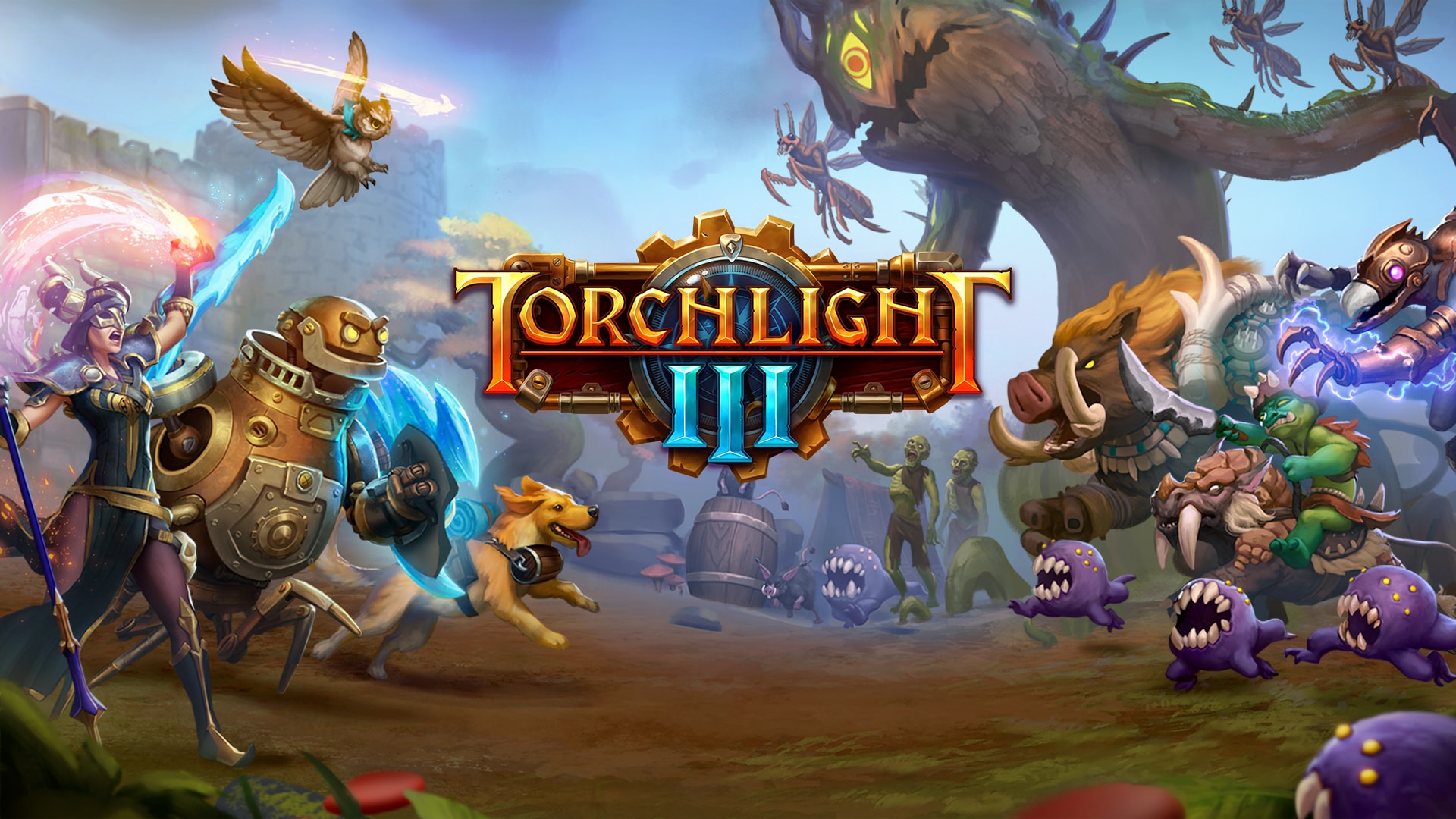 Along with this name change comes a major shift in our design approach to Torchlight III. Torchlight III will be released as a premium title. For one box-price, you will own the game and be able to play the way that you want, online or off. Over the past year, we have gathered massive amounts of feedback from our Alpha testers. After reviewing this feedback, discussing with our internal teams, and receiving guidance from our publisher, we determined that this was the best course for the game. This shift helps bring Torchlight back to its roots and makes it the true sequel to Torchlight I & II that it was always meant to be.

Accompanying this transition to a more traditional release, we will also be moving over to Steam as the platform for PC distribution. Everyone who had played our previous Alphas on Arc can expect to receive a Steam key in their email granting them access to further pre-release testing on Steam.

Alongside these changes to business model and distribution method, naturally there are many other exciting changes coming to Torchlight III.

While this is a huge sea change for Torchlight III, most of what our current players know about the game is still true:

We’re also taking this opportunity to adjust our approach to Alpha testing. We will be wiping character progress with the release of Update 10 and the move to Steam. At least one more wipe will be coming prior to launch so that all players will start the retail release with a fresh account. This will allow us to streamline our development and testing methodologies. We’ll be able to release updates on a tighter schedule and our players will be able to more easily jump around the content providing us with greater feedback and deeper testing capabilities. Don’t fear, if you’ve been with us on this journey, any Alpha-exclusive collectibles you earned are being tracked and will be made available to your retail account.

There are many other changes and additions coming to Torchlight III that we are incredibly excited to discuss with you all. Please check out our official blogs and development streams for more insight into everything Torchlight III. We know you still have plenty of questions and ideas to share. Join Max Shaefer, Creator and Executive Producer behind the Torchlight franchise, and other team members on our weekly development livestream to chat about the future of Torchlight III. We’ve also prepared an in-depth FAQ detailing these changes and even more specifics, which we will keep updated as new questions come in from our players. As always, stay in touch with the team over here at Echtra on our official Discord Channel or follow us on Twitter @PlayTorchlight and Facebook for the latest information.

Finally, many thanks to our Alpha testing community who has given us invaluable feedback throughout our development period and helped to shape Torchlight III into the ultimate Torchlight experience. We couldn’t have done this without you. See you on the Frontiers.