With the Northdark Reaches module comes a reworked Temple of the Spider dungeon available in both Normal and Master difficulty. The Normal version is available to all players with at least 25,000 Item Level and will be included in the Random Dungeon Queue. The Master version is a challenge worthy of the strongest adventurers in the realm and will require 75,000 Item Level.

A High Priestess of Lolth has been uncovered as a Secret Moondancer and is being taken to the Temple of the Spider for judgement. Lolth is not known for her mercy so brave adventurers must make haste to rescue the priestess! This will not be an easy task as the temple is home to some powerful Lolth Loyalists. Halbryn Darkstalker is known to stalk the halls, a notorious rogue that is proficient in stealth, misdirection, traps, and explosives. Additionally, Da’Zora Mizzrym has been called to the temple to punish the traitor. As one of Spider Queen’s most powerful priestesses, she is an extremely formidable foe capable of channeling Lolth’s fury into devastating magic. 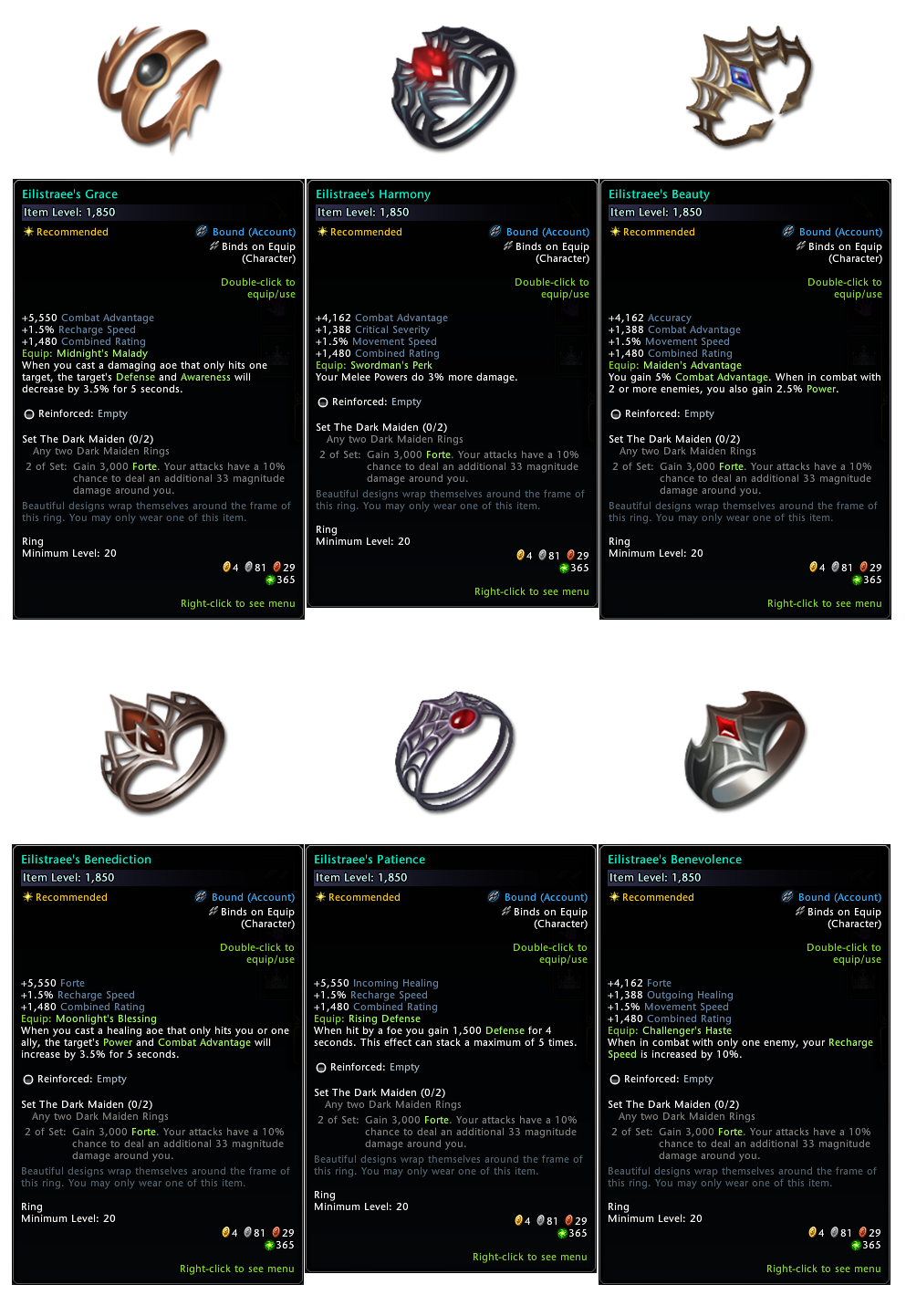 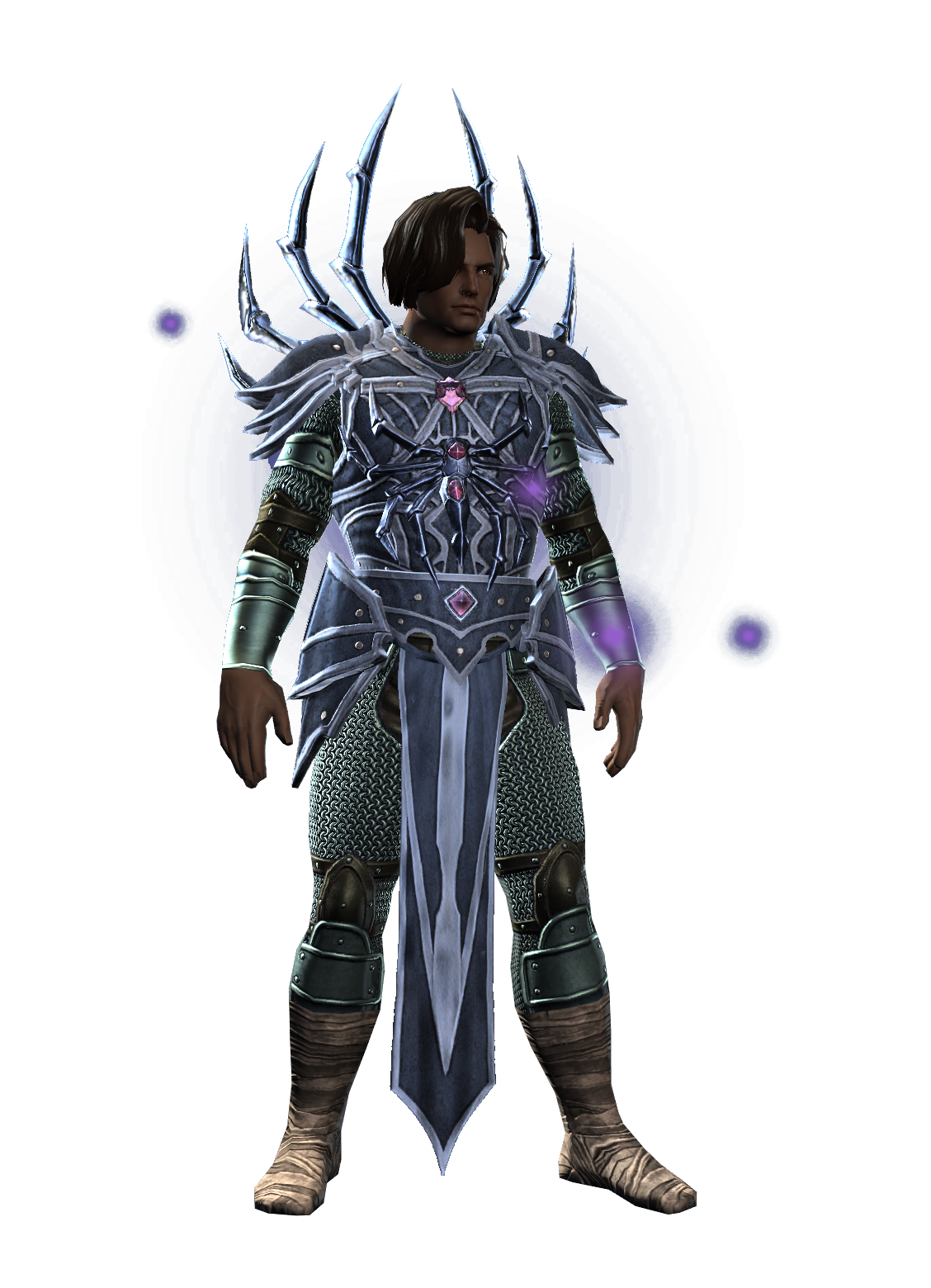 For those looking for the ultimate challenge, there’s a collection of achievements you can complete in Master difficulty to prove your might. Players that complete all of the achievements will receive a special Lolth-Blessed Armor transmute and the title “Web Hacker”.

Save the priestess from Lolth’s wrath!