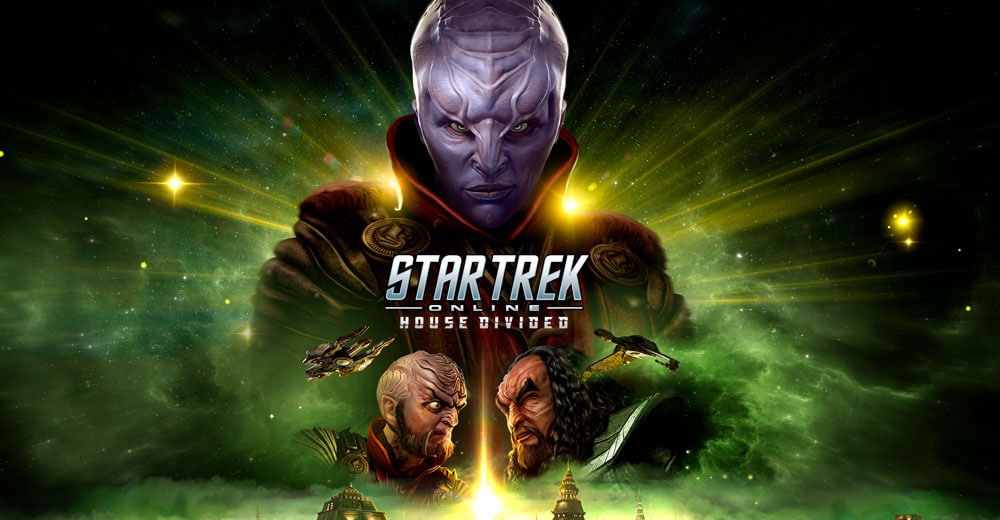 Finally, the multi-talented Rekha Sharma returns to voice another old favorite character - Adet'Pa, the Witch of Nimbus III, now sporting an entirely new model, and a large role to play in our year long storyline.