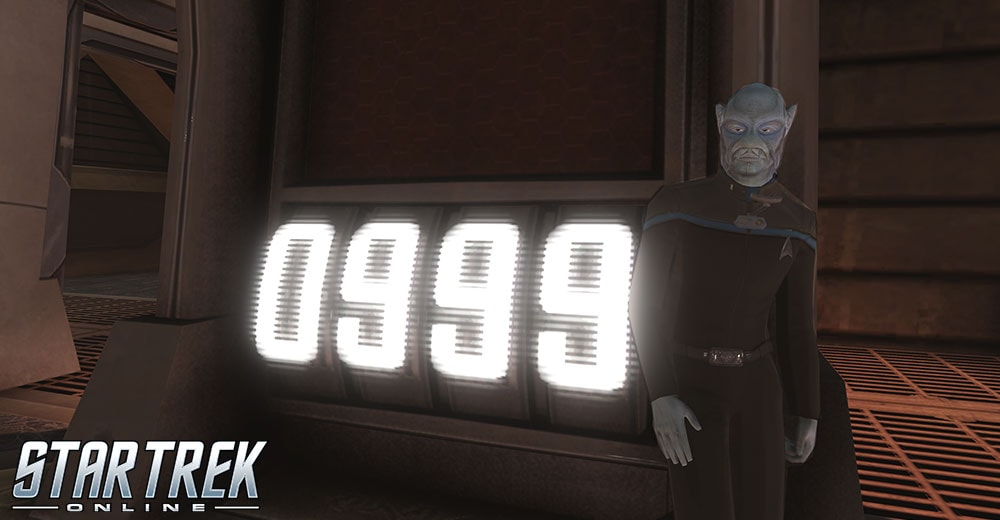 We’re holding a Champions of Sompek Contest, where great prizes will go to the three teams that go the farthest in the Arena during this three week event. This is a chance for you and your friends to win amazing starships and items, and for your names to be written into glory forever. Here’s how it works:

Keep in mind that we can’t accept your score without the Gamertags or PSN IDs of your teammates, so make sure to talk to them about it beforehand!

Each week, we’ll post a new article showing you the current top contenders, so make sure you keep an eye out to know what to strive for!

But wait – we hear you cry – we mentioned fabulous prizes, but not what they were. Well, here you go:

The Top Scoring team will win a Krenim Science Vessel and the title "Champion of Sompek" for each member of their team.

The Second Place Scoring team will win a Jem Hadar Attack Ship for each member of their team.

And the Third Place Scoring team will win Red Matter Capacitors for each member of their team.

Go out there, fight for honor and glory, and win your selves some prizes, Captains. Qapla’!