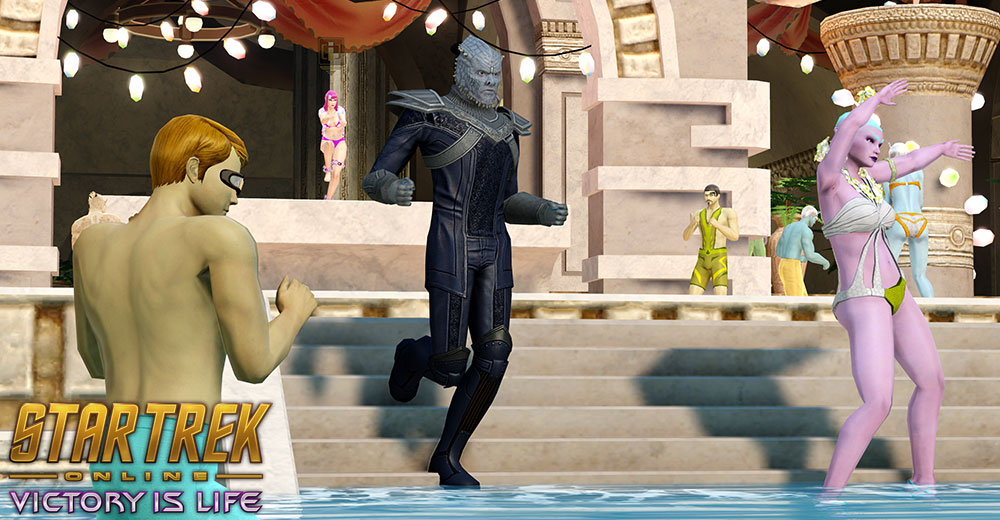 We’re excited to announce this years, annual Lohlunat Festival Festival! From July 3rd at 8am PT, to August 16th at 10am PT, come to Risa to experience this festival of love and friendship, and some rewards that continue this year’s Deep Space Nine theme!

See below for more details and previews!

Participate in the floater challenge courses to earn Lohlunat Prize Vouchers (2018) that you can trade in for a starship! (More details about this ship will be available in an upcoming blog.)

Take me out to Risa – we’re proud to add five new emotes as rewards for the Summer Event! 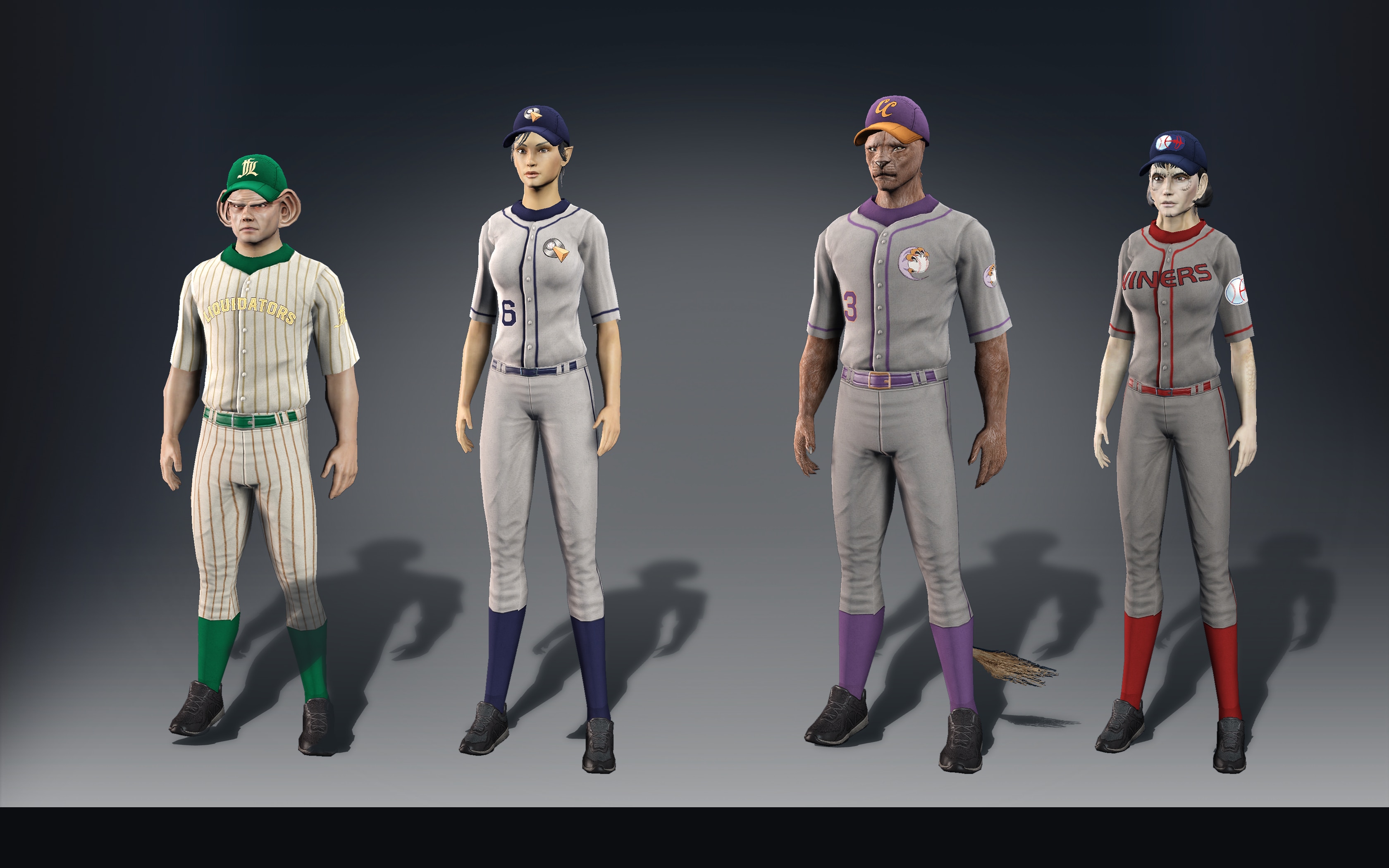 All of the above prizes (except for the ship) can be purchased alongside entries from previous years, giving Captains a wide variety of rewards to earn by participating in the Lohlunat Festival. Remember, “All that is ours is yours!”