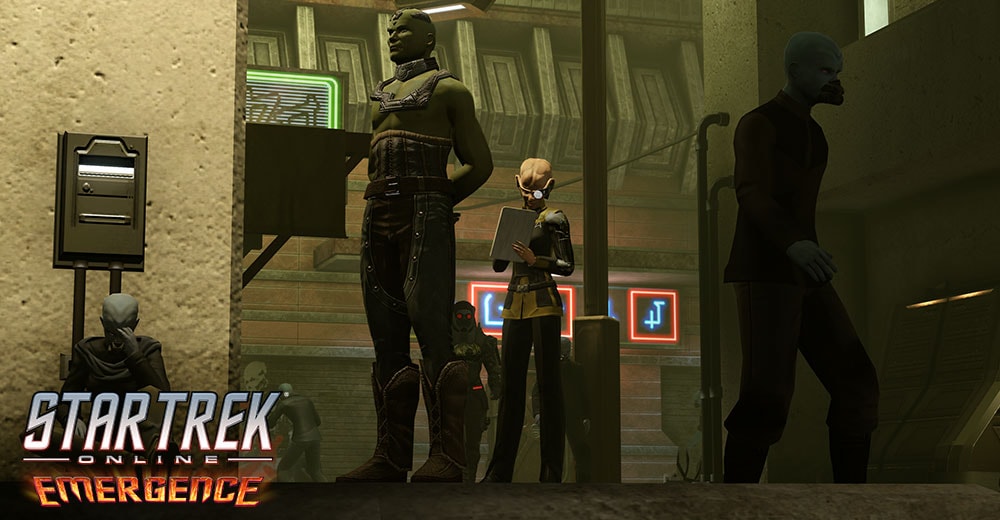 We’re very pleased to announce an upcoming expansion to the Captain Specialization system, in the form of an entirely new Secondary Specialization: Constable.

This new Specialization will become available with the launch of Season 14.5, coming in just a few weeks!

Captains will soon be able to follow in the inspiring footsteps of the dedicated keepers of justice that do their part to make the Milky Way Galaxy a safer place to call home. Upholding the laws that keep modern societies functioning is a core tenet of most major spacefaring societies, giving rise to police and peacekeeping forces regardless of species or culture, with perhaps the most famous canonical reference being Deep Space Nine's shapeshifting constable - Odo.

With the introduction of a new Secondary Specialization, we are also increasing the cap on Specialization Points up to a new max of 195. Players that exceed this amount will instead receive Dilithium Ore when they max out their current Specialization XP bar.

As long as you have the Constable Specialization active, you will gain:

After 15 abilities are purchased, you will unlock the Arrest Starship Trait:

Arrest
Significantly reduces cooldowns of your Bridge Officer Abilities when you defeat your current primary target.

The list below has some of the abilities that can be unlocked through advancing in the Constable Specialization.

Confiscate
Your weapons gain a chance to remove buffs from your Antagonist.

Wear Down
Your Antagonist’s Health Regeneration is decreased by an amount that increases the longer they’ve been your Antagonist.

Singular Focus
You gain increased Damage Resistance Rating to Damage that does not come from your Antagonist.

Tear Down
You gain Bonus All Damage vs. your Antagonist.