Win a Cabin on Star Trek: The Cruise II and Over 150 Star Trek Online Ships! 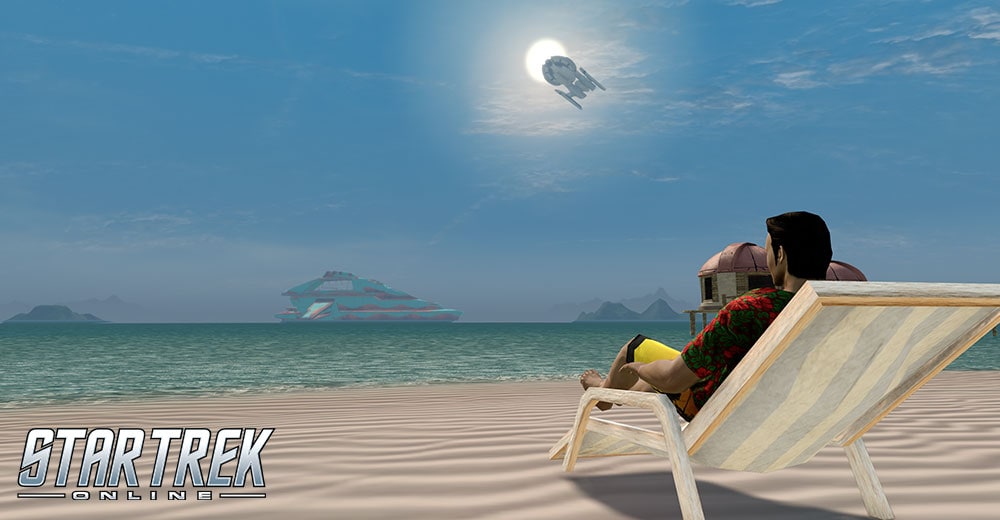 Win a Cabin on Star Trek: The Cruise II and Over 150 Star Trek Online Ships!

Star Trek Online and Star Trek: The Cruise are offering you a chance to experience Star Trek like never before with Star Trek: The Cruise II! In January of 2018, you and a friend will stay in an ocean-view cabin (worth over $3,500) aboard the spectacular Norwegian Jade on a six-day journey to Honduras, Belize, and Mexico with some of your favorite Star Trek stars (airfare and other travel charges not included).

The voyage is hosted by George Takei, and features the following stars:

But that’s not all! The winner will also receive a prize pack, redeemable for the PC version of the game that grants every single ship currently available in Star Trek Online’s C-store. That’s over 150 ships you can use to fly the Final Frontier!

To enter, head to this link, or you can enter right here: