The Cult of the Dragon have been discovered deep in the Sword Mountains, and the skies have darkened over the Dragonbone Vale. Elminster has called for the great factions of the land to assemble: The Lords’ Alliance, the Emerald Enclave, the Order of the Gauntlet, and the Harpers. This gathering has been dubbed the Shield of the North. Your journey will begin in the War Camp where preparations are being made to push further into the valley towards a dark ritual site. 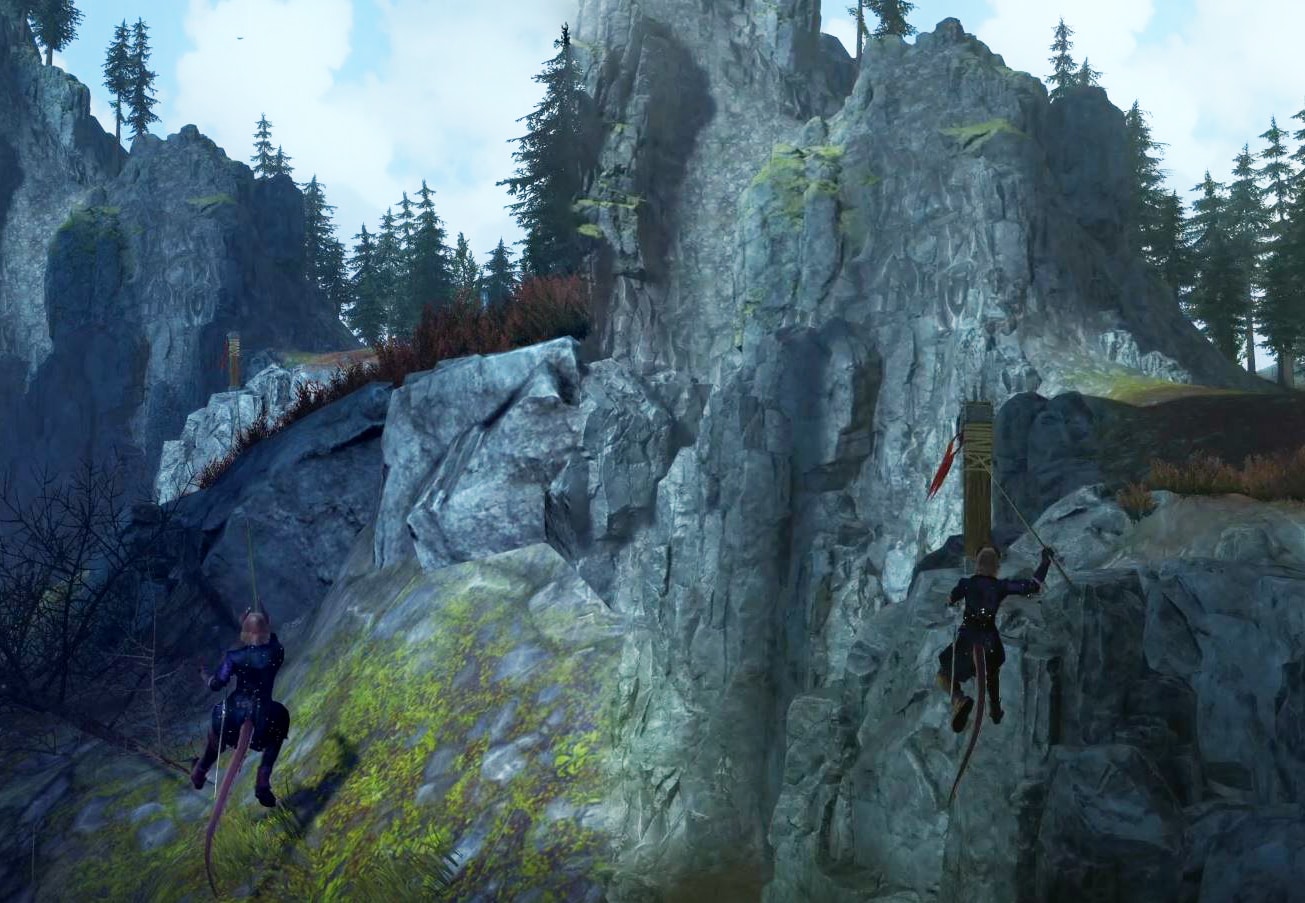 To aid the adventurers in navigating the steep and treacherous terrain of the Sword Mountains, the Lords’ Alliance best smiths have been working with Kavatos and the wizards of the Emerald Enclave to create enchanted grappling hooks. These enchanted hooks will never break and can fling adventurers great distances and heights, to aid in the exploration of the mountain range.

The forces of the Shield of the North have been hard at work battling the spread of corruption in the Dragonbone Vale. Scouts have been gathering the parts needed for the creation of cleansing foci, that can be used to purify the vale. Each arm of the shield has also been hard at work securing supply caravans to transport and deploy the foci in the areas where the corruption is strongest. Keep an eye out for Heroic Encounters to protect the wagon caravans and push back the corruption! 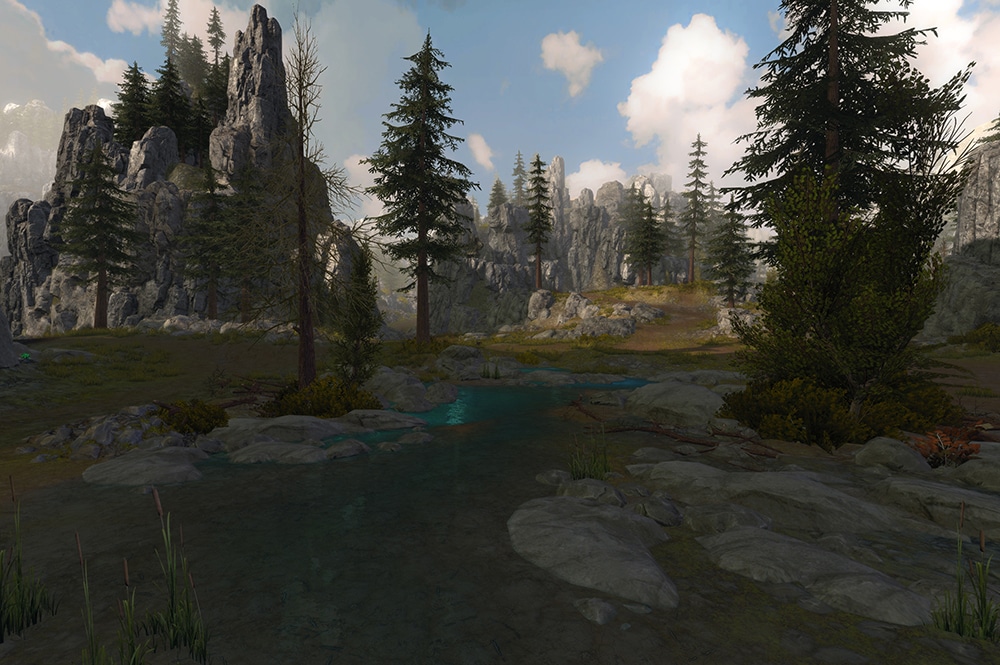 The Emerald Enclave has established a foothold in the more wooded portion of the Vale. Here they are conducting magical research into cleansing the land of the cult’s corruption. Etrien Sael has decided to offer her aid and leads the restoration efforts in the thicket. 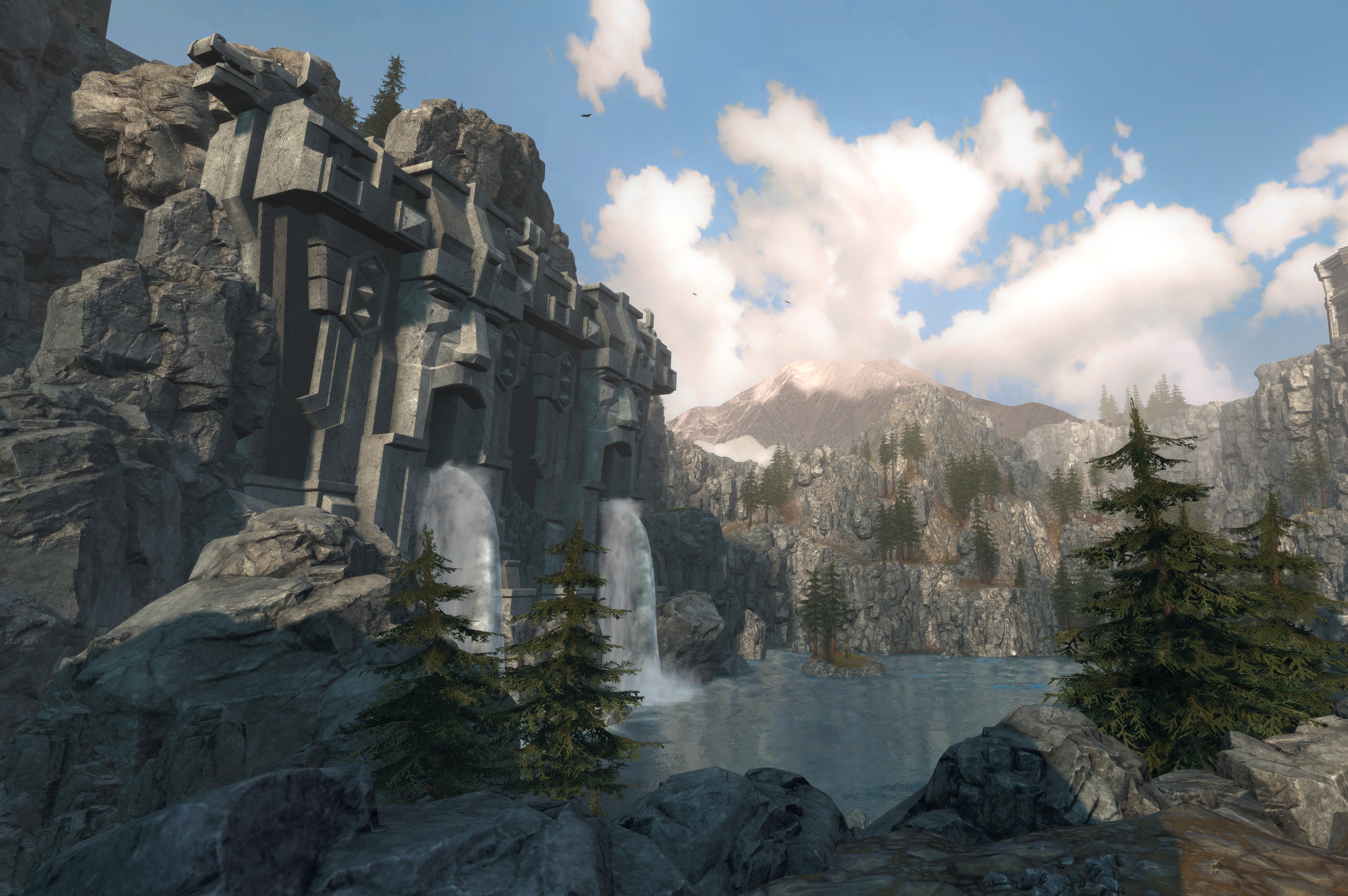 The Lords’ Alliance have constructed a formidable fort in the center of the valley as a forward base for scouting and supply runs. Sergeant Knox is the acting commander in the tarn, coordinating the Lords’ Alliance soldiers in their efforts to push back the Cult of the Dragon members’ intent on attacking the war camp. 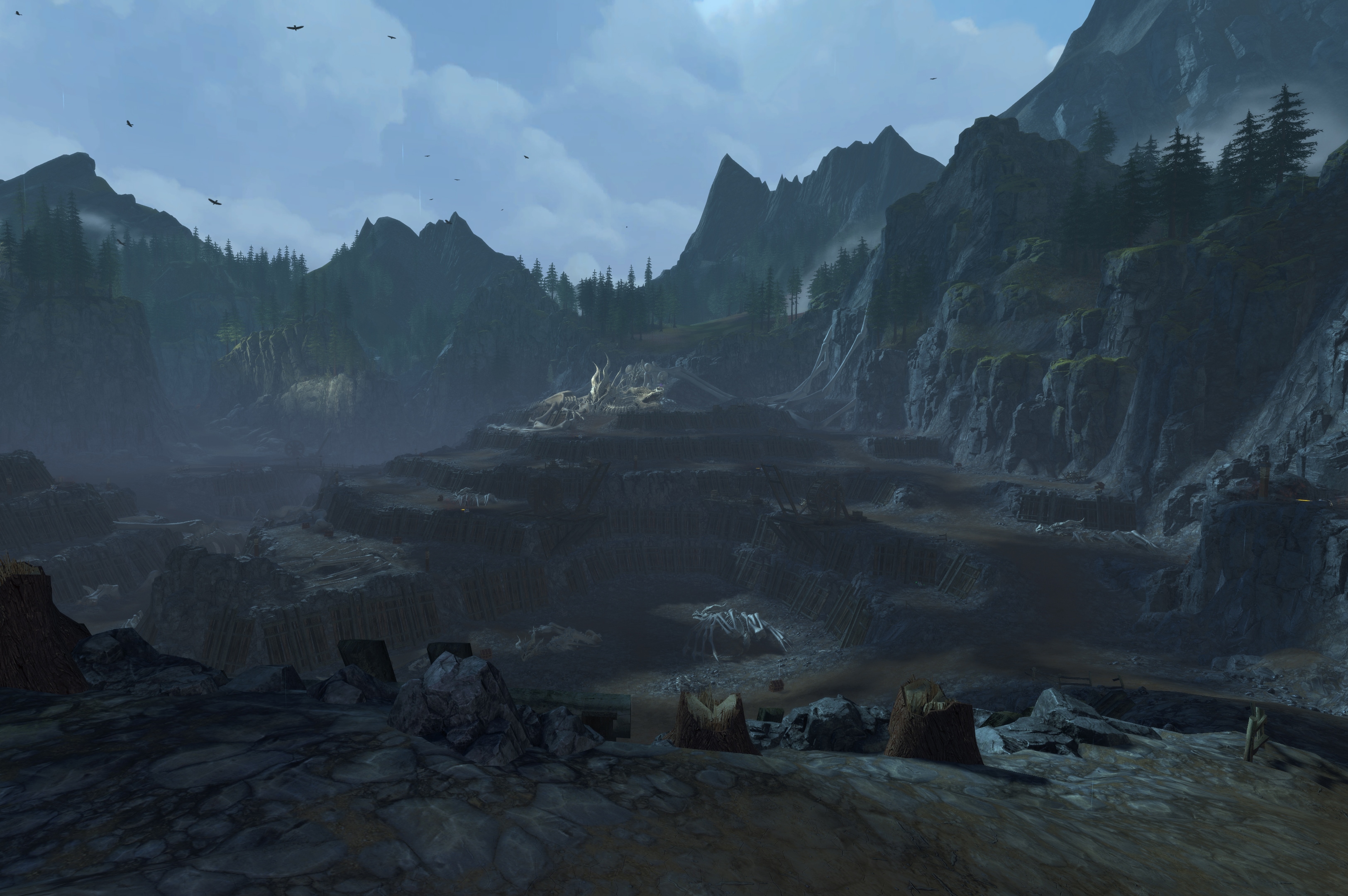 The Order of the Gauntlet has taken up the responsibility of overseeing the Wyrmbone Marrows, under Celeste’s guidance. What once was a place for dragons to spend their final moments is now a mass excavation site. The red wizards of Thay are gathering dragon bones in great number and carrying out twisted experiments tied to the dark ritual of the Cult of the Dragon. The Order of the Gauntlet works tirelessly to cleanse the corruption and hold back the Thayans’ undead horde. 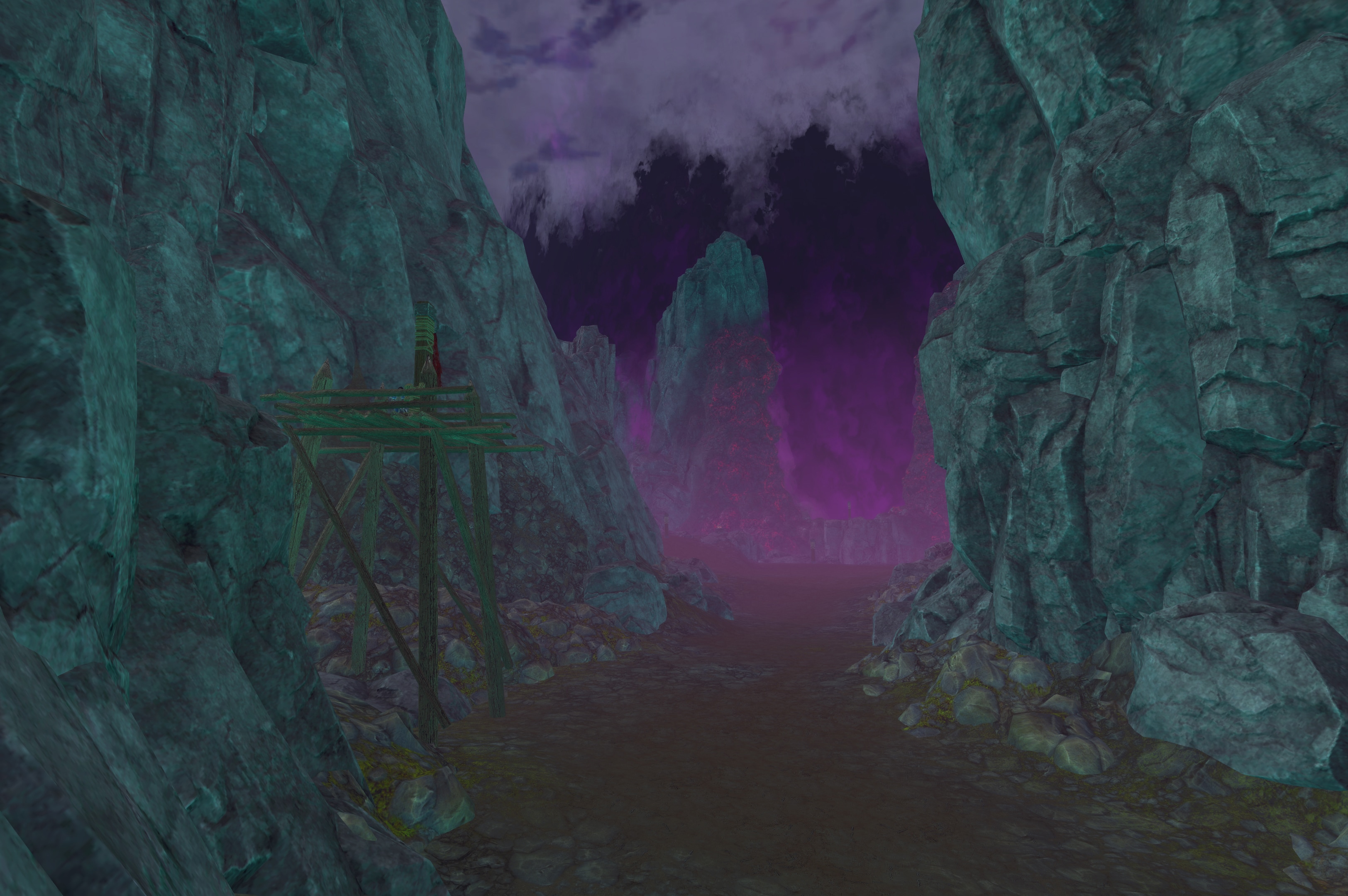 Beyond a magical vortex deep in the Sword Mountains, the cult and Thayans are making their dark preparations. For now, what lies beyond that barrier is a mystery to the Shield of the North, but whatever it is must be stopped.