The fourth annual Contest of Liars begins this week and we have a feeling it will be absolutely frightful! “What is the Contest of Liars?” you ask. Well, it is a race for treats like none you have ever seen before. The winners of this race will also be given a prize that will only be around this year.

This year’s new team is the Madcap Mashers, led by D’Mond Ichor, and they will be joined by last year’s non-winning teams (Maize Masters and Toil & Trouble on PC and Xbox; Maize Masters and Knotty Roots on PS4). All three teams can be found in the central courtyard around the Tree of Balance in Protector’s Enclave. Follow the instructions given by the Contest Master until you have chosen a team and you will be on your way! 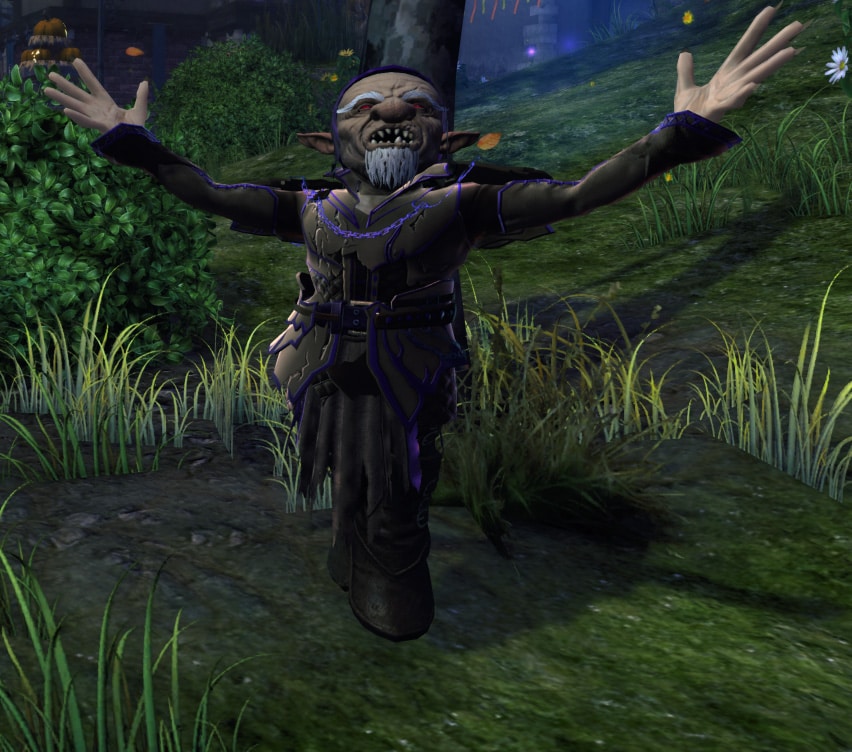 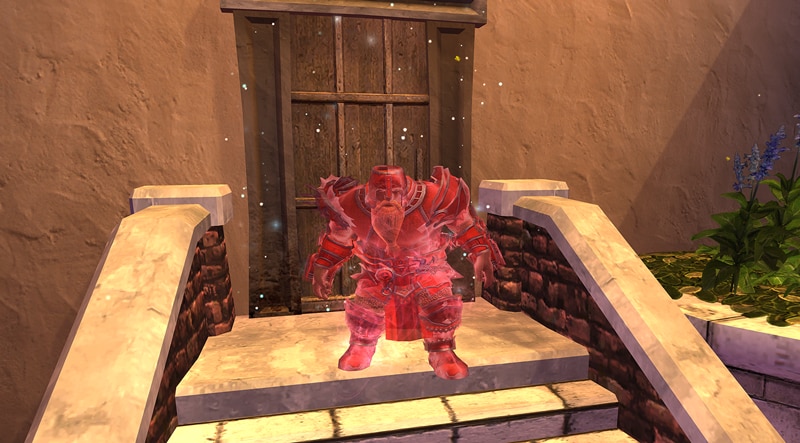 New this year with Madcap Mashers is the Blood Visage.