Have you been hoarding lockboxes leaving them unopened? Now is your chance to clear out your inventory and unlock some great items. For a limited time, Enchanted Keys (single and 10-packs) are 15% off their regular price!

What can you use those keys for? If you missed out on the opportunity to acquire the rarest mounts and companions, you’re in luck! For a limited time only, both the Feywild and Nightmare Lockboxes will be dropping. This is your second chance at getting the items you wished you had gotten before they vanished into the depths of Neverwinter.

If you haven’t opened a Nightmare or Feywild Lockbox in the past, here are a few of the most sought after rewards you can receive. 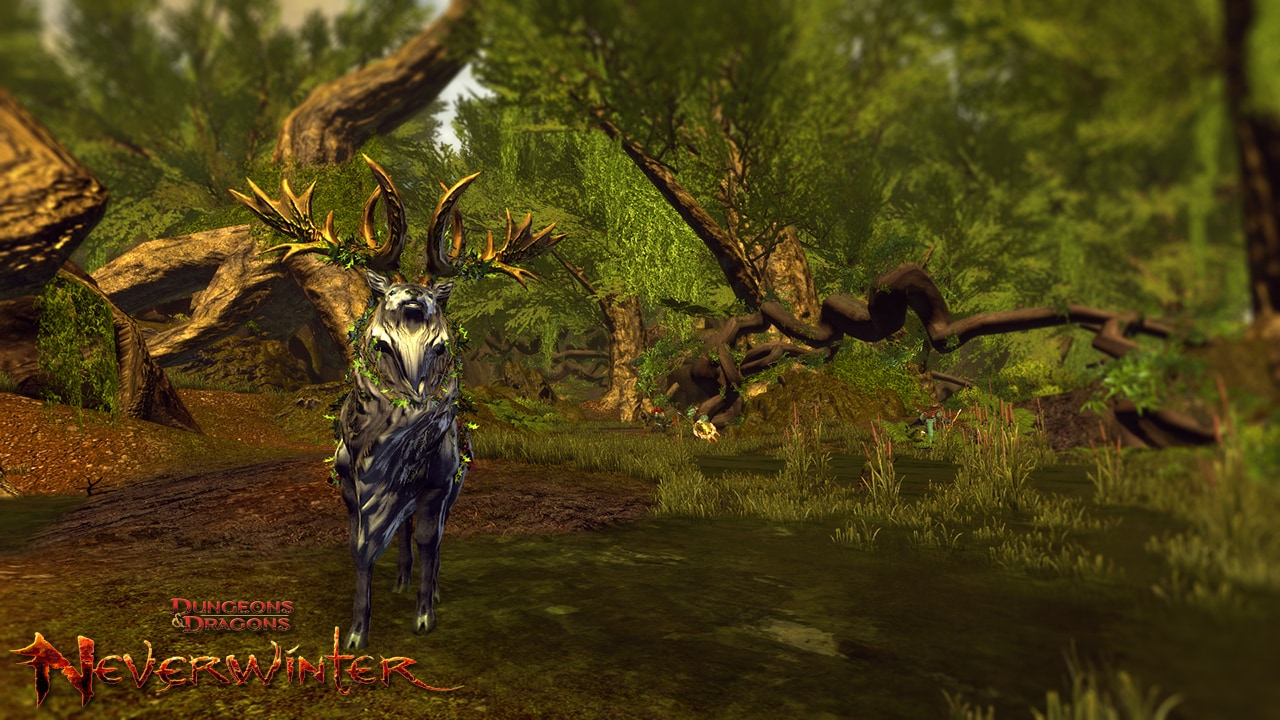 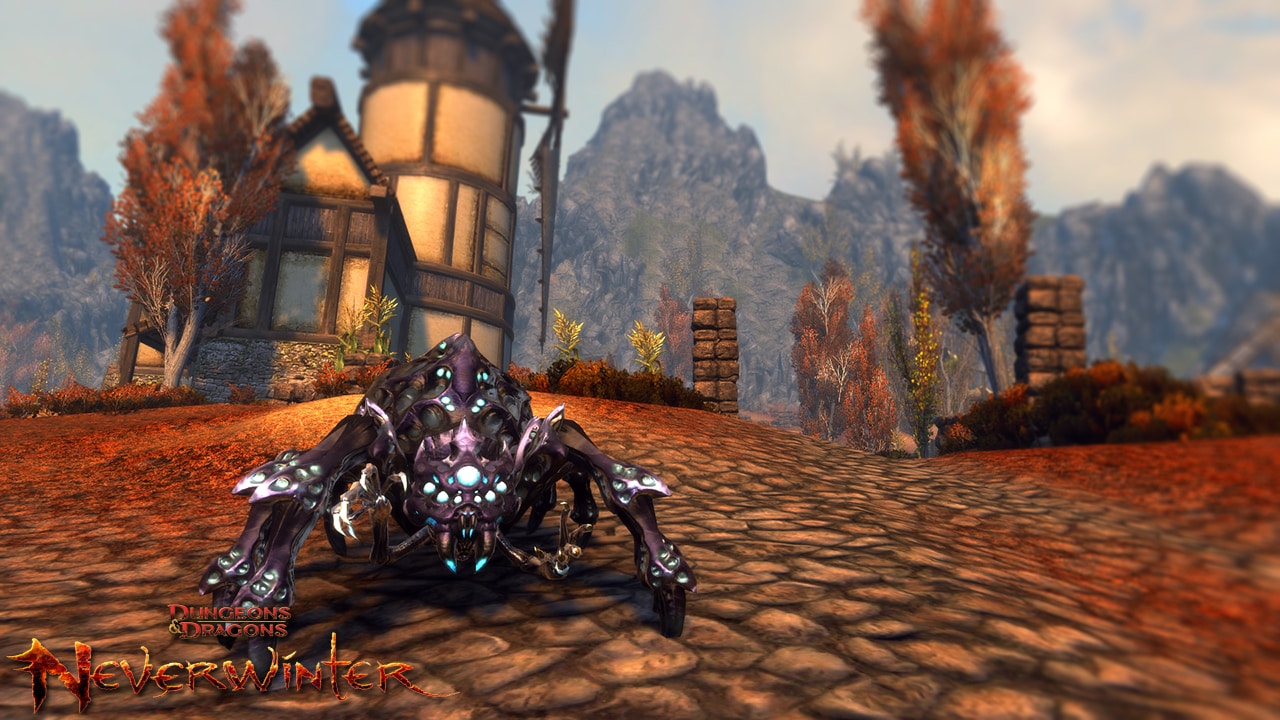 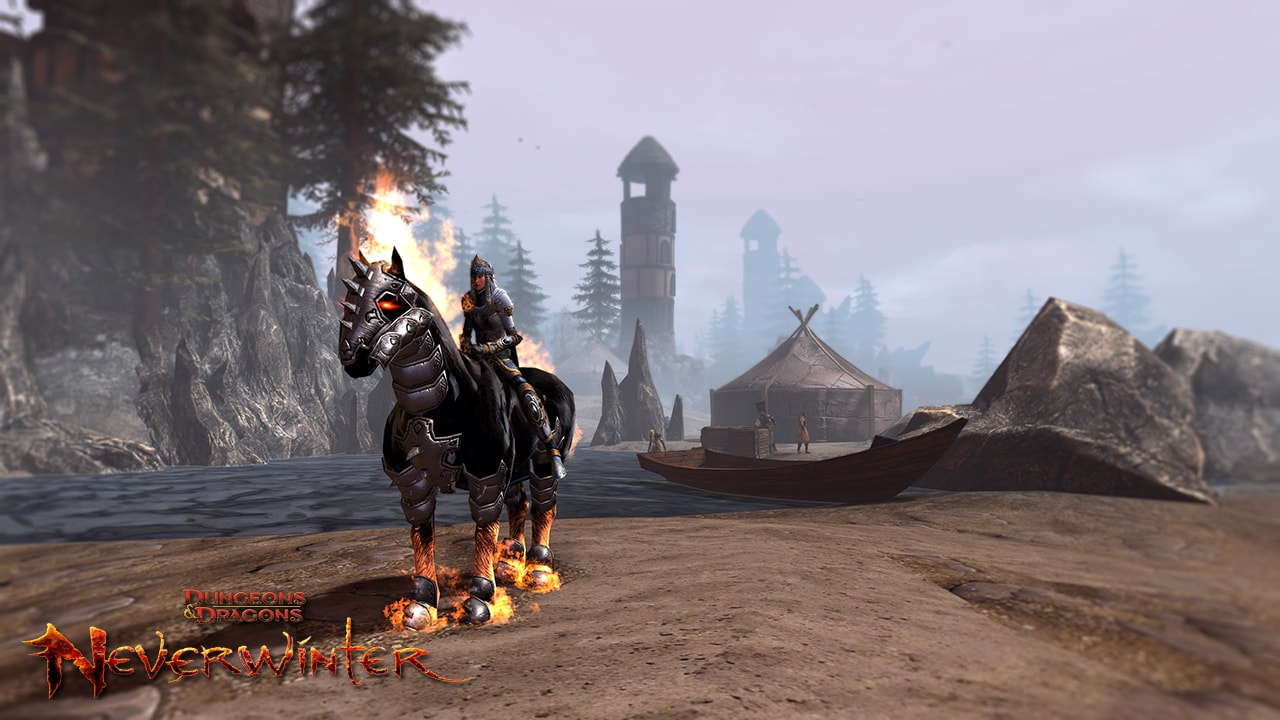 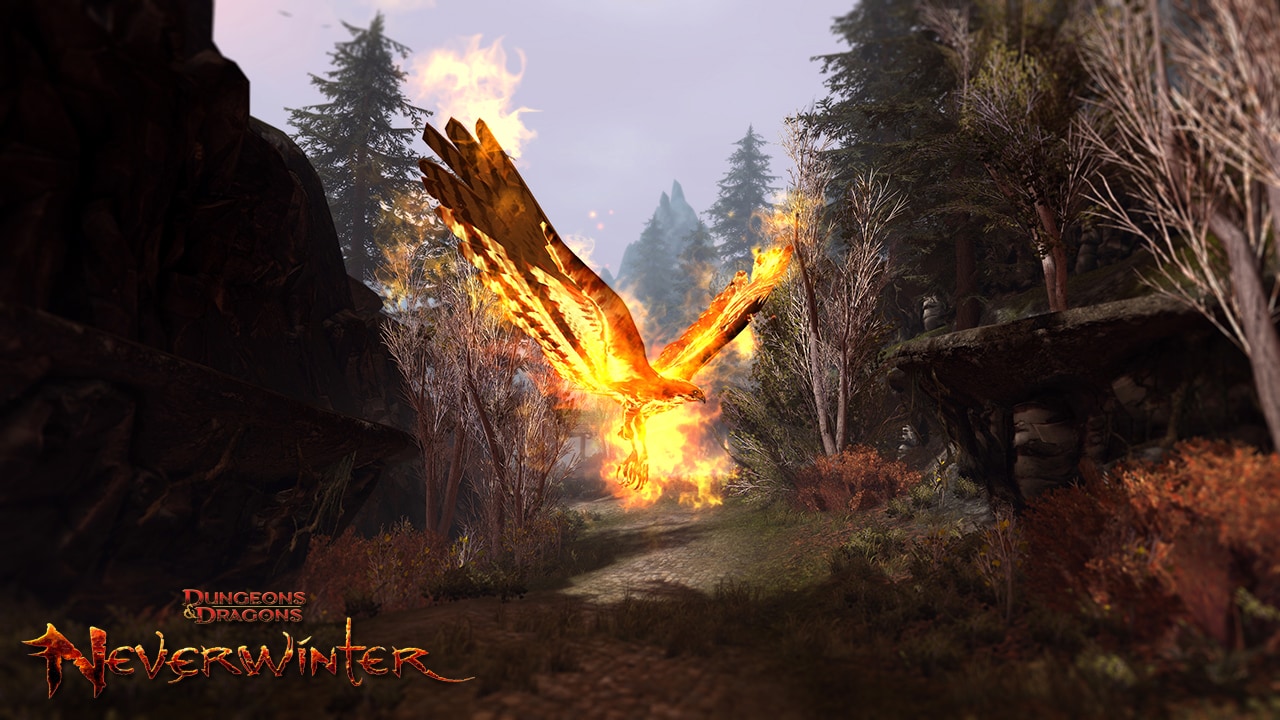 With the Enchanted Key sale and a Lockbox Resurgence you won’t want to miss out on this second chance to collect some of the rarest of items in Neverwinter.