Neverwinter Xbox One: Call to Arms: Defend the Temple

Heroes of Neverwinter, the Barrow Lords of Ebon Downs have risen once again to wreak havoc on the Temple of Kelemvor! These newly awakened abominations have amassed a rotting army with the sole purpose of the Doomguides’ destruction. The citizens of Neverwinter must band together and repel the undead horde, and the Barrow Lords controlling it!

Adventures levels 6-70 should seek out Doomguide Soulheath in Protector’s Enclave for more information how they can help the Doomguides in Ebon Downs. For repelling the flood of undead soldiers, adventures can look forward to these treasures:

Moonshae Druid Companion – This diminutive druid makes up for his small stature with his ability to bend the forces of nature to his whim. Hailing from the Moonshae Isles, he is no stranger to exotic locales and the danger that can sometimes come with visiting them. 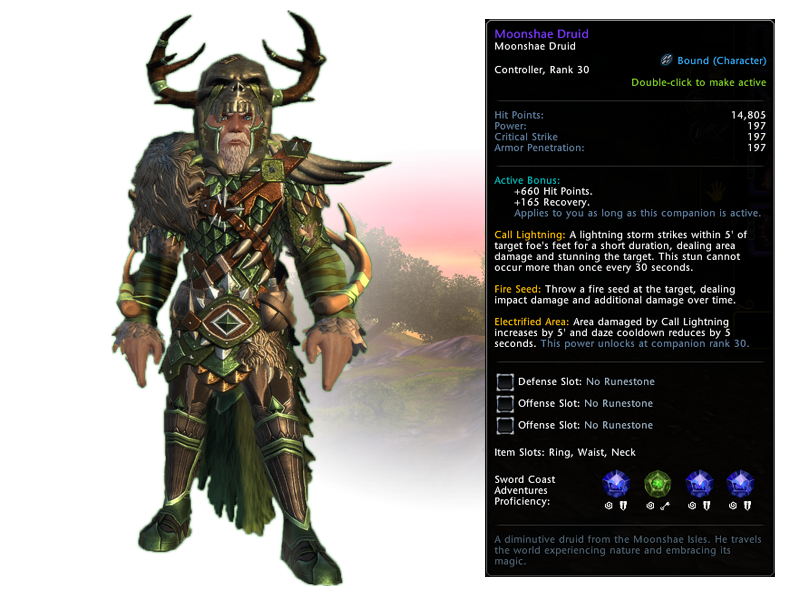 Deathknell Weapon Transmute Items – These sinister-looking implements server a rather noble purpose: killing the undead. Regularly used by the Doomguides of Kelemvor, these weapons are just the thing for sending the undead to their final rest. 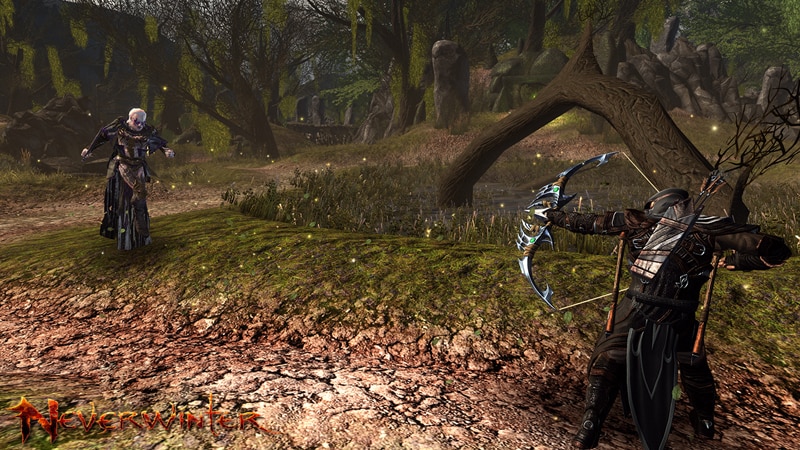 Doomguide Dye Pack – The servants of the god of death and the afterlife, Kelemvor, are known for their somewhat dour appearance and stalwart devotion to preserving the natural order of life and death. In donning the blacks, browns, and greys within this dye pack, they honor their duty to their deity. Cruel Enchantment – This enchantment emits a slight heat and its colors flicker like fire. It can be used to power up two stats instead of only one!

The Call to Arms has sounded. Will you fight back the Barrow Lords and save the Temple of Kelemvor?