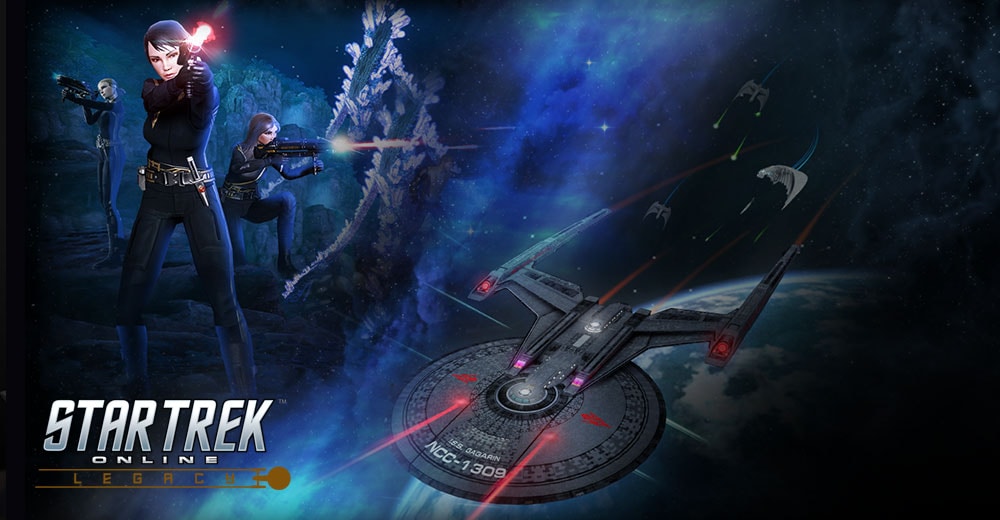 Cryptic 20th Anniversary Gifts!
Champions Online, Star Trek Online, and Neverwinter are celebrating Cryptic’s 20th Anniversary with free in-game items!
Read more
20% Zen Charge Bonus, 20% Zen and Lobi Store Sales
Captains on all platforms can save 20% on everything in the Lobi and Zen Stores, and save on/get bonus Zen this weekend!
Read more
PC and Console Patch Notes for 6/30/20
Check out all the exciting changes coming to Star Trek Online in our latest patch notes!
Read more