It’s time to kick back, relax, and enjoy a Neverwinter Summer! Among the Anniversary festivities, we’re also kicking off the season with a Bonus Rewards Charge Promo!

Rewards promo begins Thursday, June 14 at 7:30am PT (or after maintenance) on PC and 10am PT on Console

Rewards promo ends Thursday, August 2 at 7:00am PT on PC and 10am PT on Console

During this event, when you charge Zen you will receive reward points that can be used to purchase items from the rewards shop. The rewards are: 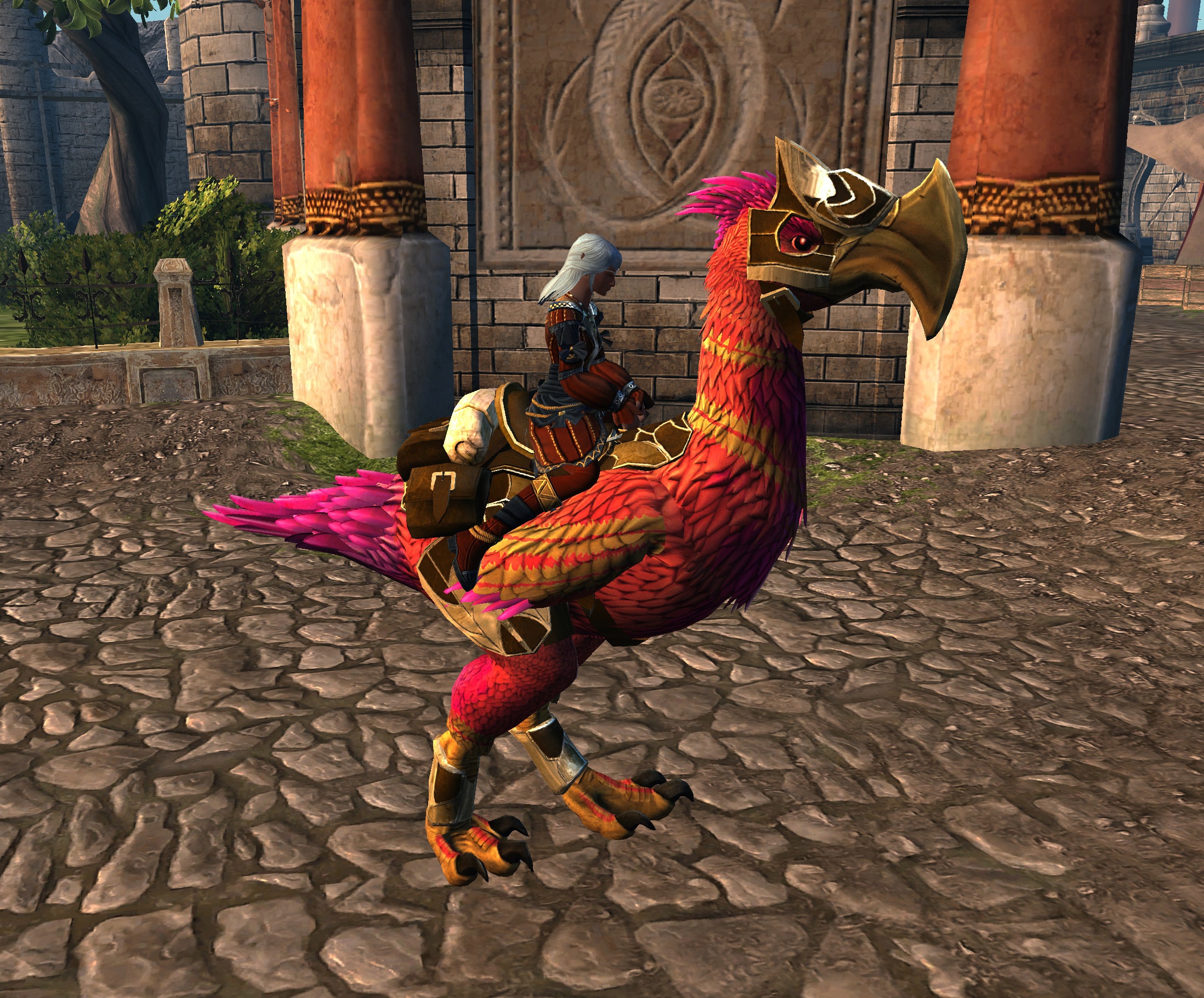 Rage Drakes are in high demand and the vibrant hues of this one in particular is sure to catch the attention of others! Comes with 1 Barned Insignia Slot, 1 Illuminated Insignia Slot, and 1 Universal Slot.

Note: The in-game ad for this promotion displays the incorrect Drake. The correct one included in this rewards promo is the one above and depicted in the social banners.