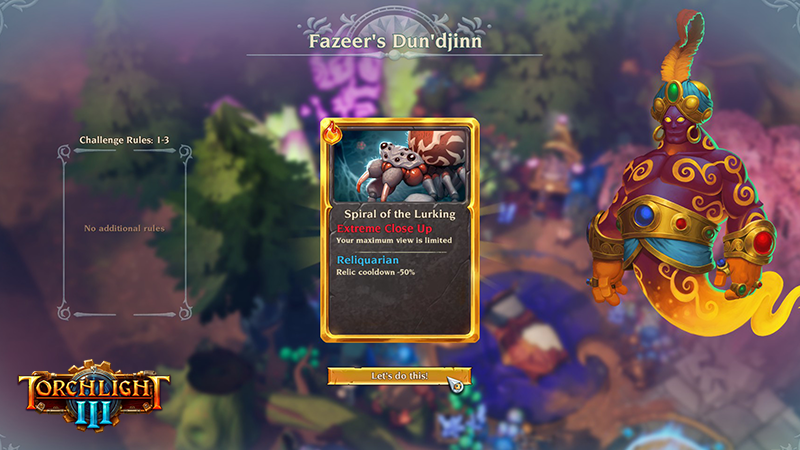 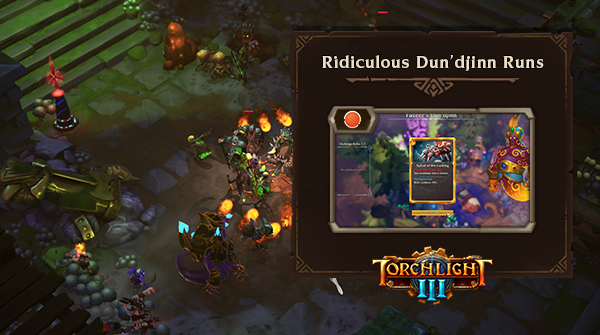 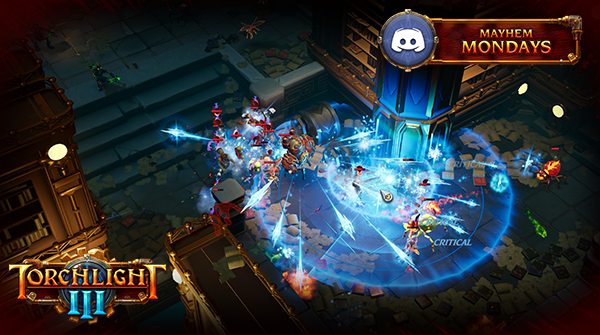 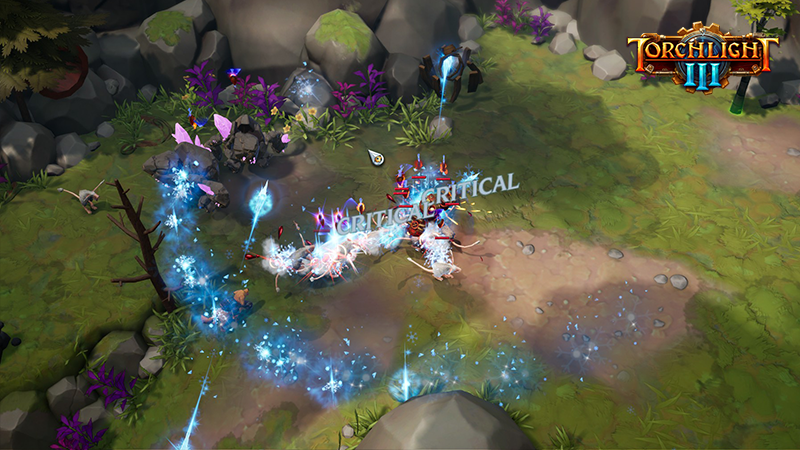 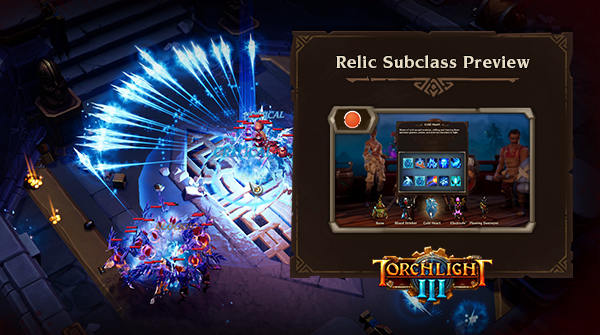 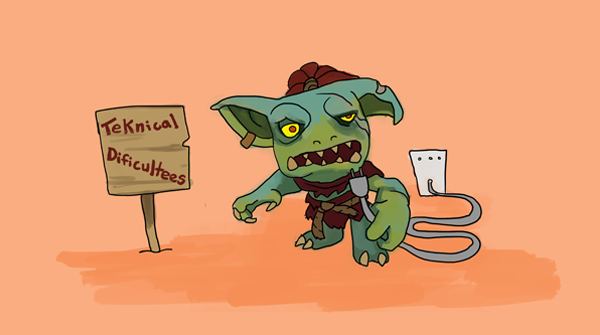 2020 Winter Sale
Up to 50% OFF on these hit Perfect World games!
Read more
State of the Game: Week 6
Upcoming events and date for incoming Relic Subclass update and wipe!
Read more
Arc Summer Sale
We’re kicking off the summer with discounted prices on a few of our favorite titles!
Read more