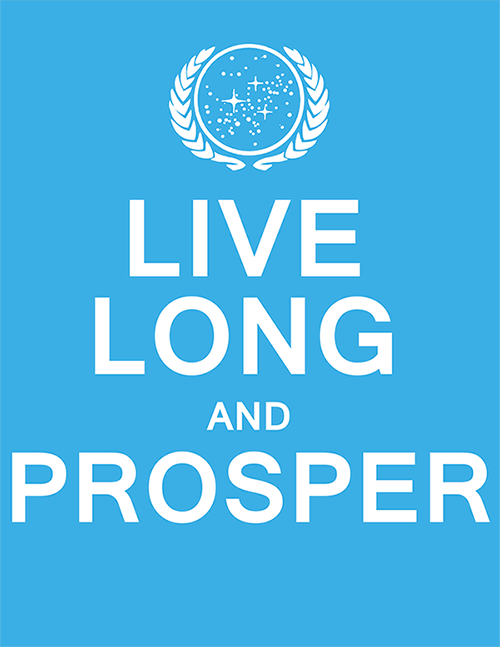 Delta Recruits should have made solid progress into their mission journals at this point. Now that you have a few missions under your belt, you have the opportunity to go back and replay an old favorite for nostalgia or for that great extra piece of gear that you need to round out your set. Plus, mission replay lets you pick your favorite missions and earn dilithium from playing them again.

The only way to unlock these rewards is to make new Delta Recruit characters, complete the tutorial, and finish mission replays. Of course, Delta Recruits unlock bonus account-wide rewards, too, so playing a Delta Recruit is advantageous if you already have another character.