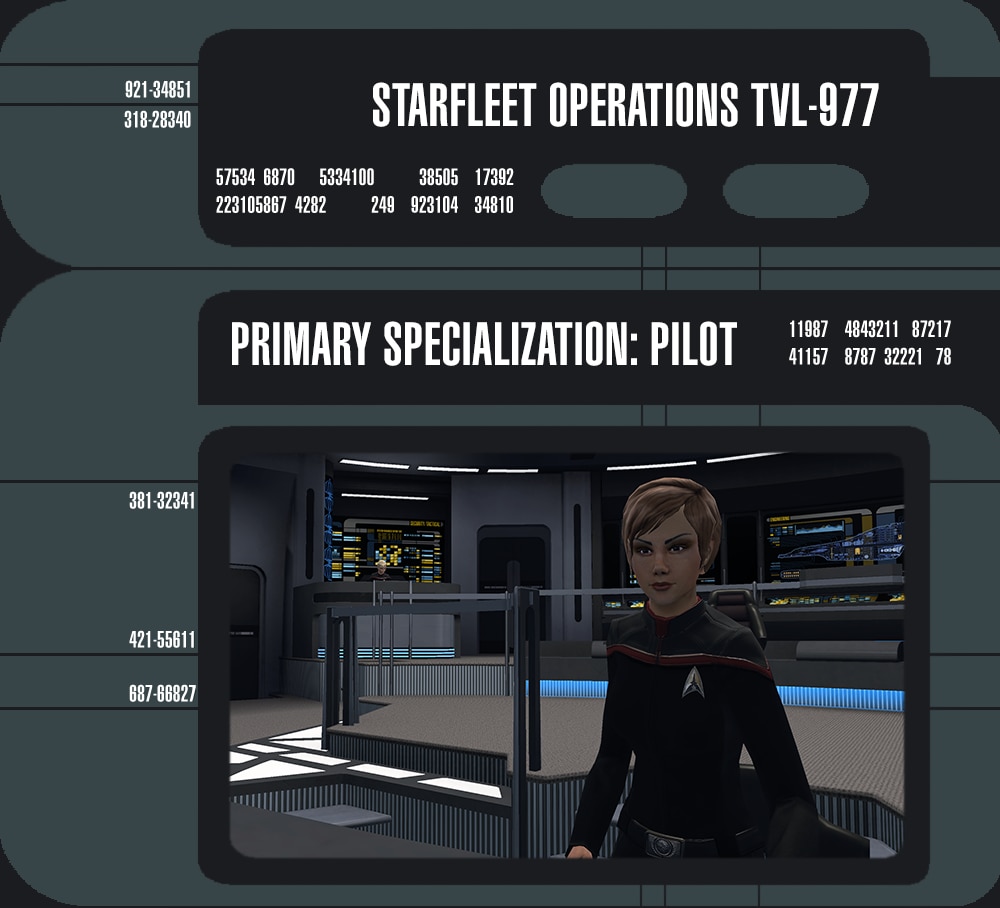 The existing Pilot Secondary Specialization has been very well-received since the launch of Delta Rising. Its focus on allowing players to push the upper limits of their starships’ maneuverability, and the addition of fun and exciting abilities like “Rock and Roll,” have increased the enjoyment of piloting even the least-nimble cruiser through the stars.

And so, it is a great pleasure to announce that with the launch of Season 10, the Pilot Specialization will be expanded into a Primary Specialization.

Changing How Specializations Are Defined

But that design philosophy will be changing with the expansion of Pilot into a Primary Specialization.

Existing Features of the Pilot Specialization

Although some will be improved!

Since there will be 15 additional abilities to purchase within the Pilot Specialization, the existing Scaling Passive can be enhanced even further than its current maximum benefit. There will also be an improved version of the Starship Trait “Pedal to the Metal” made available for Captains that purchase all 30 abilities in the newly-expanded Specialization.

New Features of the Pilot Specialization

Here is a sampling of some of the new Abilities you can earn by advancing into Tier 3 and Tier 4 of the Pilot Primary Specialization.

Turn the Other Cheek
Taking damage on any Shield Facing applies +5%-20% Shield Hardness to opposite facing.

Thick of It
Having “Turn the Other Cheek” active on all four facings simultaneously grants you 2sec of Damage Immunity. (Max once per 30sec)

Danger Zone
For each Foe within 2km, gain a 2% Damage Bonus. Stacks up to 10 times.

Bob and Weave
Each time you are missed, gain 1x stack of “Bob and Weave.” Stacks up to 10 times.
Each stack increases Critical Severity by 5%. All stacks are removed on a successful Critical Hit.

Shield Scraping
Passive PBAoE Shield Drain, 1km Radius. Instantly drain a moderate amount of Shields from any target you ‘scrape’ against, and leave behind a Shield Hardness Debuff. Both the amount of Drain and the severity of the Debuff are higher based on your Throttle % at the time of impact.

Details on the new Pilot Bridge Officer Specialization, including the full range of their new Bridge Officer Abilities, will be included in a future Dev Blog.