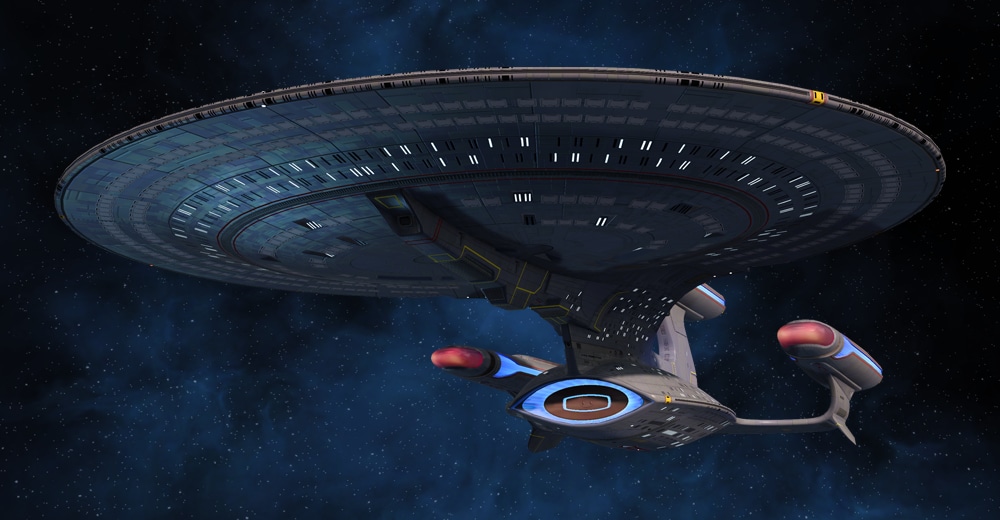 The Legendary Dreadnought Cruiser [T6] is a ship born of needs, not wants, and this solemn realization made for a starship that is a presence of sad fear. The Federation wants to strive to be peaceful, and the so the Galaxy Cruiser came to be. It contains weapons to defend itself or others, but at its heart, it’s an exploration ship filled with optimism and families and joy. Conversion into the Galaxy Dreadnought has corrupted this joy and optimism into a weapon of war and open hostility, to spread fear and authority. The time for speaking softly has ended, and as night rises, the time has come to carry that big stick, and demons run at the sight. The Legendary Dreadnought Cruiser, like the other ships of its line, is one of Starfleet’s most intimidating vessels. The third nacelle is an indicator of how the ship is outfitted for war, and the spinal lance and cloaking device drive the point home for anyone who sees them in action. It features an impressively sturdy hull, and other potent defensive systems to back up its firepower.

Upon reaching level 6 in this starship's mastery, you will unlock the Best Hope of the Empire Starship Trait for all characters on your account! While this trait is slotted, activating Beam: Overload I, II or III or any Lance ability will cause you to gain bonus damage and temporary hitpoints for several seconds. 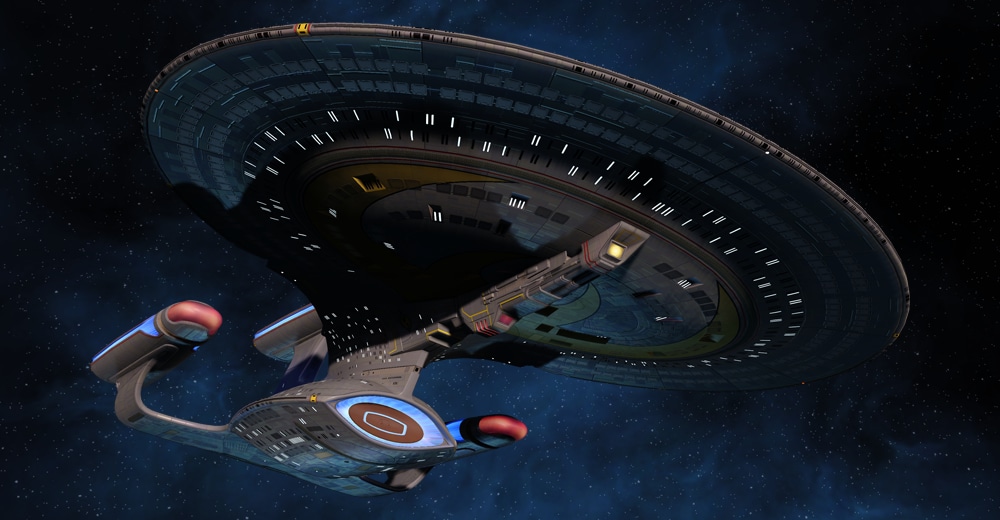 In addition to the brand-new parts, the Legendary Dreadnought Cruiser includes all of the following starship visual variants: