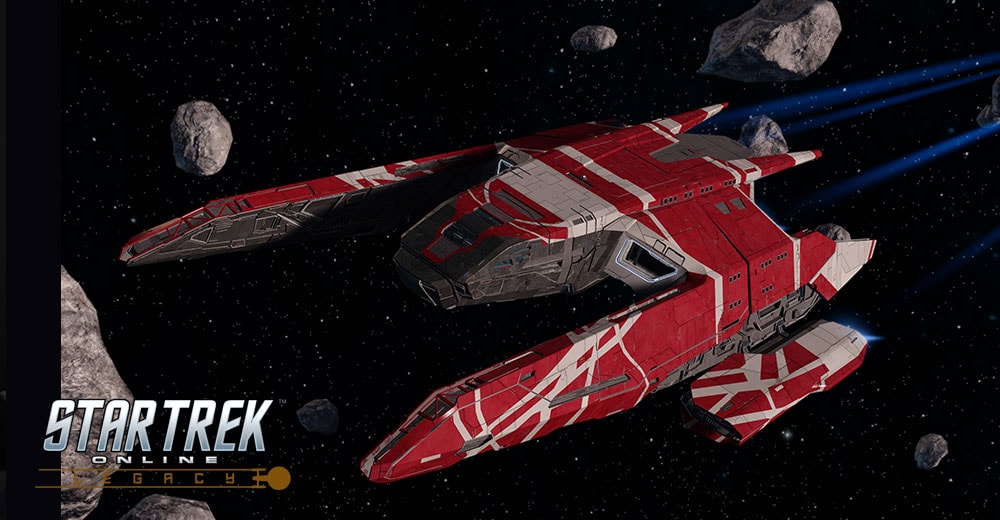 ** Complete stats/abilities of the La Sirena Heavy Raider [T6] are included at the end of this Dev Blog – keep reading for more information! 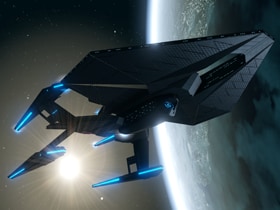 Most modern starships come equipped with an enormous array of holographic projectors, and all can be designed to work with this piece of technology. When activated, the neuro-cotamic interface allows your starship to project several independent holographic copies of the La Sirena into nearby space that will aid in combat scenarios for up to 30 seconds, assaulting nearby foes from multiple directions simultaneously. In addition, while this console's effects persist, all of your Bridge Officer Abilities will recharge much more rapidly.