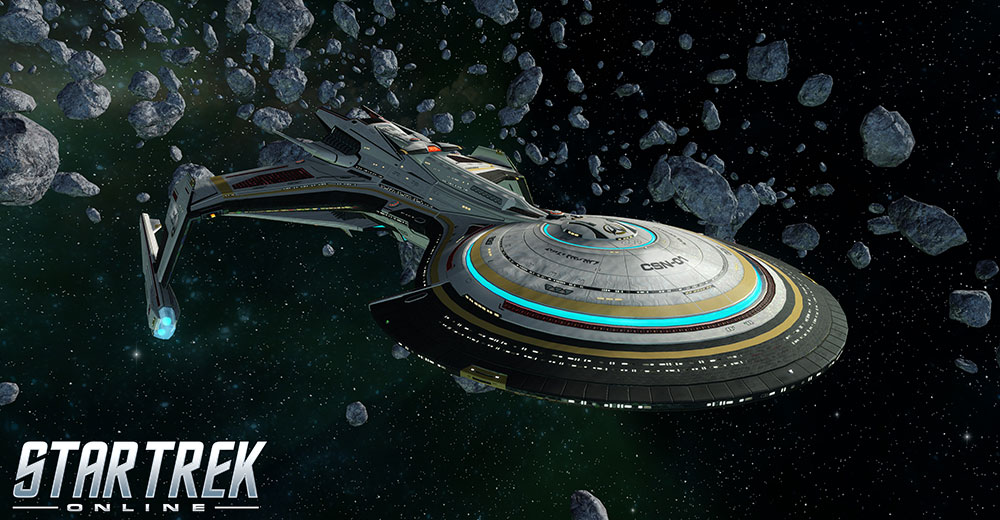 We are also excited to announce that this starship will be available January 28th on PC, and Xbox One and PlayStation 4 on a later date!