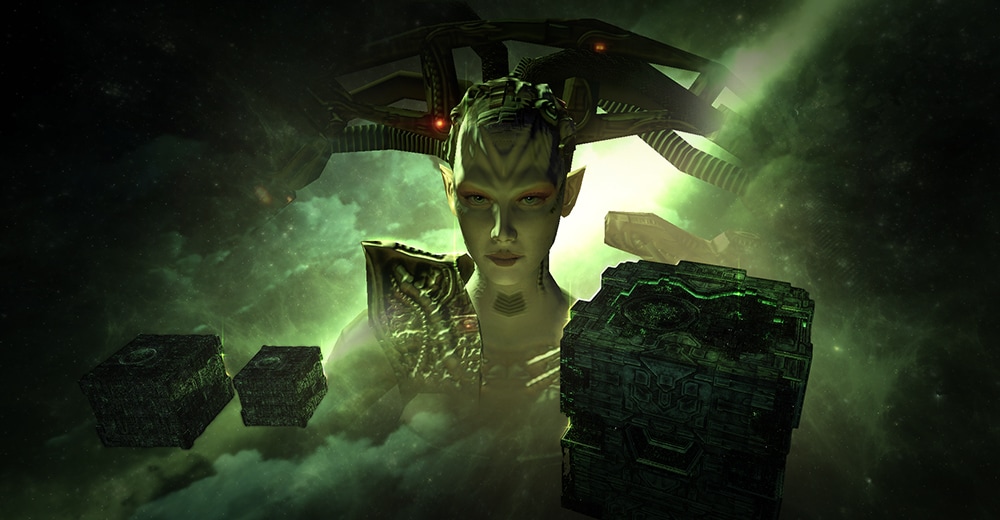 The Borg Red Alert will be available for a limited time, from Thursday, April 11th at 8AM PT to Monday, April 15th at 10AM PT, to all players level 50 and up (Romulan players must have selected a faction). You’ll receive 35 Marks of your choice every time you play this task force operation, and there will be no cooldown for it. You’ll be able to find the Red Alert in the Task Force Operations menu.