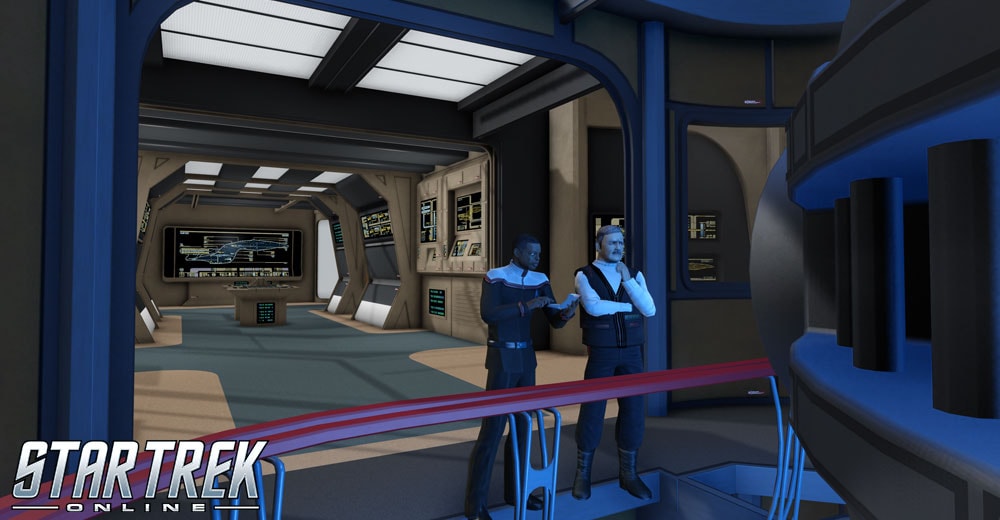 We’re very pleased to announce an upcoming expansion to the Captain Specialization system, in the form of an entirely new Primary Specialization: Miracle Worker

This new Specialization will become available with the launch of Emergence coming in just a few weeks!

While most people on a starship are busy studying the regulations and keeping equipment within the well-defined limits for safe operation, some uniquely talented and driven officers go far beyond this. For these experts, the places where no one has gone before are the upper limits of starship performance, or the mental connections required to adjust seemingly unrelated systems or components to solve novel problems in efficient, effective ways.

The experts in their respective fields, their ingenuity and adaptability to the problems at hand have led to them being named Miracle Workers.

Miracle Workers lean heavily on  healing and weapon enhancing abilities, belying their roots as an engineering-heavy specialization. Captains interested in exploring these types of abilities are likely to reap a greater benefit from investing in this Specialization.

Miracle Worker is a Primary Specialization, but captains may instead choose to slot it as a Secondary if they only wish to benefit from the first 15 abilities offered. Abilities may be purchased in this Specialization even while it is inactive.

With the introduction of a new Primary Specialization, we are also increasing the cap on Specialization Points up to a new max of 180. Players that exceed this amount will instead receive Dilithium Ore when they max out their current Specialization XP bar.

As long as you have the Miracle Worker Specialization active, you will gain:

5-50% of Maximum Hit Points and Hull regenerated per minute.

After 15 abilities are purchased, you will unlock:Going the Extra Mile
Improves the effectiveness of your Captain and Bridge Officer Heals. If you heal someone while they are above 90% Maximum Hull, they additionally gain a boost to Maximum Hull Capacity for a short duration.

After 30 abilities are purchased, you gain access to Improved Going the Extra Mile, which gives a stronger boost to healing and to the temporary Hull Capacity Boost.

The below list is only a small sampling of the abilities that can be unlocked through advancing in the Miracle Worker Specialization. 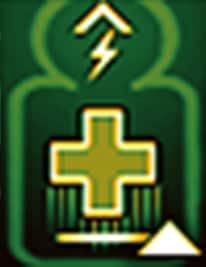 Embolden (Space)
Activating any Hull Heal will increase your Critical Hit Chance for a short duration. This effect cannot stack, but subsequent heals within this time will refresh its duration. Percussive Maintenance (Ground)
Using Melee Attacks will increase your Outgoing Healing and Run Speed for a short duration. This effect cannot stack, but subsequent attacks within this time will refresh its duration. 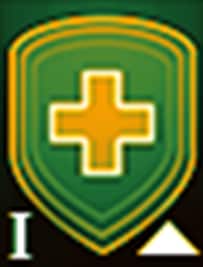 Fix 'Em 'Up (Space + Ground)
Activating any Heal will increase the Damage Resistance Rating of the healed ally (or self) for a short duration. This effect cannot stack, but subsequent heals within this time will refresh its duration. Punch It! (Ground)
After Sprinting, you will gain increased Control Resistance and Bonus Physical Damage with Melee Attacks for a short duration. 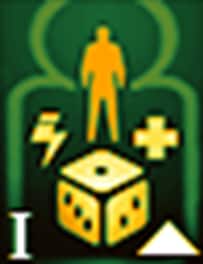 Push Through (Ground)
After receiving a Critical Hit or Critical Heal, your Incoming Healing and Outgoing Damage will be increased for a short duration. 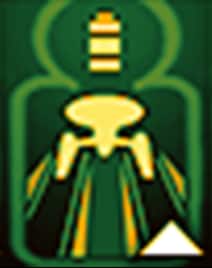 Simplified Plumbing (Space)
After using Ramming Speed or Full Impulse, your power levels will be instantly restored to their normal setting. Give Her All She's Got (Space)
Activate this ability to grant you and your teammates increased Maximum Hull Capacity, Incoming Hull Healing, Turn Rate, and Resistance Rating vs. Subsystem Offline effects.