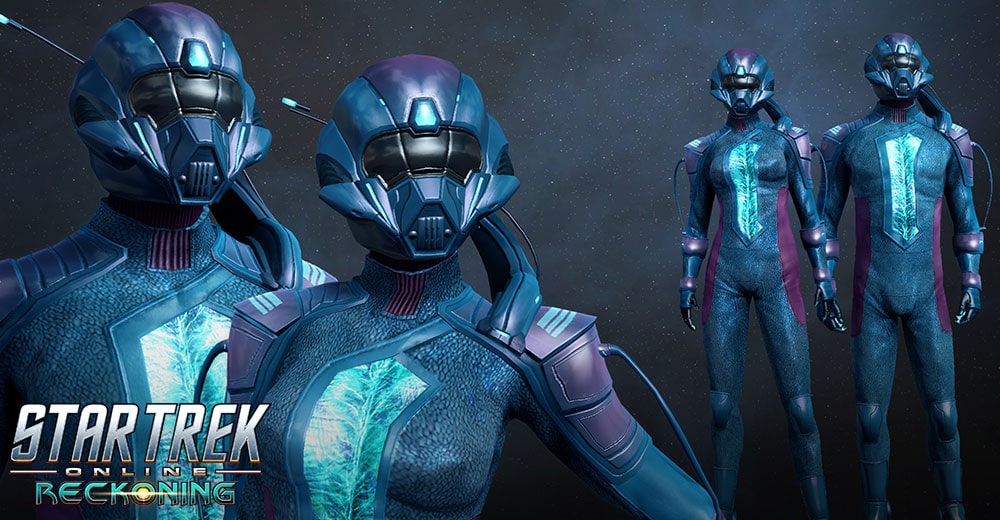 The Lukari Restoration Initiative represents their attempts to utilize Protomatter to undo damage dealt by the Tzenkethi. Their expertise in using Protomatter, combined with their sustainability doctrine and scientific focus, has resulted in an approach to exploration that revolves around leaving the universe a better place for all those who share it.

This new reputation will be available with Season 12’s release and will feature all new traits, kit modules, space equipment sets and a ground equipment set.

Submitting Lukari Marks will increase your standing with the Lukari Restoration Initiative. These can be earned by participating in the “Gravity Kills” and “Tzenkethi Front” queues, as well as the Tzenkethi Battlezone. Each source of marks allows for scaling rewards, increasing the number of Lukari Marks received by performing above expectations or completing bonus objectives.

Lukari Marks and Protomatter Microcontainers can be submitted for Reputation XP and new, high-quality gear acquisitions. Here are a few examples of the items which can be earned by advancing your standing with the Lukari Restoration Initiative: 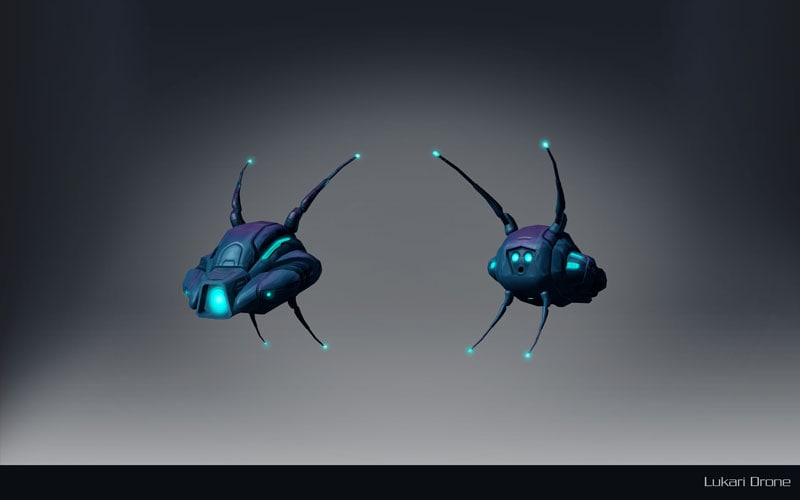