There are only 2 more weeks left to purchase a Reinforcements Duty Officer Pack! Before they are discontinued, we are running a promotion that will provide an additional bonus when opening each pack.

From today until server maintenance during the morning (PDT) of Thursday, November 15, 2012, every Reinforcements Duty Officer Pack you open will also include either 10 Lobi Crystals or a Jem'Hadar Attack Ship*! If you missed unlocking one of these vessels during last year's Winter Event or the previous Duty Officer promotion, here's your chance at owning one of the most sought-after ships.

*NOTE: The odds of winning the Jem’Hadar Attack Ship are rare but have been normalized based on the price of the Reinforcements Duty Officer Pack (275 ZEN) when compared to the Winter Packages (125 ZEN) we were selling during last year’s Winter Event. Ship details can be found at the bottom of this page. 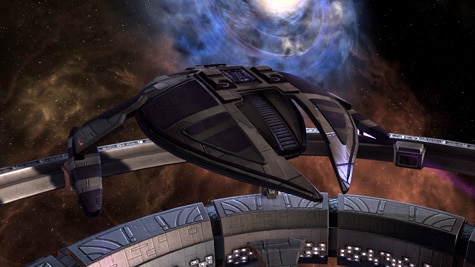 Here is some information about the Reinforcements Duty Officer Pack:

Explore the galaxy and find new Duty Officers for your crew! The Reinforcements Duty Officer Pack includes many officers with alternate active roster abilities, including those listed in this Dev Blog.

Each Reinforcements Duty Officer Pack will include:

In addition to any Duty Officers you receive, you will also get one (1) of the following special bonus prizes: 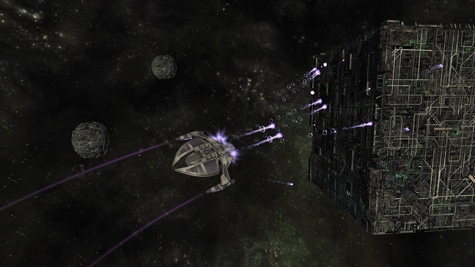