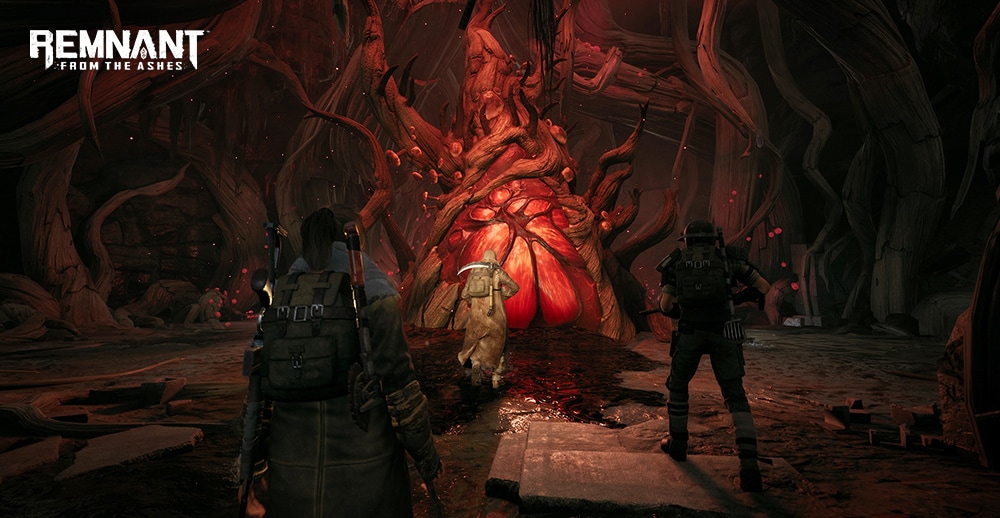 Pre-order Remnant: From the Ashes on Steam, Xbox One, and Arc to guarantee early access to the game in our VIP Preview Weekend before the official release on August 20, 2019! What other bonuses are included with the pre-order?
-Along with VIP Preview Weekend access, you’ll receive three armor skins (one for each starting Archetype) and a Survivor Pack full of crafting materials and other consumables for pre-ordering!

Where can I pre-order?
-You can pre-order Remnant: From the Ashes right here!

Remnant: From the Ashes releases on August 20, 2019 for Steam, Xbox One, Playstation®4, and Arc. Stay tuned for more details, videos, exclusive reveals, and exciting content on our Twitter and Facebook pages. Be sure to join the conversation with devs and find teammates on our official Discord server.