Anniversary Packs Are Back!

Find items at awesome discounted prices starting this week! Items such as the Anniversary Packs, Dragon Fire Packs, and much more are waiting for you in the PW Boutique Shop!

Similarly to some of our other packs, such as the Tiger Pack and Lucky Coral, the Anniversary Pack brings the opportunity to win great prizes including gems, charms, and rare mounts!

Even the lowest prize, Perfect Tokens of Luck, can be redeemed at the PW Boutique Agent for tons of useful items such as Gems, Wines, Hyper EXP Stones, and Guardian Scrolls! And if great luck does happen to be on your side while opening the pack, you could end up with a rare item that can be sold for millions of coins!   As for rare mounts, this pack gives you the chance of getting: 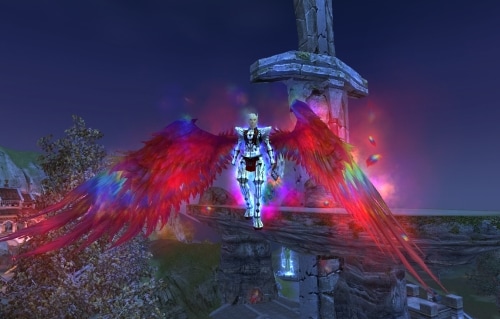 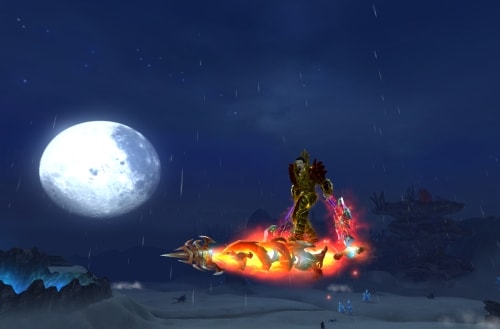 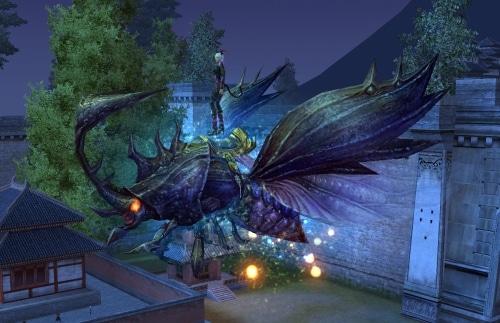 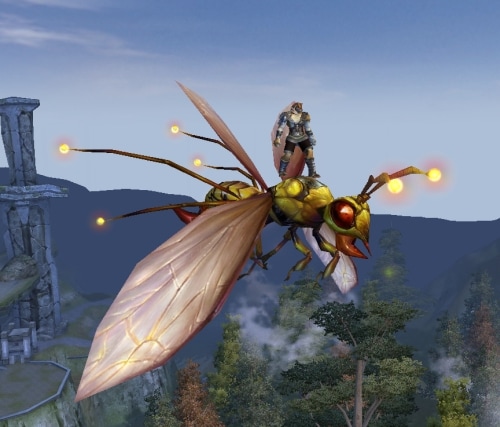 What do you do when you finally obtain that piece of gear that you've been pining for? Why, you upgrade it of course! And we've got you covered with this week's sale!

1-Star Dragon Orbs, when used along with Mirage Celestones, will guarantee a successful refine from 0 to +1, and they can also be combined with each other to create even more powerful Dragon Orbs!

Each higher level Dragon Orb will guarantee one increase in refinement, up to that level. So that shiny 5-Star Dragon Orb will take your new dagger from +4 to +5, no problem!

Each Dragon's Fire Pack opened will have the chance of containing one of the following: