The Dragonborn Legend Pack contains exclusive access to the Dragonborn race and many items to aid you on your adventures through Module 4: Tyranny of Dragons. Here’s what’s included in the pack.

For the first time in Neverwinter, play as a Dragonborn! Children of Io, the great dragon-god, the Dragonborn are a steadfast and honorable people who have thrown off the shackles of their former dragon masters. Once unlocked on your account you can make any number of Dragonborn characters. 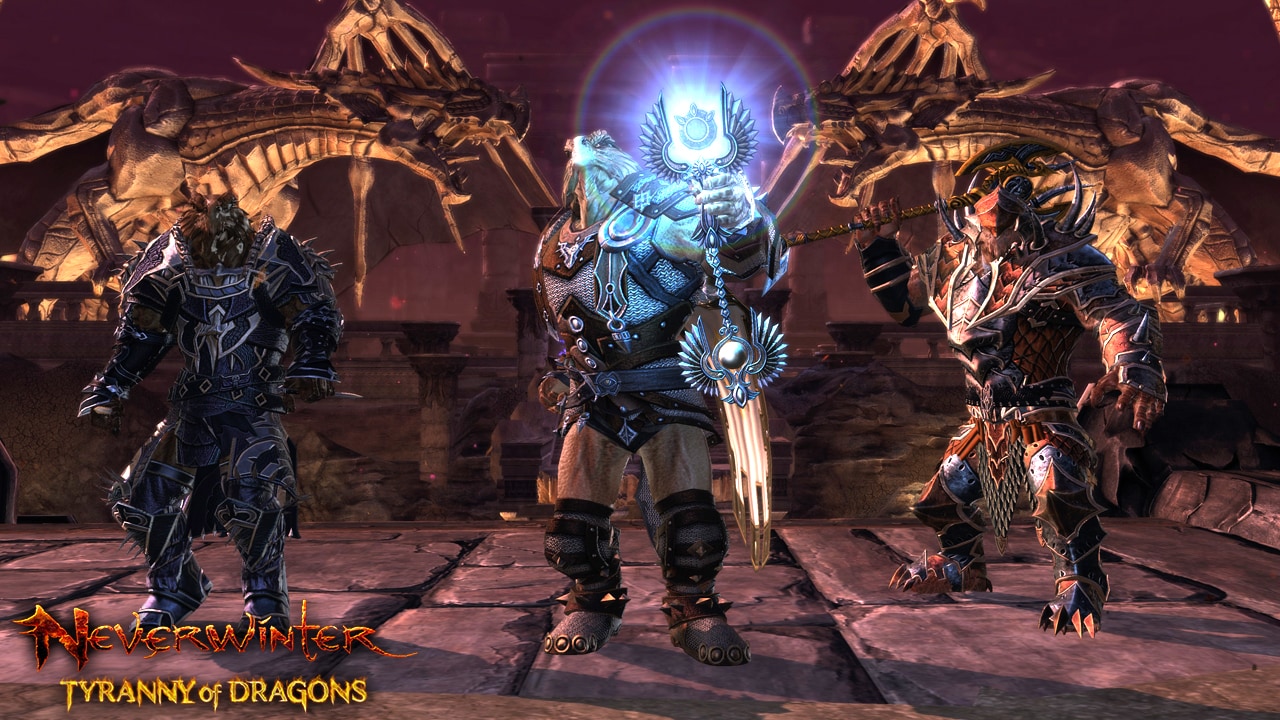 Other great items included in the Dragonborn Legend Pack: 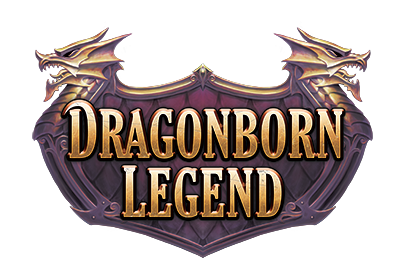