In a valley surrounded by thick mist, where vampires and werewolves lurk in the shadows, lies the village of Barovia. The villagers are sullen, soulless, and full of despair, for this town suffers under a curse brought upon by treachery and betrayal. 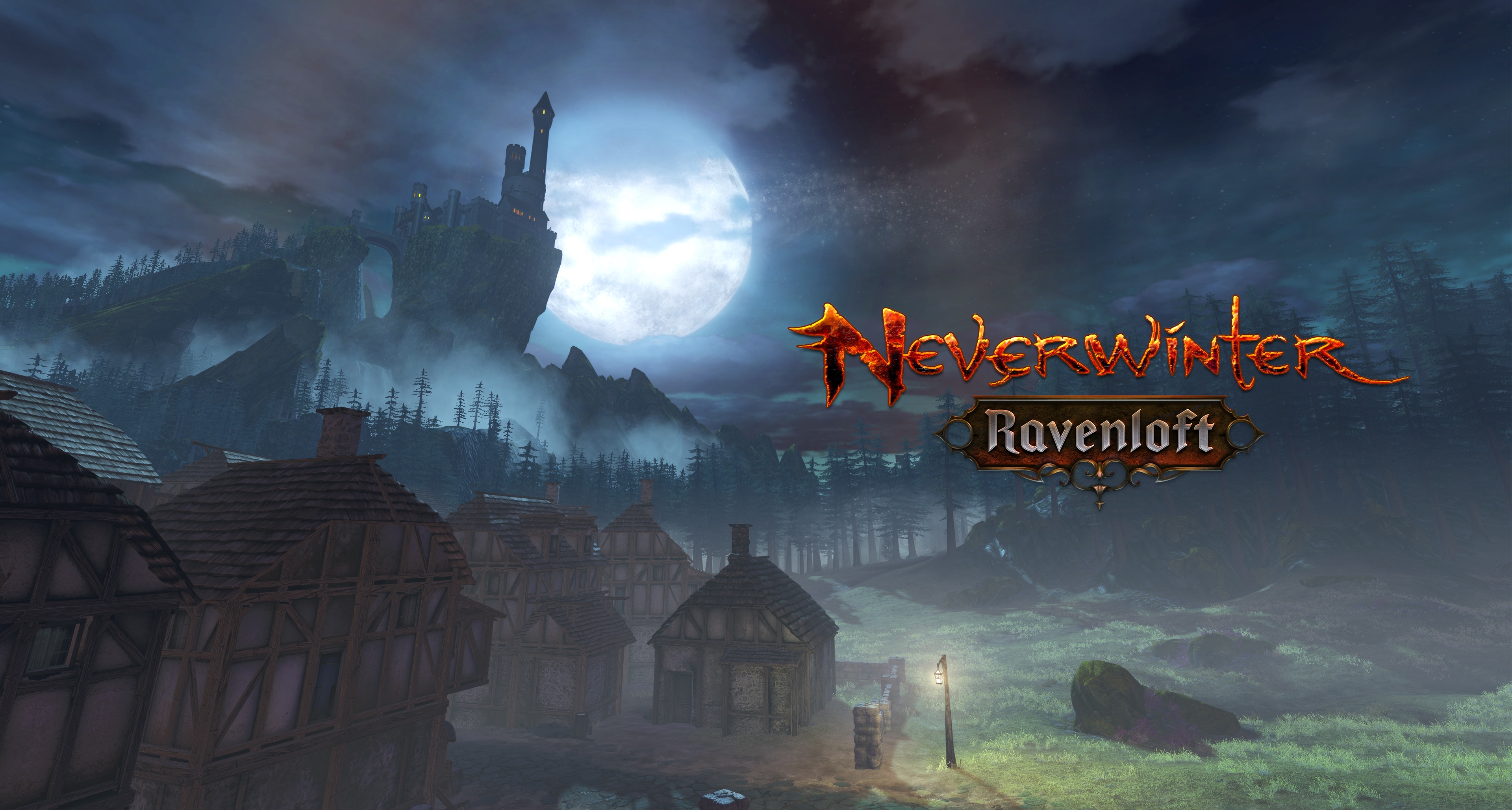 The Ravenloft campaign focuses on finding the three artifacts foretold by Madam Eva. These artifacts are your only hope in the battle against Count Strahd von Zarovich, and may be the only chance to break the curse cast over the lands of Barovia and the poor souls who find themselves trapped within the mist. Beware the witches, twig blights, and Night Terror, that may strike at any moment within the woods and fields which surround the corrupted village.

A Path Through The Mist

The Ravenloft campaign is a linear journey through the land of Barovia with features that will be familiar from the Jungles of Chult campaign.

If you manage to survive Barovia and find the three artifacts needed to face Strahd, you will gain access to Castle Ravenloft, the new dungeon that is sure to test your resolve and courage when you face Strahd’s Sisters, an animated statue known as the Arcolith, and finally Count Strahd himself in a deadly cat and mouse battle. 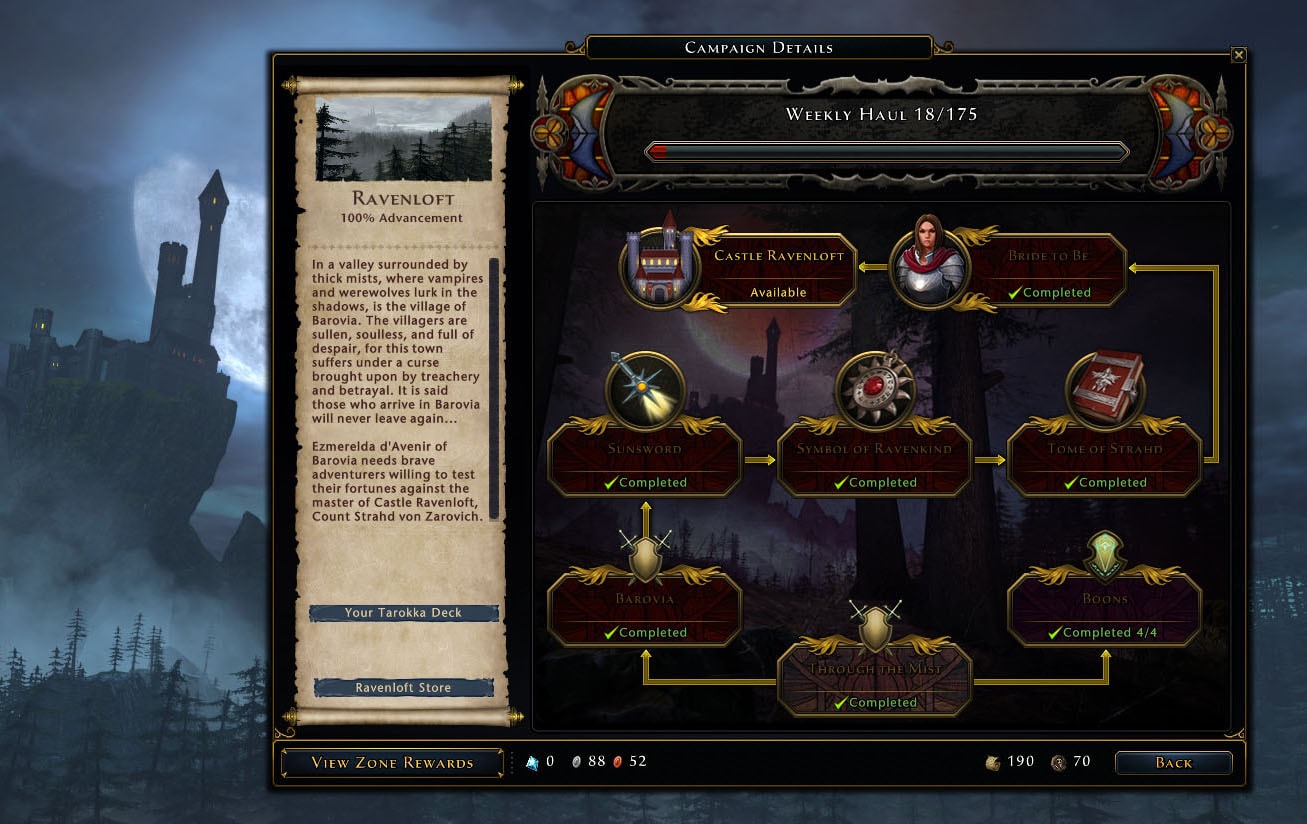 We look forward to welcoming all of you to the nightmare of Barovia, and hope that you find your way out again, while your sanity is still intact…