The denizens of Neverwinter are celebrating 5 years of adventuring! Or at least hiring adventurers to protect them from marauding dragons and rampaging demons. It’s time for the Protector’s Jubilee!

The Protector’s Jubilee will begin on Thursday, June 14 at 7:30am PT (or after maintenance) on PC and 10am PT on Console

The Protector’s Jubilee will end on Saturday, June 23 at 7am PT on PC and 10am PT on Console

Anniversary Coins – Complete the quest “It’s a Celebration!” one time a day per account up to 5 times during the event. Speaking to Elminster will let you know if you have completed all your attempts. The quest can be found when asking Elminster about a NEW celebration going on. He will then direct you to speak to an NPC to gather some knowledge and bring it back to him. Once you return with this knowledge, you will complete the quest and the 1 year coin will be placed in your inventory. The quest is found in the Protector's Enclave section of the Quest Journal and resets at 3am PT so get your quest in before then!

Note: this quest may only be completed on one character per account. Once a character completes the quest for the first time, no other characters on that account can complete any other days of the "It's a Celebration" quest. The system may appear to allow players to pick up the quest on a second character but if you have completed it on one character already, the quest will be kicked off your quest log and you will receive the "completed for the day" message.

This quest awards a coin, one for each Anniversary year, which can be redeemed at the event store during the event. The reward crates contain:

You can spend each coin the moment you get it - you'll still get everything from the 2nd Year Coin rewards when you get your 2nd Year Coin, and so on. Crates are bound to character, but the items inside are bound to account.

**Gear is BoA but class-specific depending on class that obtains it. We are aware of this inconvenience and looking at future promotions to avoid class-locking BoA gear.

NOTE: This quest and the rewards crate replace the daily gifts from previous years. 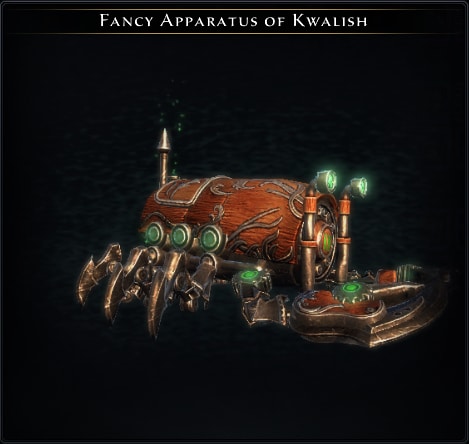 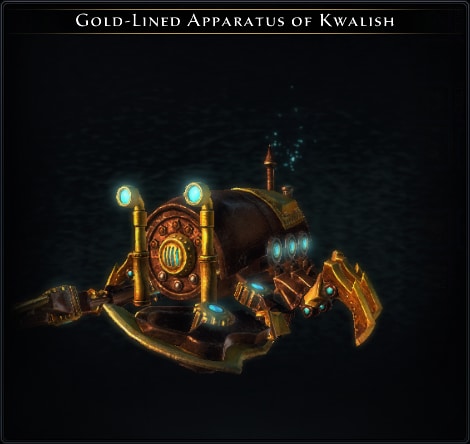 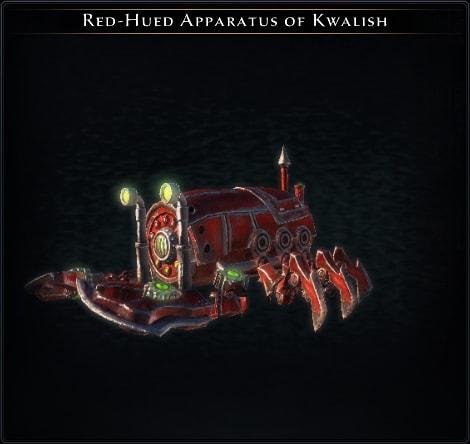 At the end of Protector’s Jubilee, players who have completed at least one day of “It’s a Celebration!” will be given the quest “A Heartfelt Thanks” to get ONE Thank You Crate. The quest will become available once the Jubille is over and last until June 28 at 7am PT. The Thank You Crate contains:

Completed at least 2 Days
All of the above plus:

Completed at least 3 Days
All of the above plus:

Completed at least 4 Days
All of the above plus:

Completed at least 5 Days
All of the above plus:

New Throne! – Throne of Celebration can be purchased for renown or obtained as a reward from the skirmish. This updated throne is conducive to celebratory thoughts of victories achieved over the past five years so have a seat, relax, and revel in the sound of trumpets and colorful confetti. 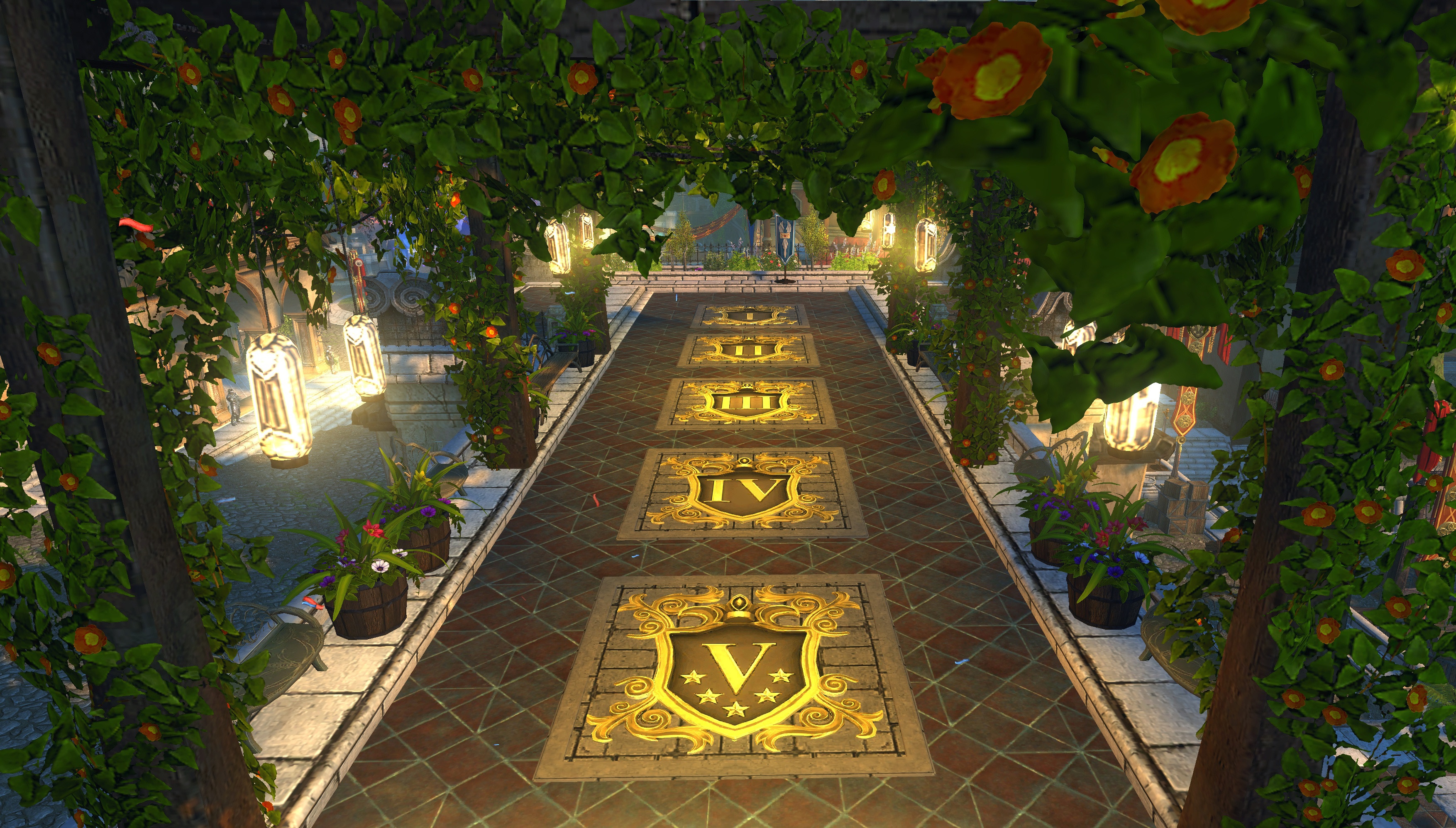 Shadow Dragon Throne – One does not simply sit on a throne! Intimidate those around you while relaxing in your new throne!

There are all kinds of giveaways waiting for you as part of our special 5 year celebration of Neverwinter and more surprises around the corner! So join Lord Neverember, Elminster, and all your fellow adventurers in Protector’s Enclave when the festivities commence, and come and enjoy the fifth annual Protector’s Jubilee!