Developer Blog: Lockbox of the Lost

A great wealth of history lays hidden under the gnarled tree roots and ruins littering the jungle. As more adventurers strike out in search of treasure, a new lockbox has been unearthed. Behold, the Lockbox of the Lost!

This lockbox will be available in the game starting October 24, 2017.

To open a Lockbox of the Lost, you’ll need an Enchanted Key. Keys are available from the Zen Market or, if you’re a VIP member, you get one new key for free every day. 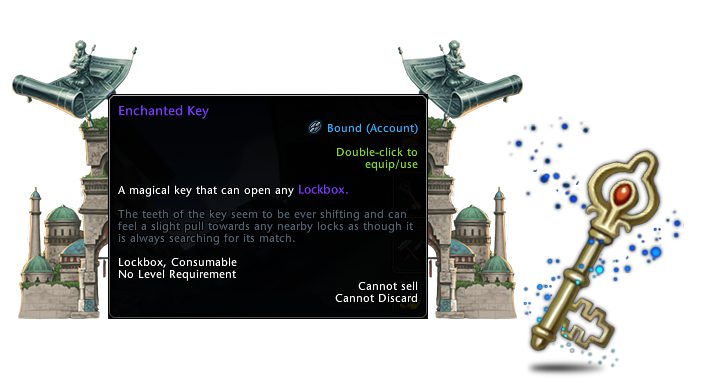 While some civilizations may have chosen to ride a fearsome Tyrannosaur into battle, others preferred a more regal and magical solution. The Legendary Carpet of Flying can take you anywhere you wish to go, and has enough room to bring a friend along for the ride!

This carpet serves as a swift and unique mount to those who may discover it:

* Combat Power: Vortex (Your Legendary Carpet of Flying soars onto the battlefield, whipping around your enemy creating a vortex which will suck nearby enemies into its center and cause periodic damage based on their level.)

If somehow a magically imbued, finely woven, elegant carpet isn’t exciting enough… Perhaps a terrifying Savage Allosaur companion is more your style. Roaring with such ferocity that it can freeze an enemy in terror, swinging its massive tail to knock down your foes, lunging into combat to push back enemies, and of course powerful bites from its massive jaws. The Savage Allosaur is a companion unique unto itself. 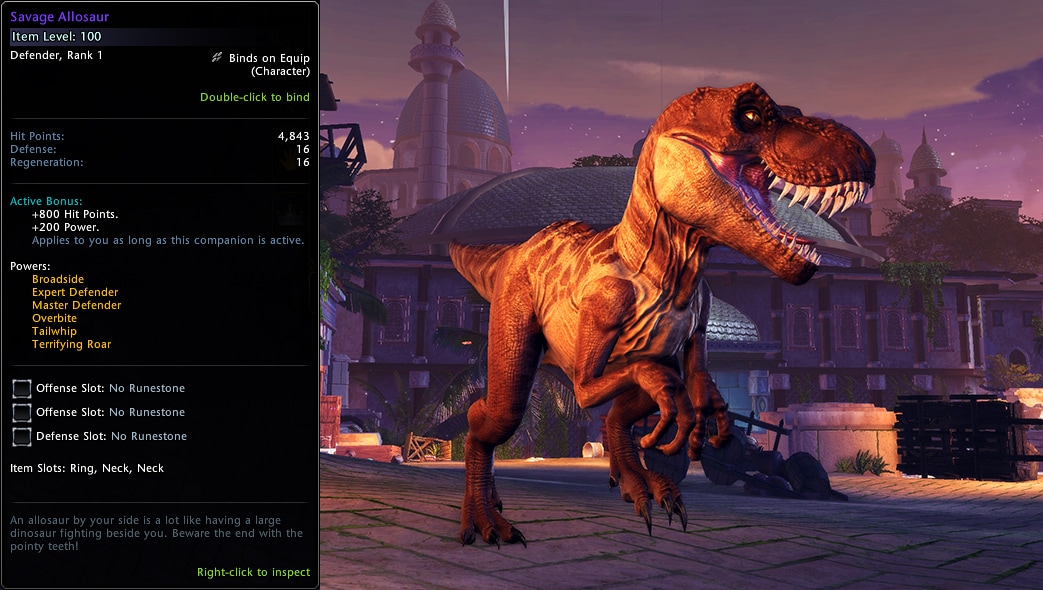 As always, Carpets of Flying and sharp toothed companions are not the only rewards within the Lockbox of the Lost. Several other packs can be found within:

The Lockbox of the Lost may have been lost to the ages, but it is now found by you. So grab a friend, hop on that carpet, and explore this strange new world!