Return to the Qularr Invasion! 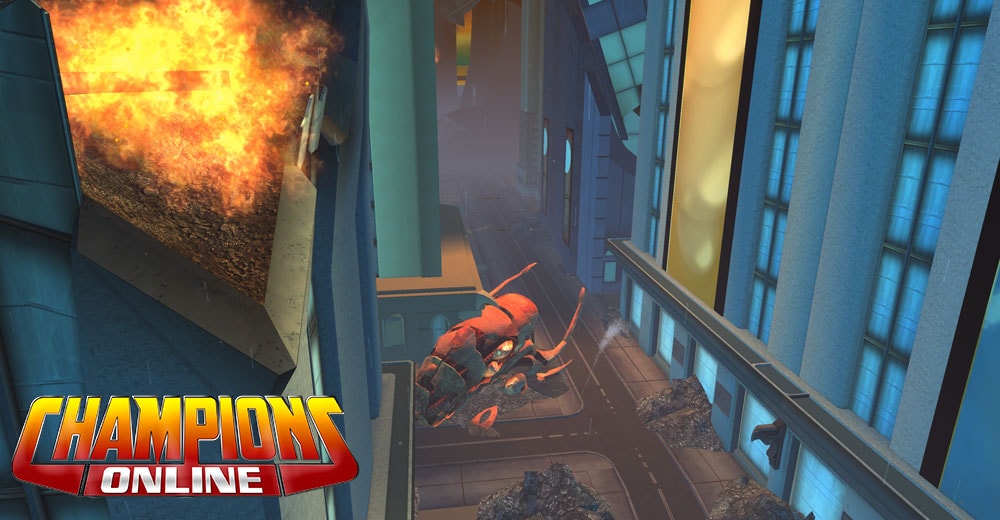 With these words, the story of Champions Online, and the battle for Millennium City, began. Now, eleven years later, you'll have the chance to return to that iconic battle and face brand new challenges. Right now, during Champions Online's 11th Anniversary Celebration, the 11th Hour, the Ravenswood Academy is asking for your help one more time. While the Qularr Invasion Simulation is known as the proving ground for new heroes, they believe they can gather better data by having more experienced champions step into the past, and face Millennium City's darkest hour.

This new Alert has been extended an additional week, and will run until October 8th!