The Nightmare Invasion is a new event for Champions Online!  The event will run Thursday, January 16th to Monday, February 3rd, at 8 am PT.

The Nightmare Event has been updated, and will work a little differently this time. You can unlock the new Lance Weapon by completing the mission Gateway to Nightmare five times, and grab the Cyber Claws from the Event Store! Finally, completing the Shadow of the Colossus mission ten times over over the course of this event will unlock the Chaos Imp Loyal Sidekick! 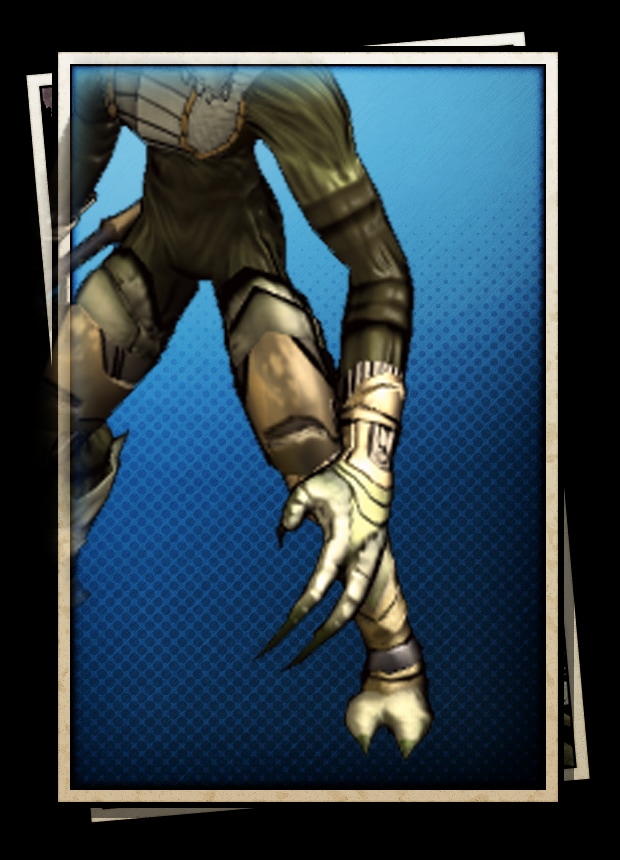 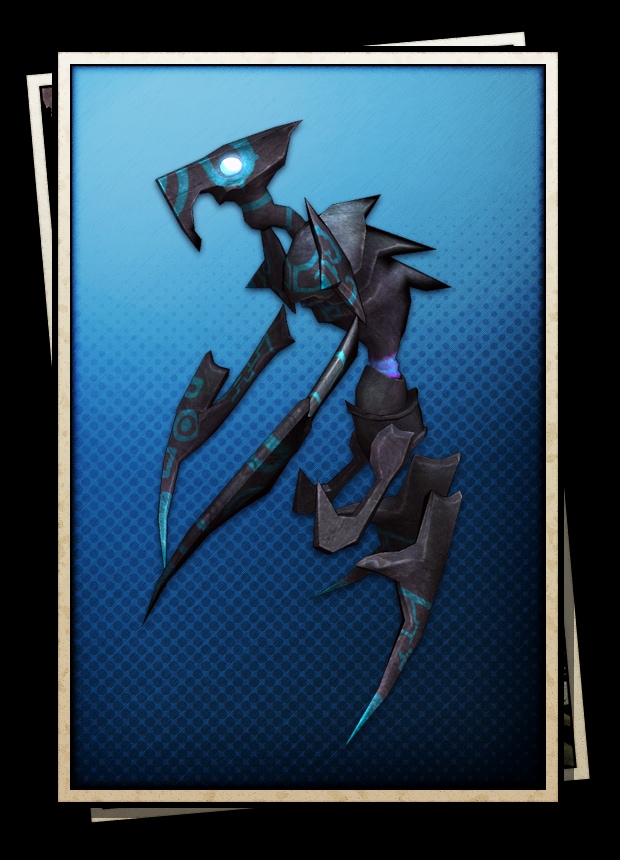 Link Your Steam and Arc Accounts!
Starting this week, you'll be linking your Arc Account to your Steam Account, and have one less login to do on your way to Champions Online!
Read more
The Phantom Lock Box and Key Pack!
Battle the forces of beyond with the technology of the future! The Phantom Lock Box is here!
Read more
2020 Valentine's Day Sale
From now until 2/17/20 at 9AM PT, you&#39;ll be able to unlock bonus currency on the Arc platform for Perfect World titles! The bonus you can expect is listed in the chart below: ...
Read more