Join the hunt for Nighthawk this week to get your hands on the Tech Lynx helmet, and the Hand Cannons costume pieces! 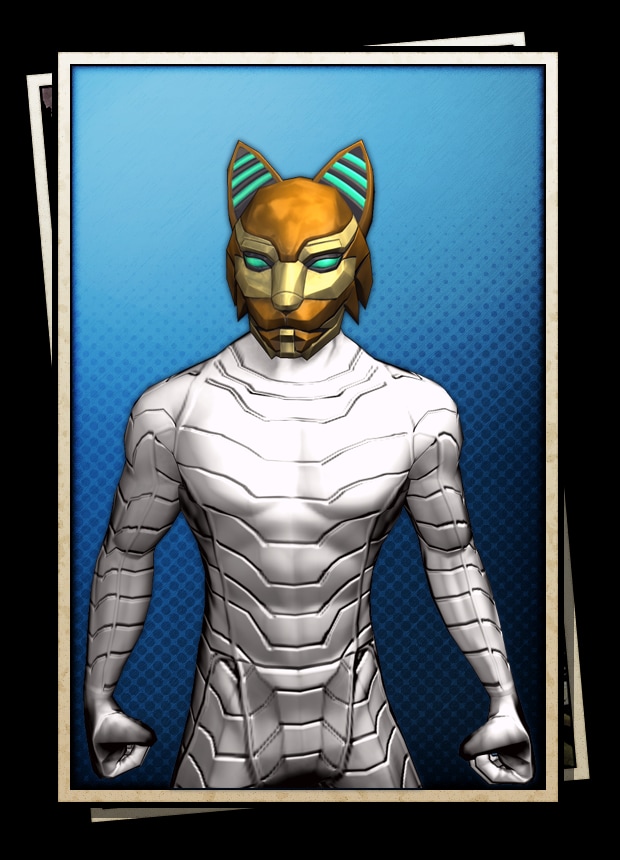