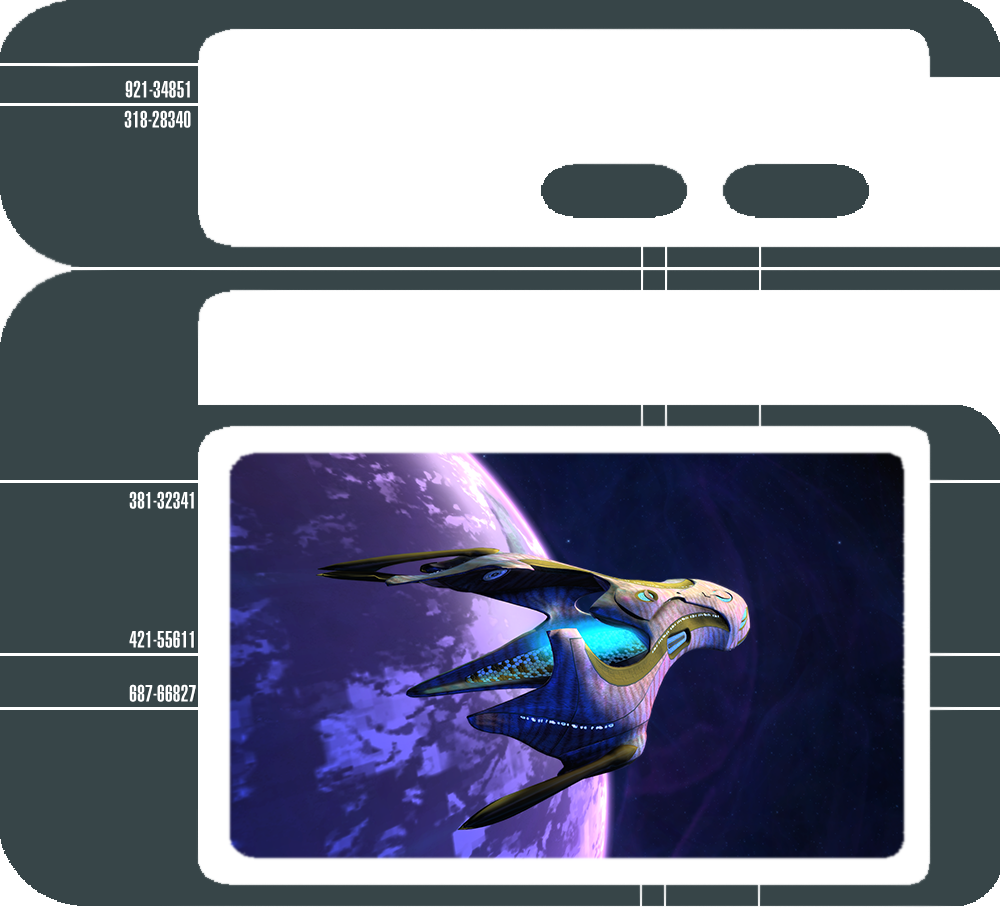 Once this starship is obtained by any character on your account, any characters on this account can claim the Vorgon Xyfius Heavy Escort from the Account Claim tab within the Event Store (in the Event Reputation window). 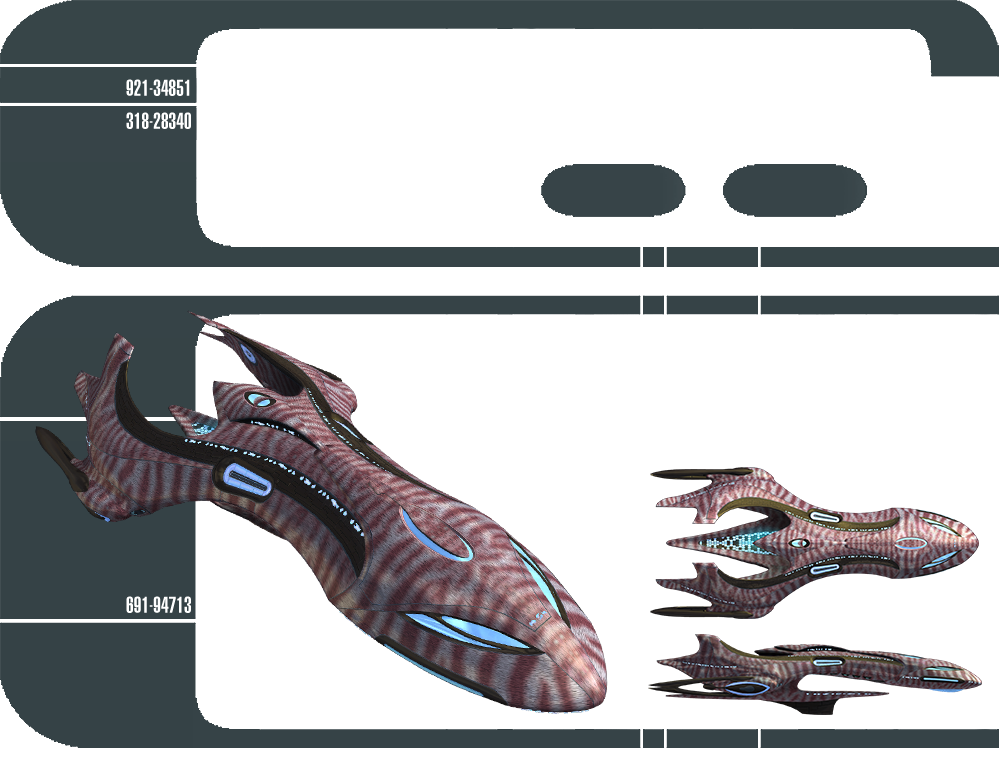 The Vorgon Xyfius Heavy Escort was designed to pursue, cripple and destroy its targets. The Xyfius is quite durable for a ship of its class; this durability comes at the cost of reduced maneuverability.

The Vorgon Xyfius Heavy Escort comes equipped with the Harasser Probes Universal Console. When this ability is activated, the Vorgon ship will deploy 2 Harasser Probes that will attack nearby targets with Chroniton Mines, Tractor Beams and Tetryon Beam Arrays at a very close range.

This console may be equipped on any Vorgon starship.

This starship will also feature a new Vorgon bridge!