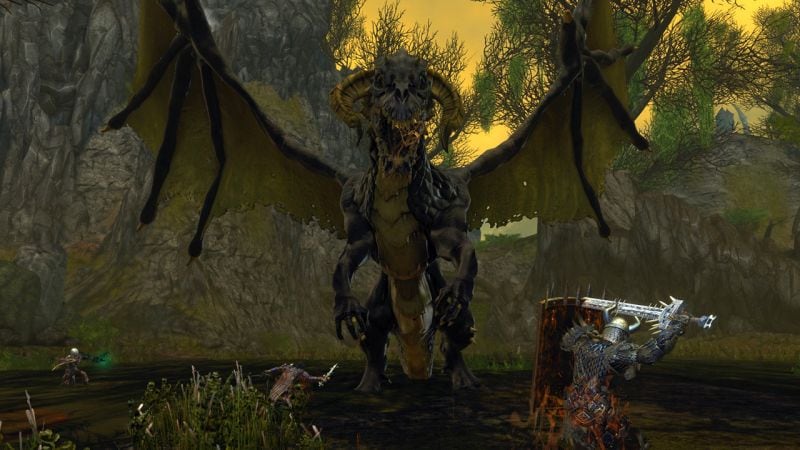 We're a little over three weeks since Neverwinter launched on Xbox One. In anticipation of closing out our first month of Neverwinter: Xbox One, we will be holding a double XP event this weekend. Haven't hit level cap yet or looking to level a toon? Make sure you hope into Neverwinter this week for some dungeon delving and dragon fighting while earning twice as much XP from quests, killing bosses and other in-game activities. Check out the full details below:

What will grant you double XP in Neverwinter during this event?

Looking for adventurers to join you in your quest for double XP? Visit our forums to band together for dungeons and heroic encounters!