Next week, on October 13th, milestone II of the Redeemed Citadel will begin on Console. This will officially bring milestone I to an end, so be sure to finish any personal progress in milestone I beforehand, or pick up a reforger's blessing from the Zen Market so you can finish at your own pace!

Milestone II will include a new server progress goal as with the previous milestone, and a new leaderboard. While most of the content in milestone II will become available after the server progress goal is reached, right away you'll be able to purchase weapons of the blessed blade from the Zariel's favor vendor for 10,000 Zariel's favor. Whether you're gearing up an alt characters, or you missed out on them during milestone I, you can safely farm for the weapons at your own pace going forward.

As for the leaderboard reward this time around, you'll be able to pick up the Scathing Light artifact. Those who have faced off against Zariel in the trial might recognize the attack, and it will share visual effects with her version of the spell. Many of you have been curious about where to obtain the Golden Memories artifact, and this will be the version of the artifact available in the Zen Market once milestone II has been completed. Scathing Light is a special alternate visual version of the Golden Memories artifact, and either artifact will complete the artifact set. 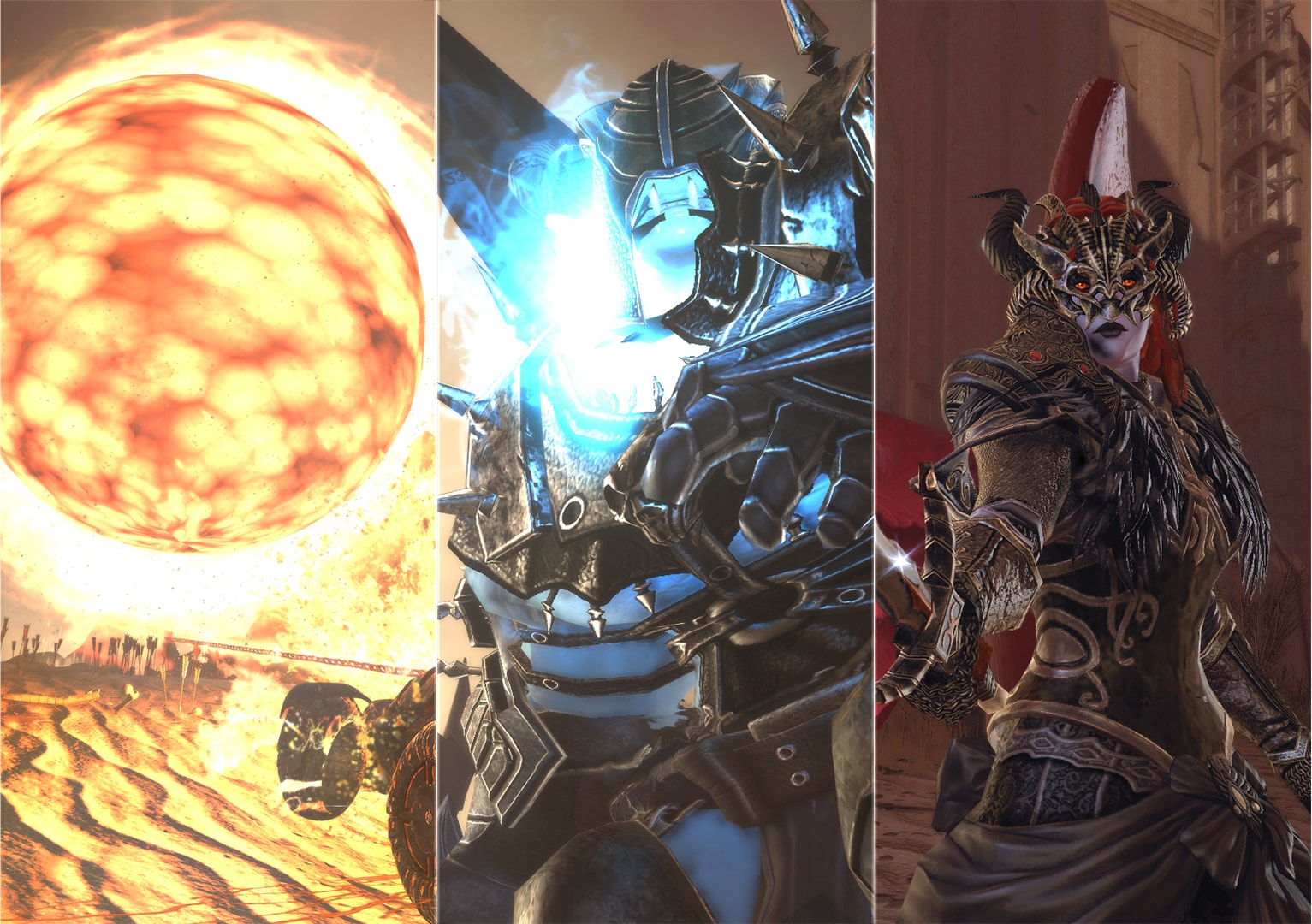 While you'll have to wait for milestone II to be completed for the full details of everything that will unlock; there will be new hunt marks, new items to purchase in the store, and the normal version of the Zariel's Challenge trial will be made available. If you haven't had a chance to face off against Zariel in the master trial, this might be your opportunity to test your mettle. This version of the fight is more approachable, and can serve as an opportunity to learn many of the mechanics that appear in the master trial.

Zariel's counting on you to help restore the citadel, and if milestone I is any indication, she's in good hands. Be sure to check out the citadel after the server progress is filled and see what's new. Until then—see you in Avernus adventurers!

Note: For info on the Redeemed Citadel Part 1, please go to the feature launch blog.