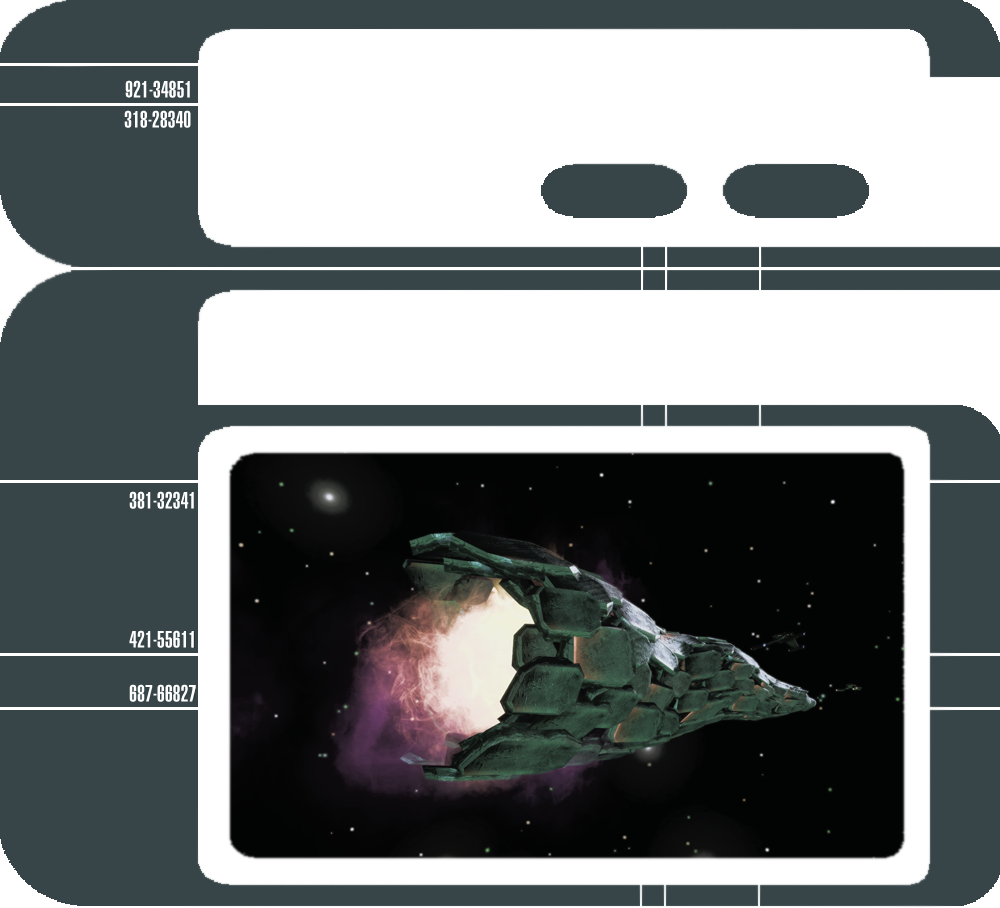 Temporal command has detected an undocumented enemy incursion into Federation space during the 23rd century. Something has changed, and not for the better. A hidden gambit has emboldened the rivals of Starfleet and has given them reason to believe an invasion could actually be successful.

As with all temporal… blips, it is likely that the Na’kuhl are involved, but to what degree, it is still uncertain. What is certain is that if this invasion succeeds, the ramifications will be felt far and wide.

You may be called upon to fight ancestors of your people in this mission. Know that if they succeed, they will do far more harm than if they fail. As such, Federation or not, we need your support to stave off this threat.

“Days of Doom” is a new, five-player cross-faction queue. This queue is designed for level 60 players, with normal, advanced, and elite versions.

The fate of the galaxy is in your hands. There is no room for failure.