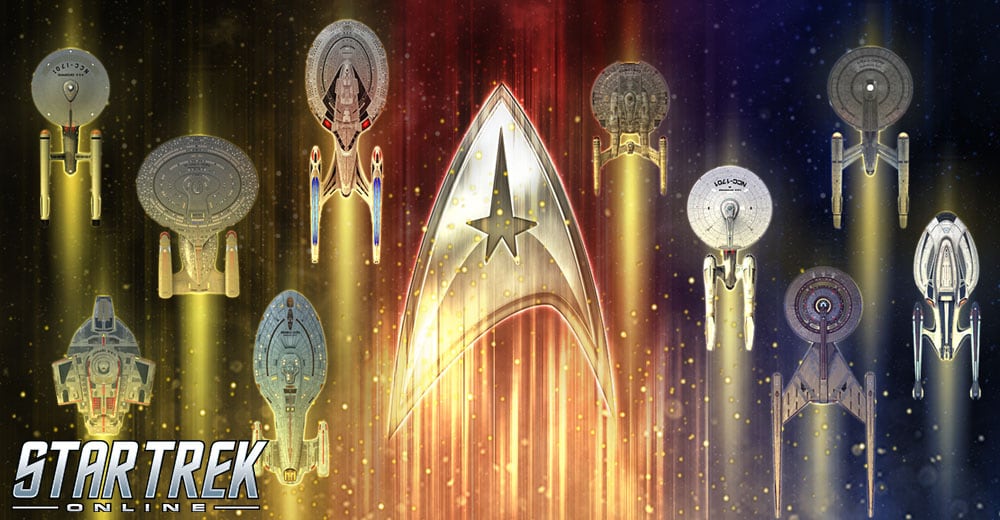 From September 6th at 8am PT (17:00 CEST) til September 19th at 10am PT 19:00 CEST), on all platforms, there will be a special Starfleet Museum in orbit above Deep Space Nine and Earth Space Dock. The museum contains the starring ships from Star Trek movies, television, and more. Hailing each ship will give you words from their crew, and both in universe and behind the scenes facts about the ship and show. Hailing all ten of the ships will grant you a special title: Historical Documents Expert.

And make sure you head to https://www.startrek.com/day on  the 8th for a full day of panels and more, including looks at Star Trek: Discovery, Star Trek: Strange New Worlds, Star Trek Lower Decks, Star Trek: Prodigy and Star Trek: Picard! It all starts September 8th at 12:00pm PT, kicking off with an epic orchestra opening.