The Excelsior is Refitted and On Sale! 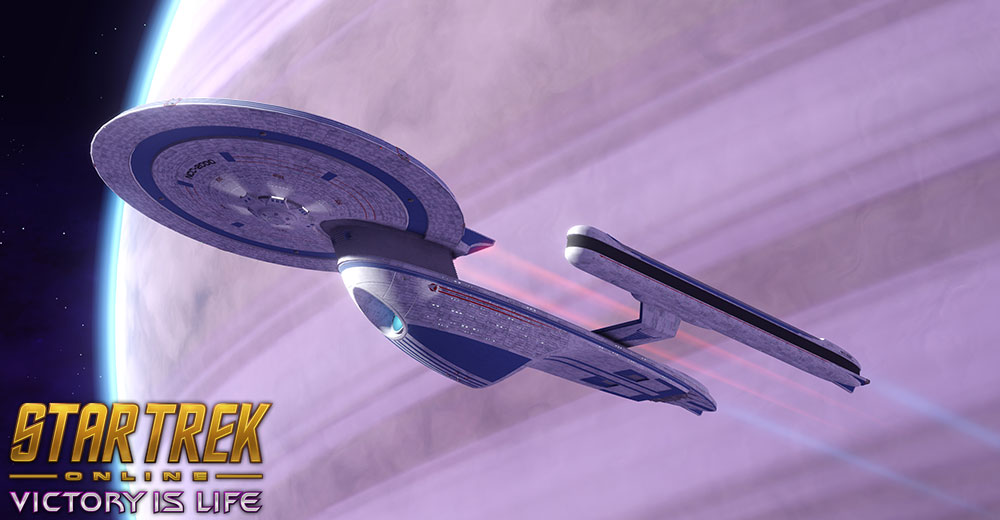 When we reached out to Tobias Richter to convert his beautiful high resolution model of Deep Space Nine into a model we could use in STO, we were hopeful we could continue a relationship with him. Tobias is an artist of great talent and passion for Star Trek, and today we’re proud to announce we’re adding more of his work to the game.

Like past remasters, these new models are available for free to anyone who already owns an excelsior variant. They include options for the lit and unlit nacelles, similar to the original Excelsior models.

Superfans of the Excelsior will know that when it initially appeared in Star Trek III: The Search for Spock, it looked a little different than how it appeared in later films and shows. This version, as the transwarp experiment “NX-2000,” is now also available when you purchase either the T5 or T6 Fleet Advanced Heavy Cruiser.