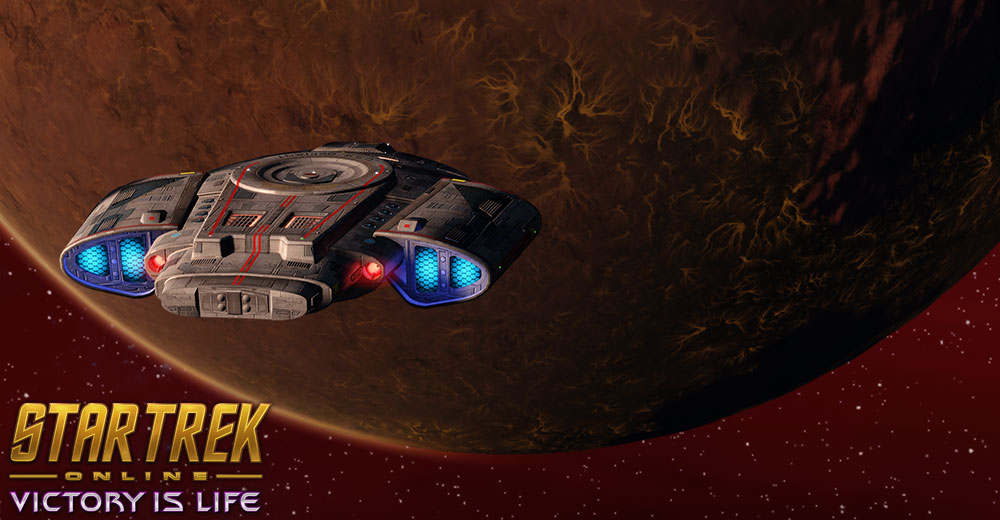 After the events on the homeworld of the Founders, non-sentient Morphogenic Matrix samples have been made available to the Alliance. Through clever use of miniature Polaron Shielding Arrays, scientists and engineers have managed to find a way to manipulate the Matrix into different shapes.

The Morphogenic Polaron Energy Weapon is a unique weapon capable of existing as either a Heavy Turret or a Beam Array capable of firing in a 360° arc. When activating certain Beam and Cannon attack enhancing abilities, it will rapidly change into the associated weapon type. This weapon is composed of a non-sentient Morphogenic Matrix that responds to the particular energetic signatures of starship weapon systems.

The Morphogenic Polaron Energy Weapon is part of the Morphogenic Armaments set. Collect additional pieces from this set to unlock powerful set bonuses: