The denizens of Neverwinter are celebrating 9 years of not being razed to the ground by rampaging orcs, torched by marauding dragons, or devoured by hungry demons! It’s time for the Protector’s Jubilee!

The Protector’s Jubilee will begin on Thursday, June 16 at 7:30am PT

The Protector’s Jubilee will end on Thursday, June 23 at 7:30am PT

During the anniversary, adventurers can partake in various events:

*NEW* Daily Tasks – Elminster requests your help in getting Protector’s Enclave ready for the Anniversary celebrations! Each day of the event, Elminster will have a new quest from placing decorations to rousing the celebratory spirit among the locals. Miss a day? Don’t worry, Elminster will have work for you – the quests can be picked up at any time during the event but will be gone once the anniversary is over.

Escort missions – With Lord Neverember seeking new business opportunities, traders and merchants from across the Sword Coast are making their way to Neverwinter! Affordable goods and a boost to the coffers are vital so players must ensure that merchants reach Neverwinter unmolested. Protect the Foreign Merchant in Ebon Downs and the Whispering Caverns and earn Protector’s Bounty!

Throne of the Entwined Scales – Icyranthos and Decarythrix are two dragons raised together as hatchlings by the Cult of the Dragon. An unlikely friendship formed between the two, and they share a lair to this day. 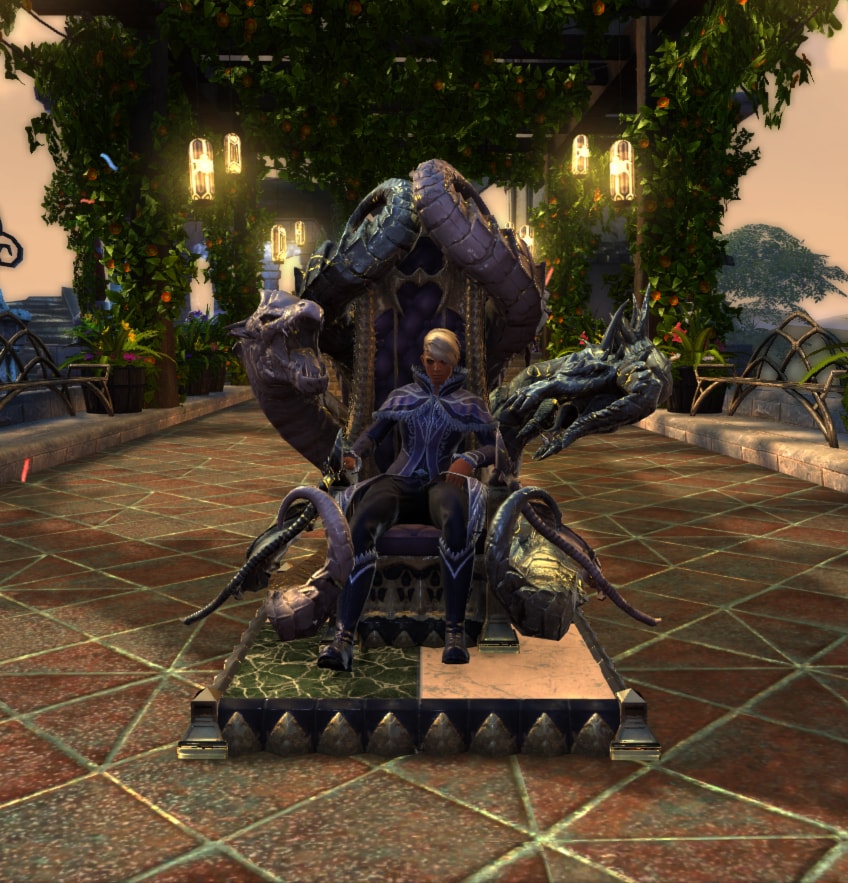 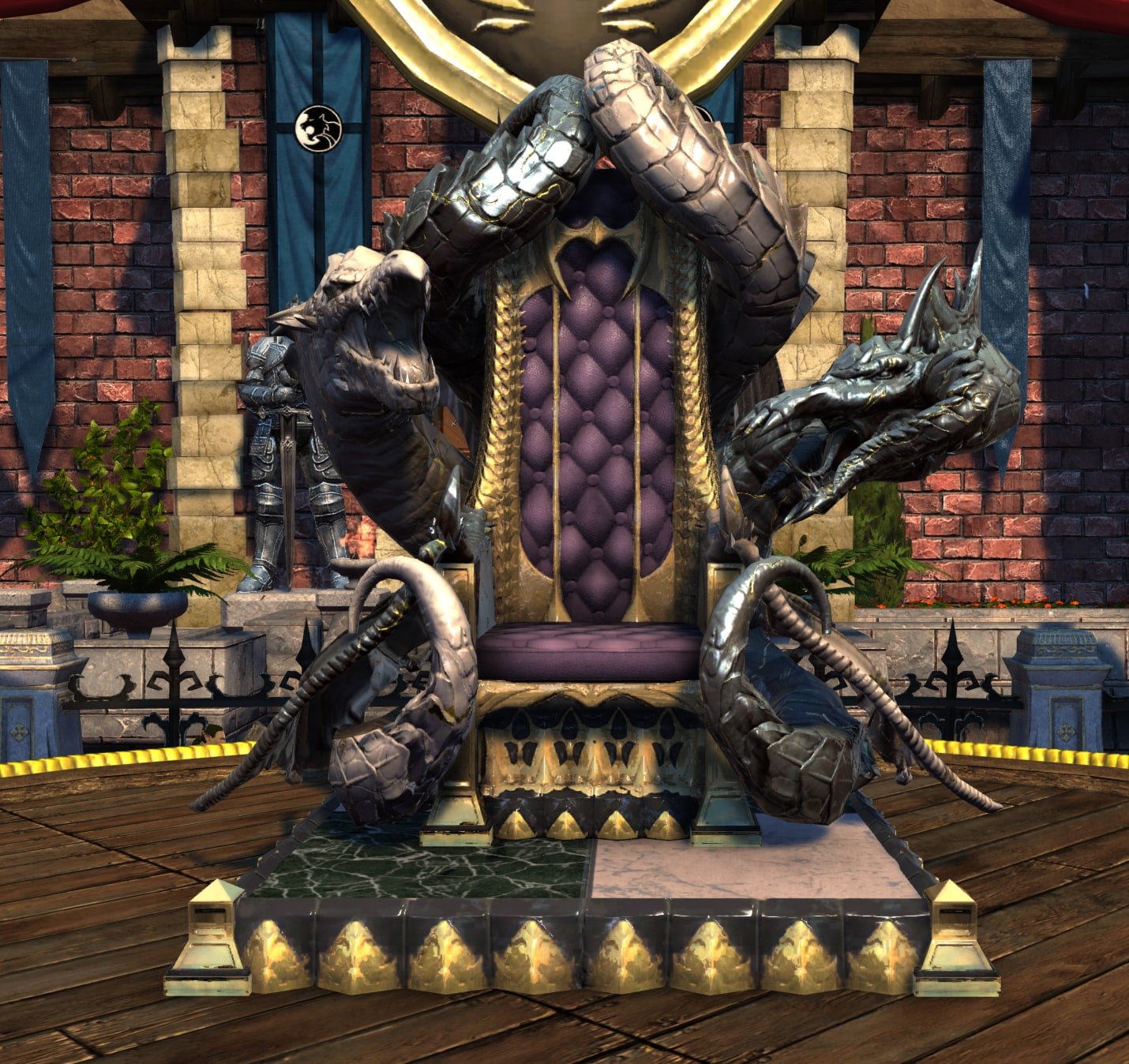 Confetti Machination – A towering giant wrought of heavy metal, stuffed with confetti and good spirit. NOTE: The Confetti Catastrophe power for this mount is not functioning as intended (does not deal damage properly and reduce enemy stats). This will be resolved in the 6/17 Friday patch. 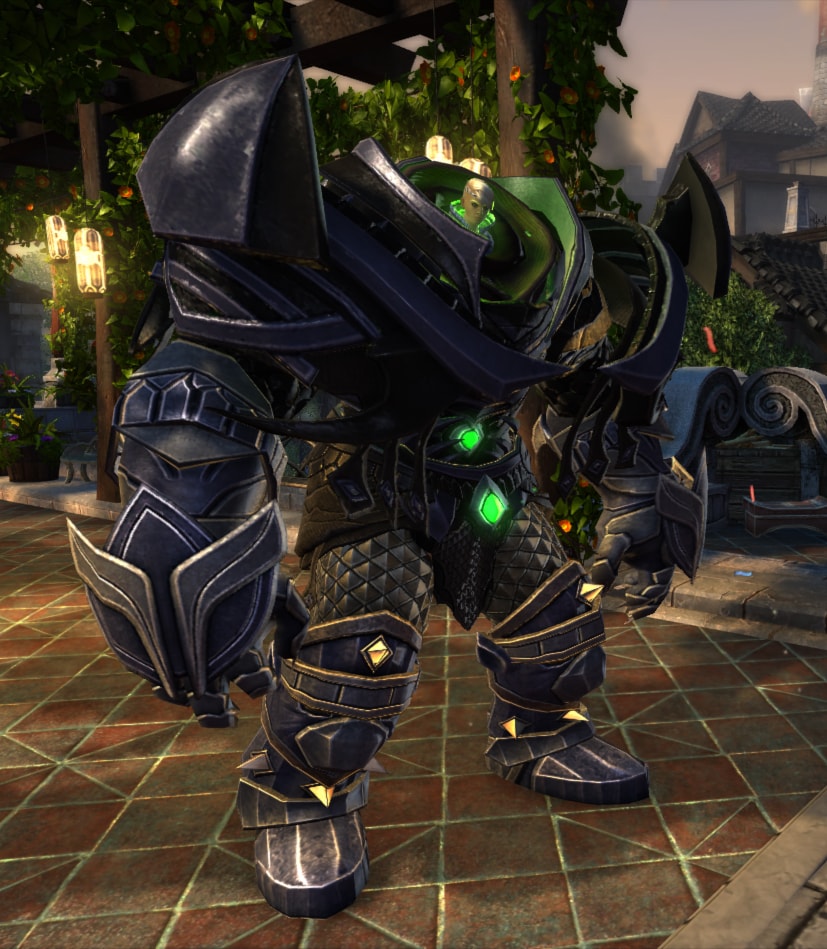 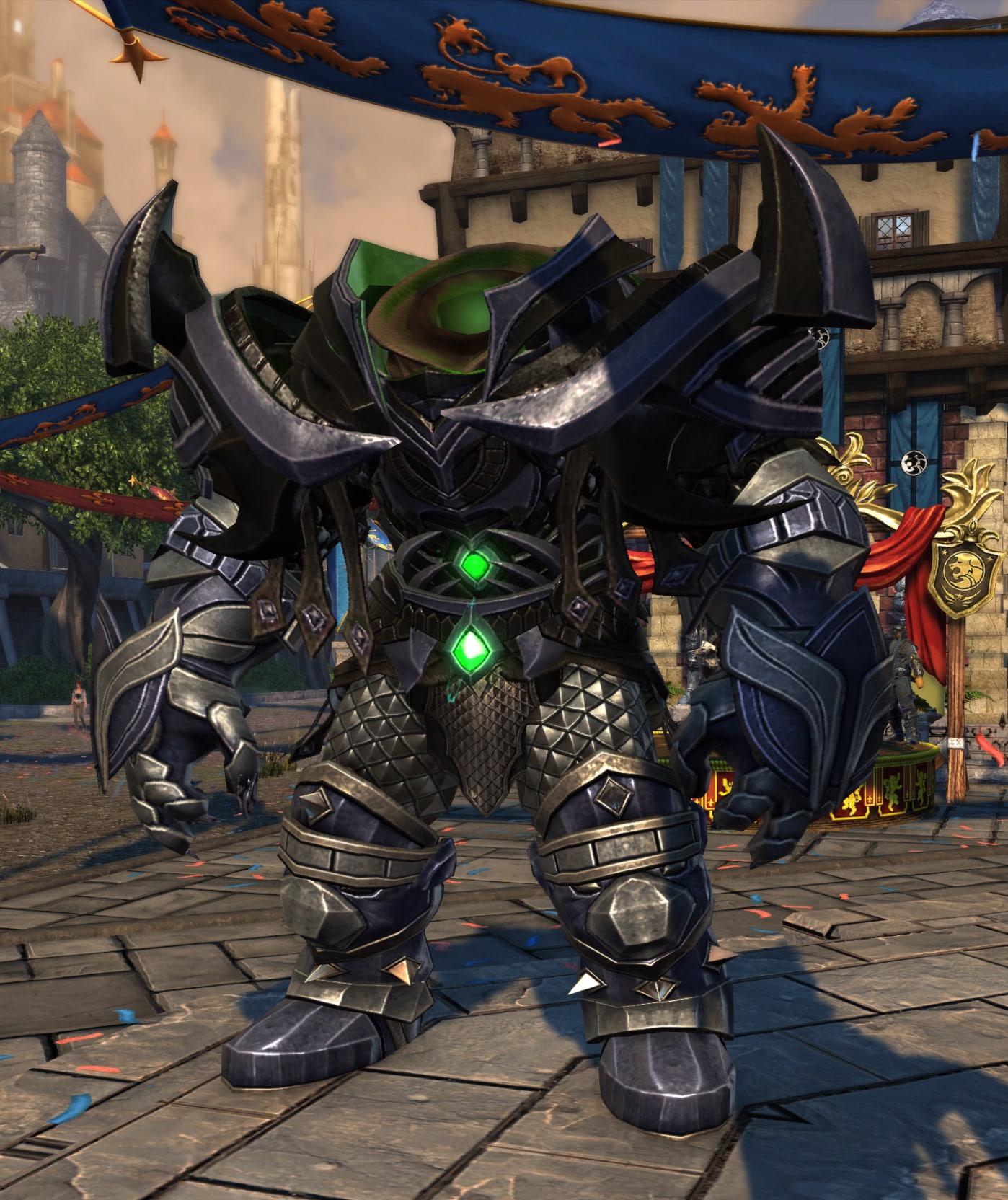 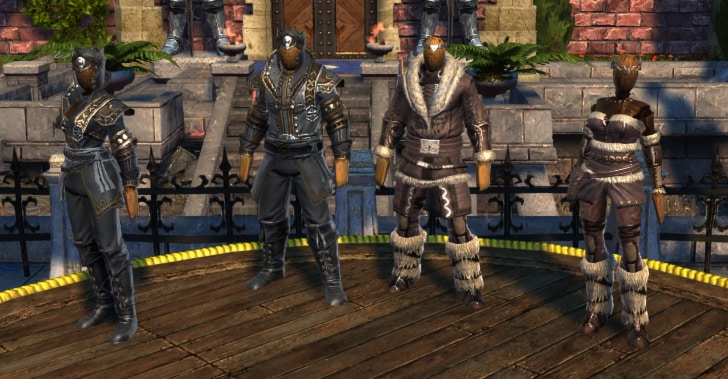 Teensy Weensy Harper Agent Vanity Pet – A moving doll that resembles an agent of the Harpers!

In addition to these new rewards, Bards will also be getting their versions of the Ceremonial Protector’s and Weapons of the Fey transmutes!

NOTE: We've identified an issue with the 1-Day login reward not displaying on the RCA. We are looking into this and hope to have it resolved quickly.

This year, players who log in a certain amount of days while the event is active will be able to claim rewards from the Reward Claims Agent. These rewards are Bound to Account.

Luminous Shade Vanity Pet – The stars of the night sky can be seen in the visage of the shadowy figure!

Throne of the Vampire Lord – A luxurious plush throne perfect for sitting as you lord over your kingdom with a glass of blood red wine.

Throne of the Shadow Dragon – One does not simply sit on a throne! Intimidate those around you while relaxing in your new throne!

Throne of the Lion – You may never be on a throne overseeing Protector’s Enclave, but you can always pretend to with this fancy item.

Ceremonial Armor and Cloak – This four-piece transmutable armor set was fashioned after the anniversary banners that are hung all around Protector’s Enclave. The transmute armor and cloak items are available for each class.

Note: The following Limited Time items were removed in 2021 but may be available as random rewards during future events.

There are all kinds of giveaways waiting for you so join Lord Neverember, Elminster, and all your fellow adventurers in Protector’s Enclave when the festivities commence to enjoy the ninth annual Protector’s Jubilee!