Note: This run of Siege of Neverwinter does not include updates reflected in the original 2020 Roadmap. Due to shifts in development, an updated Siege event will not be available this year. 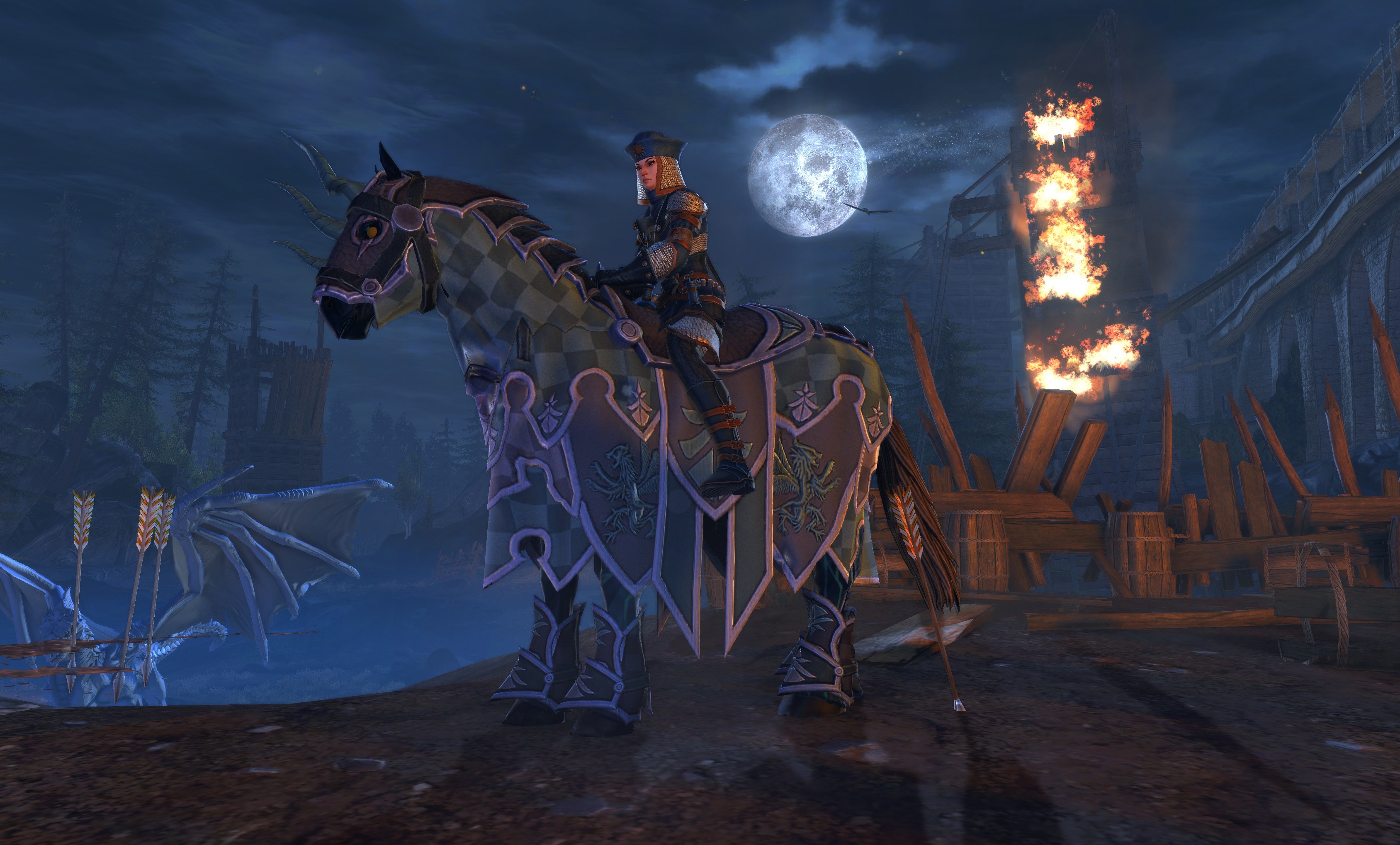 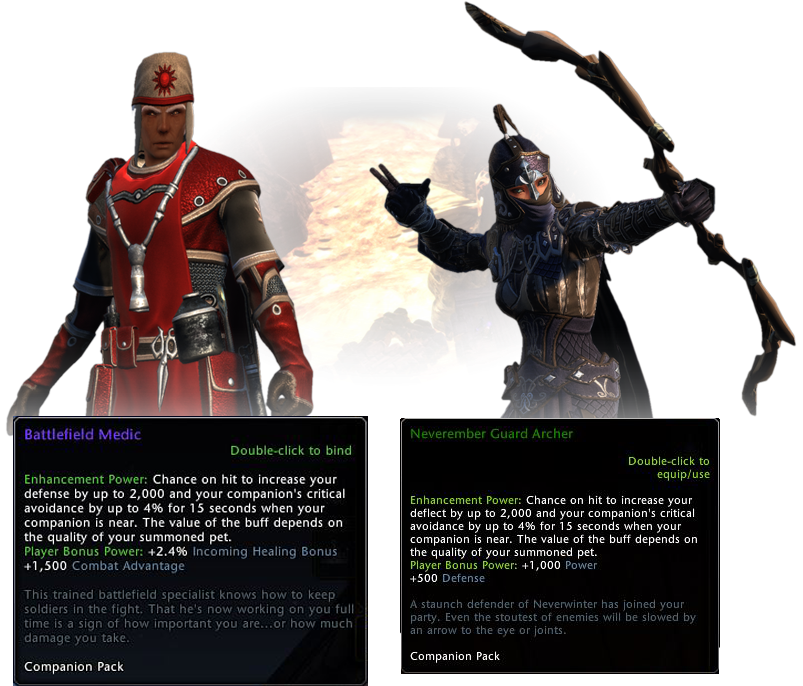