The promise of great rewards comes with substantial risk and is why Vallenhas now descends into hell. A wealth of rewards awaits those willing to risk it all against merciless devils and conniving demons! Assault the new Infernal Citadel and other epic dungeons to earn Seals of the Fallen. Use this new mark of victory to claim the Infernal Forged Armor. Crafted in hell to battle fiends from the Abyss, this armor possesses a devilish quality with an equally insatiable desire for more power. What further secrets might this armor contain? 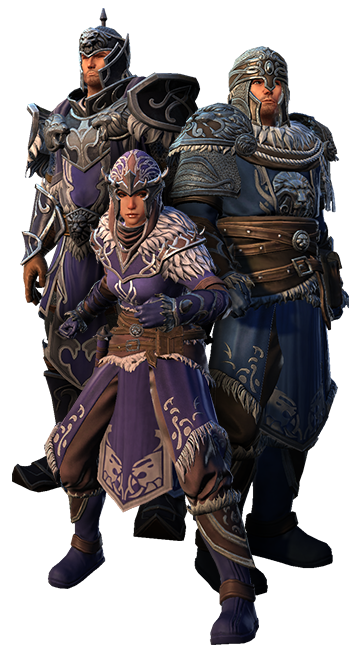 Inside the Infernal Citadel are the rarest materials, claimed from the devil commanders presiding from within. Trade these materials in the Campaign Store to acquire the most powerful armor available, the Lion Guard Armor. This armor once marked the elite guard of Vallenhas, befitting of adventurers who fight against a hellish invasion to protect the people within the village. Among the stockpiles of armaments within the Infernal Citadel include a new artifact set. Defeating the bosses of the dungeon earns a chance at claiming these dark remnants. When worn together, the wearer gains a significant advantage not only over demons but devils as well. Combined with a new artifact, adventurers can hold their own in the Blood War between the abyssal armies and hell's infernal legions.

More Than You Bargained For 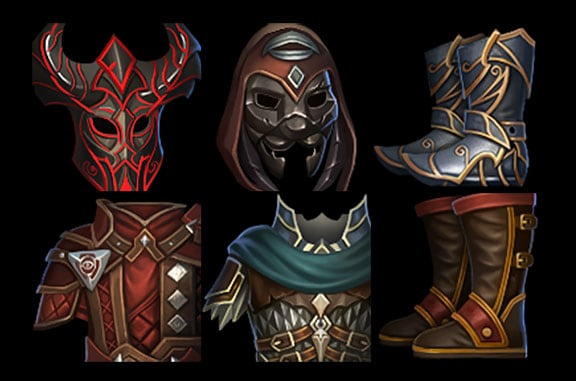 With the ongoing conflict between devils and demons encroaching on the lands of Faerûn, level 80 players will confront new challenges. To better face these challenges, new gear can be acquired from rare fiends ravaging the once peaceful Vallenhas. Seek out and destroy these named enemies to claim their treasures. But beware! Devils are mischievous creatures; rarely do they bestow trinkets with such power without an equally detrimental price.

As tempting as these many rewards are, they will be undoubtedly pivotal in the salvation of Vallenhas from its Infernal Descent!