CTA: Battle for the Bridge!

The Firecross Bridge on Mount Hotenow has been captured! The fire giant Grumthrox the Relentless and his minions have taken control of the bridge, cutting off the Hillborn expedition. It is up to you to slay one of the most vicious of the giant generals and regain control of the bridge and to protect Neverwinter.

Let the fire start on Thursday, September 12 at 10am PDT

The fire will be put out on Monday, September 16 at 10am PDT

Note: Battle for the Bridge is the fifth CTA of this year’s Alliance of Heroes Season. For Season rewards, please go to the CTA Seasons Event blog.

If you and your party successfully reclaim the bridge, you could be rewarded with amazing items, which include: the Flame Sprite companion, dyes, brutal enchantments, and of course Medallions of Battle. These medallions can be redeemed from the event vendor, in Protector’s Enclave, for unique weapon transmutes, Refiner’s Cache, and dyes.

Flame Sprites have a fickle temperament, but an everlasting love of fire. They will sometimes partner with adventurers in pursuit of greater fires. The Flame Sprite companion has initial power points in Power, Critical Strike, and Armor Penetration, along with two offensive slots and one defensive slot for Runestones. 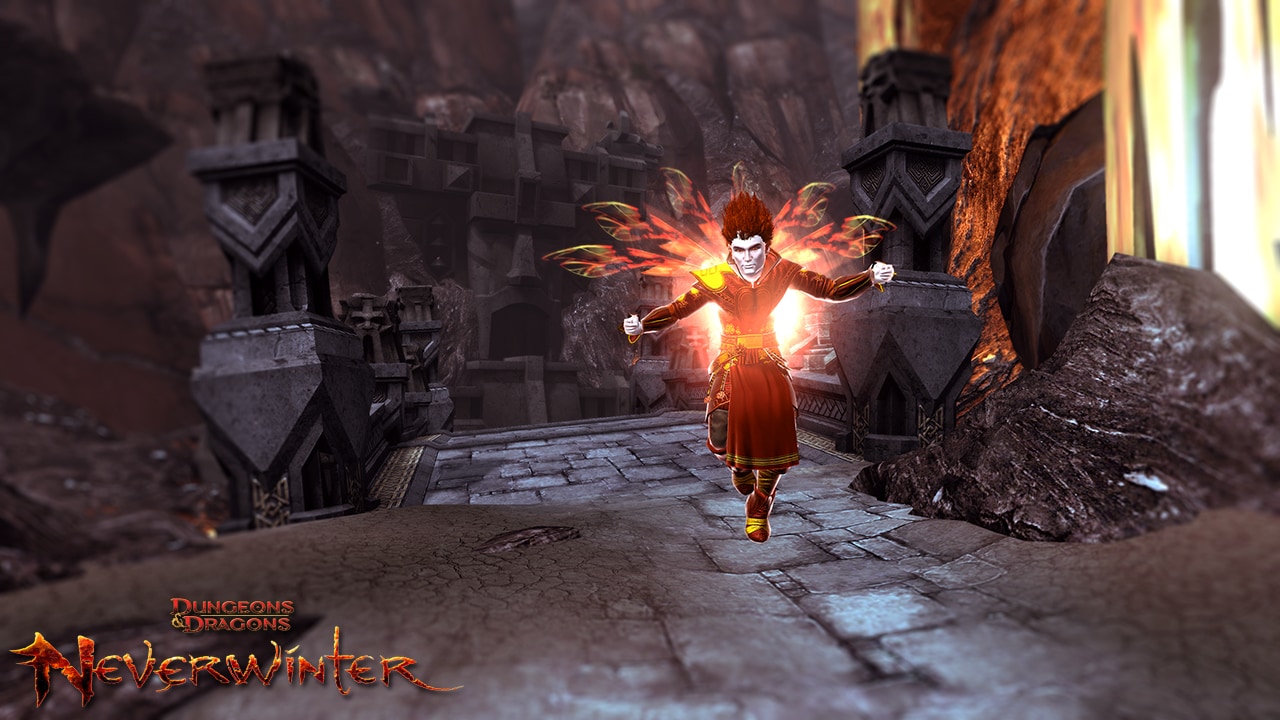 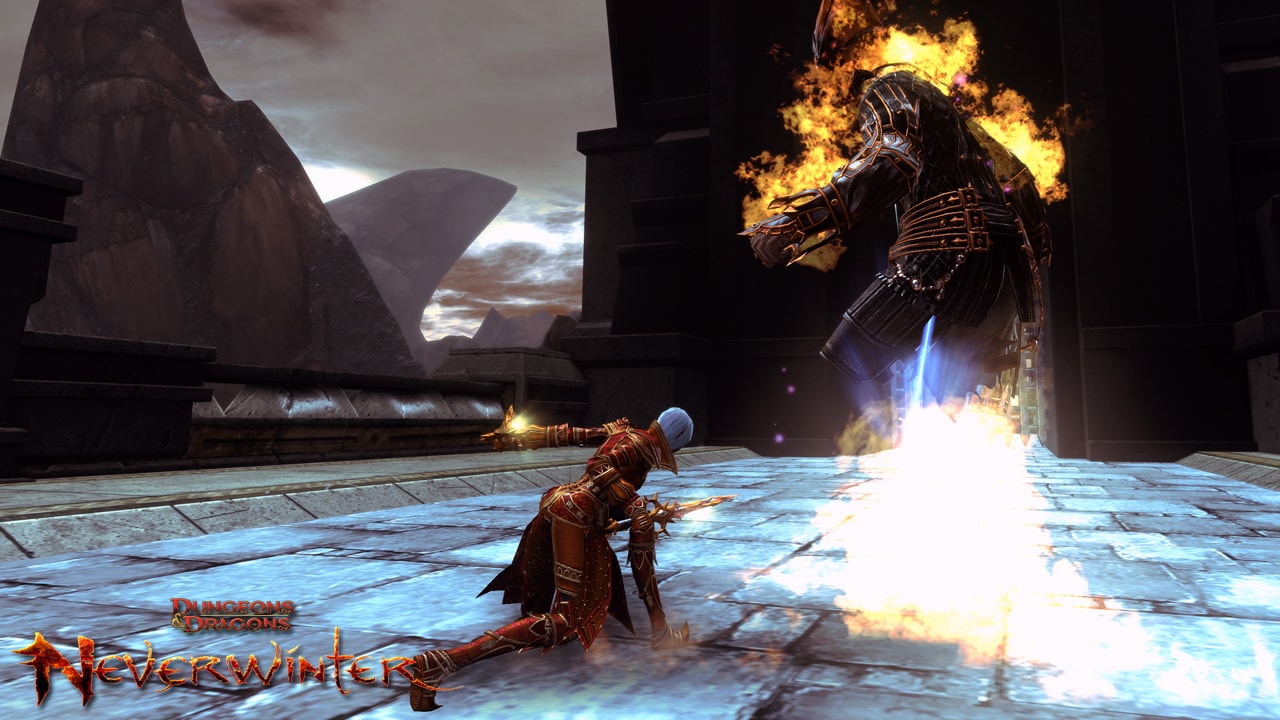 Brutal Enchantment – You could receive enchantments from rank 1 up to rank 5 as monster drops and from the reward chest.

Are you ready to take on Grumthrox and reclaim the bridge?