Greetings adventurers, Asterdahl here to talk to you about the “K-Team” dungeon challenges coming in Neverwinter: The Heart of Fire! True to its namesake, Acquisitions Incorporated is all about acquiring loot, and where better to do that than in a deep, dark dungeon? 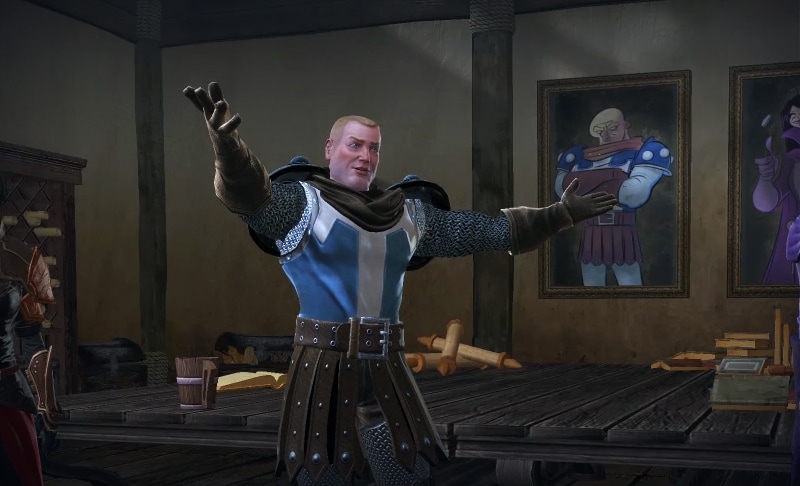 Company founder Omin Dran is looking for someone to show the rest of the chump interns that you don’t need fancy “equipment” or a fancy “paycheck” to delve the deepest dungeons without breaking so much as a sweat. 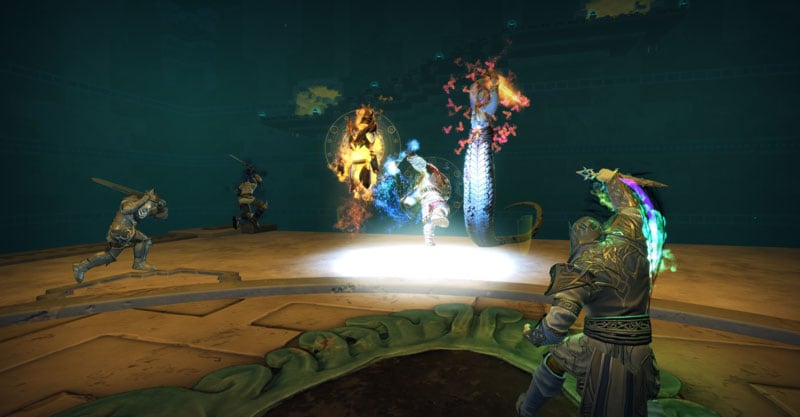 If you think you’re up to the task, each week Omin will have a new dungeon for you to take on—and you’ll need to do it with both hands tied behind your back! Two new queue options will be added in The Heart of Fire: “Hardcore Mode” which means your group will fail and have to restart with even a single death! “Reduce item levels to minimum” meanwhile, will scale the party’s equipment to approximately the item level required to enter the dungeon. Who said you can’t have a first time twice?

If you can overcome whichever dungeon he has on his mind that week, with both these restrictions, Omin just might give you... A scrap of paper indicating he owes you one. That and the other interns might finally stop complaining! (Unlikely.) 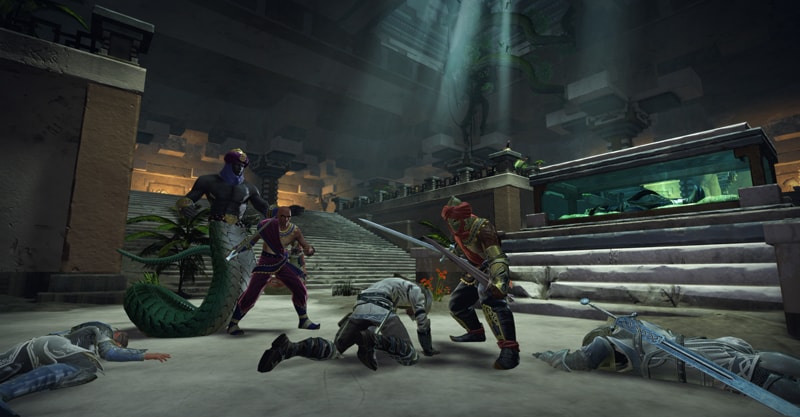 Get your hands on enough IOUs from Omin and you’ll be able to pick up some fancy equipment: the brand new gallant armor set which sports a whopping item level 600, the highest in the land! I’m sure you’ll get it done on your first try, no problem.

See you on The Sword Coast!