The new Neverwinter module Shroud of Souls has a new Featured Quest available to end-game players. The threat of the Cloaked Ascendancy may be at an end, but there are other sinister powers at work in the River District.

The Shard of Night 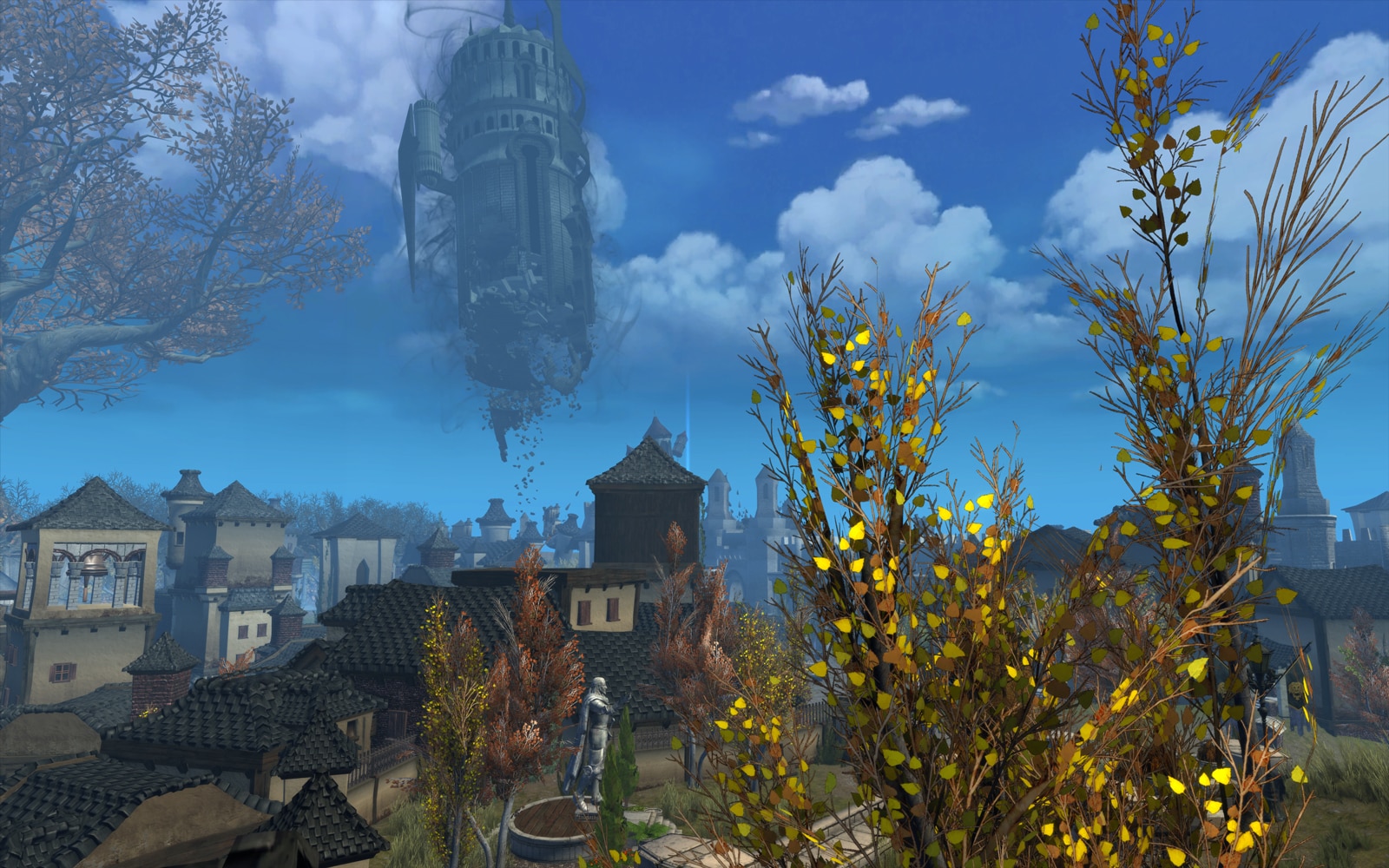 The quest begins with the appearance of a strange shadowy tower in the skies above the skies of the River District of Neverwinter. Wraiths now creep around the back alleys and shadows, draining the life of anyone unfortunate enough to wander nearby. 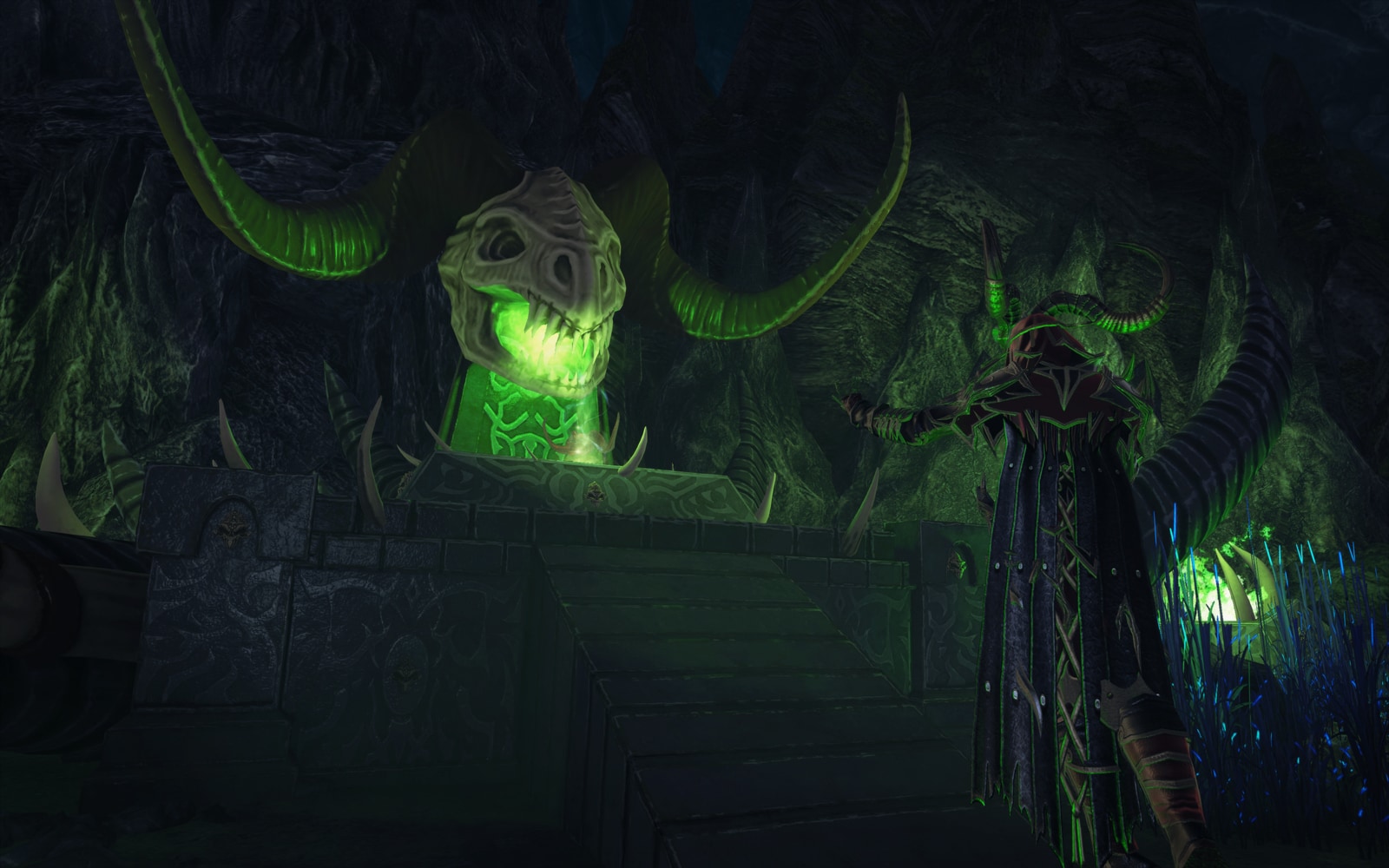 Sergeant Knox and Kavatos Stormeye need your help in ending this undead threat. The adventure takes you to from the River District to the Underdark and beyond! Dangerous creatures from the Shadowfell, a necrotic plane inhabited by undead, have begun to find their way into the Material Plane. The wraith’s ability to teleport around the battlefield and drain life from their victims makes them difficult to kill. 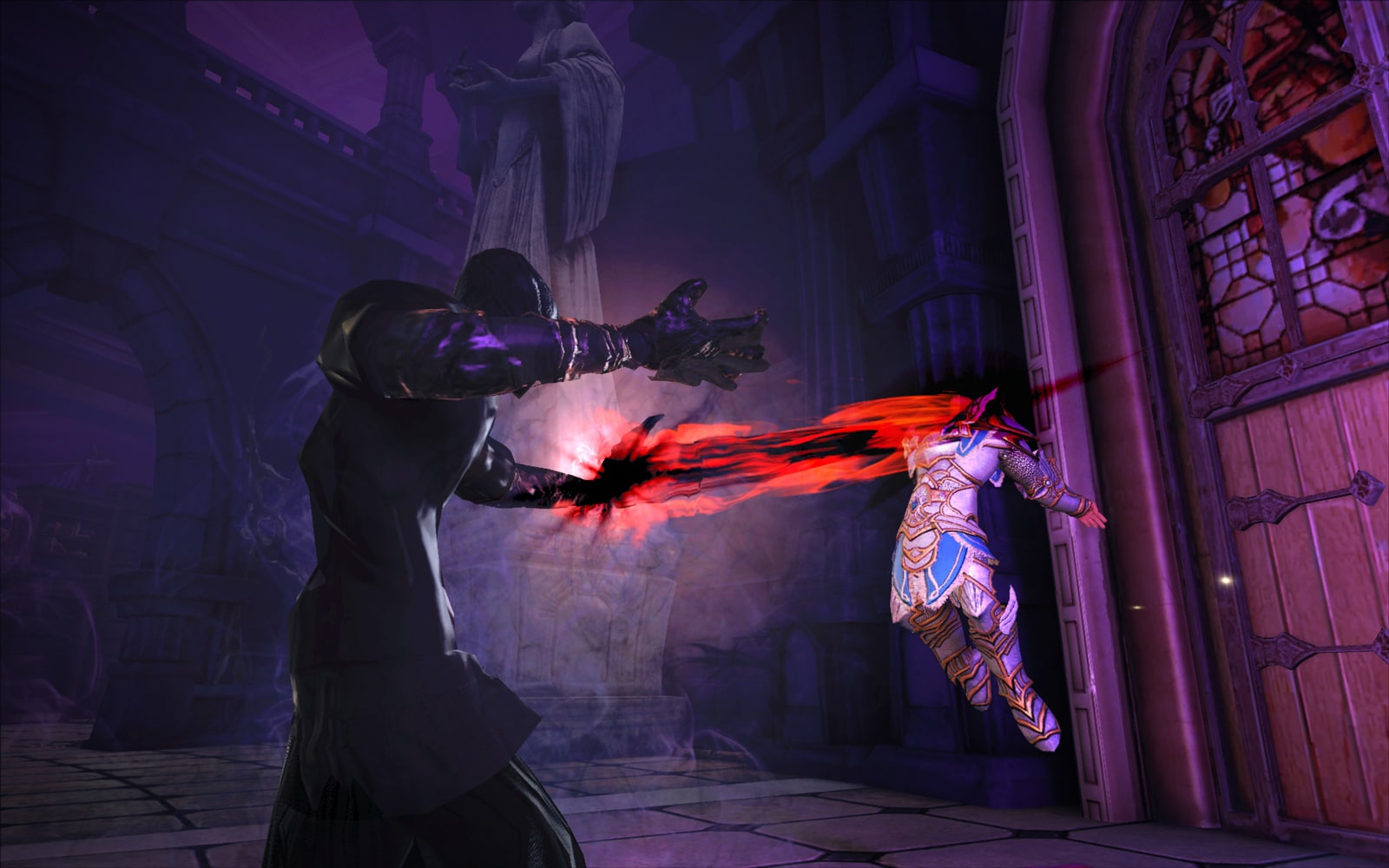 Shadows, while more fragile than wraiths, are also much deadlier. Perceptive adventurers that know to listen for the shadow’s eerie screech before it strikes are far more likely to survive an attack from one.

Completing this quest earns you powerful new treasures! One of the rewards is an unique chest piece draped in the dark essence of a powerful necromancer that lets the weak survive when their foes do not.

You may also end up with a new companion, a Netherese Arcanist that is more than willing to negotiate allegiances and teach you a thing or two about attacking your foes from the shadows.

Will you brave the necromantic powers of the Shroud of Souls and find the ancient necromancer at its source?  Check out Neverwinter: Shroud of Souls!