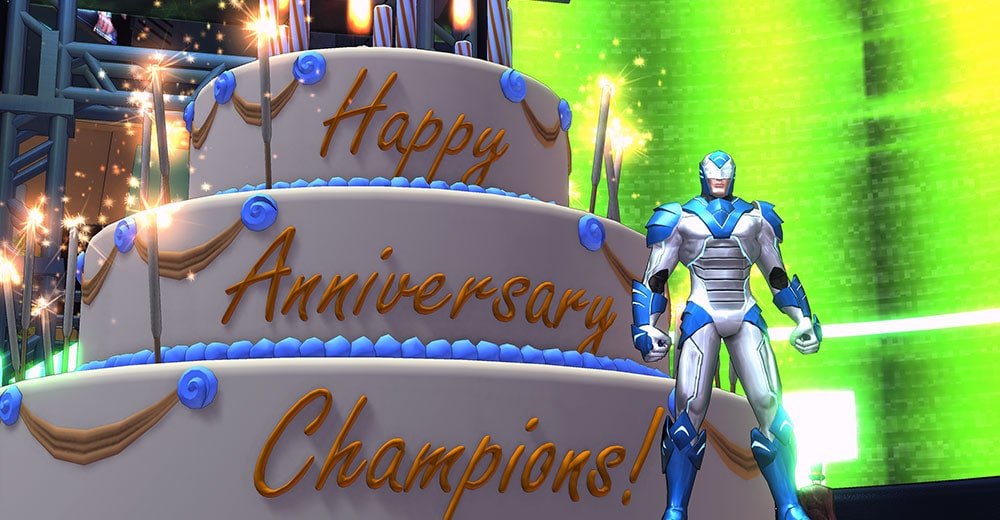 Happy Anniversary, Champions! It's been thirteen years since you began defending Millenium City from the ravages of alien threats, gangsters, ninjas, monsters and more, and it's time to take a load off and celebrate! For the next four weeks, we're celebrating more than a decade of Champions Online, and we want you to be a part of it. Week one is a celebration of the classic Anniversary Events, with tons of new rewards! Head to Millenium City, and get your celebration on!

This first week of events and rewards runs from September 1st at 8am PT to September 8th at 8am PT.

This first week has new rewards this year: 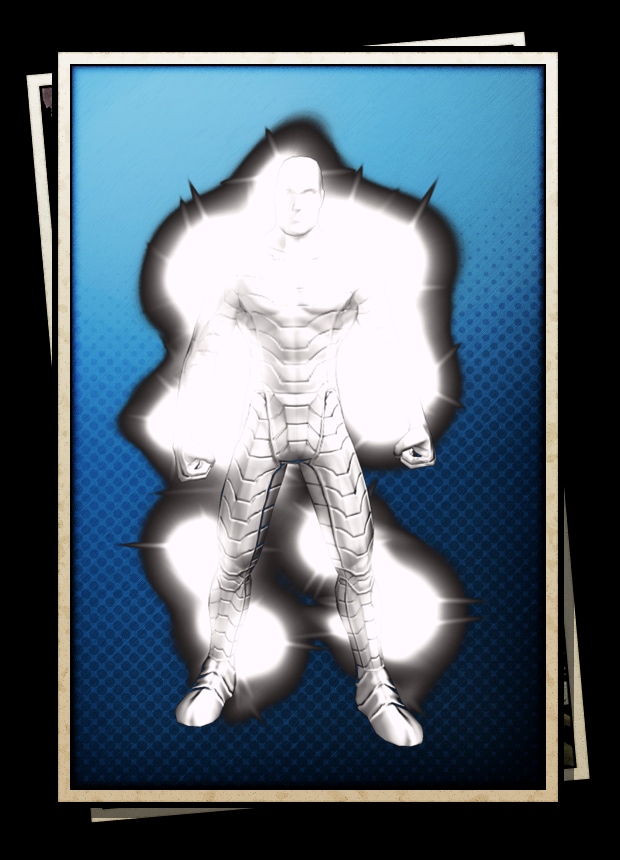 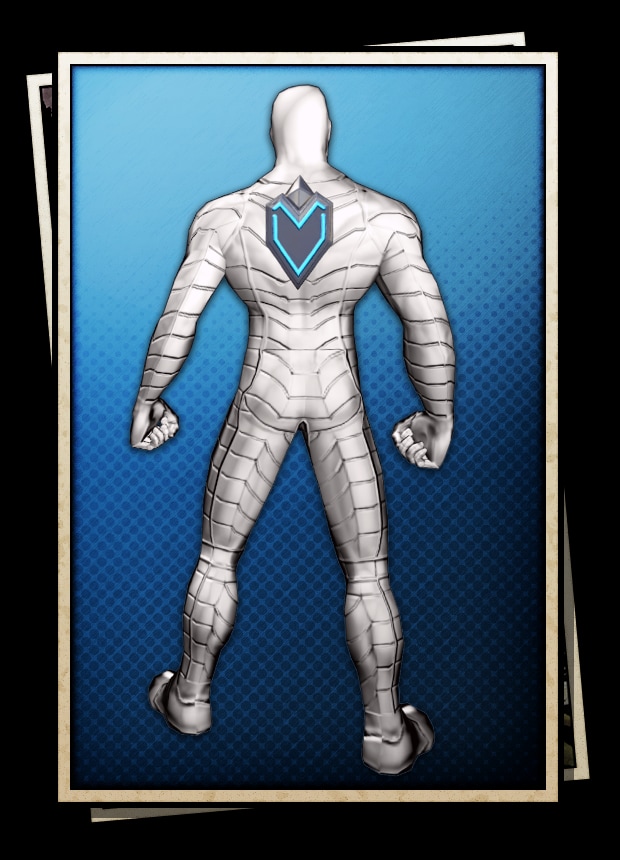 There is also a free giveaways! All month, you can grab a free pack that contains the following:

And this first week, you can grab the Capes Collection Costumes for free!