A Second Week of Nightmares!

You can unlock new horns and a shoulder in the Store! 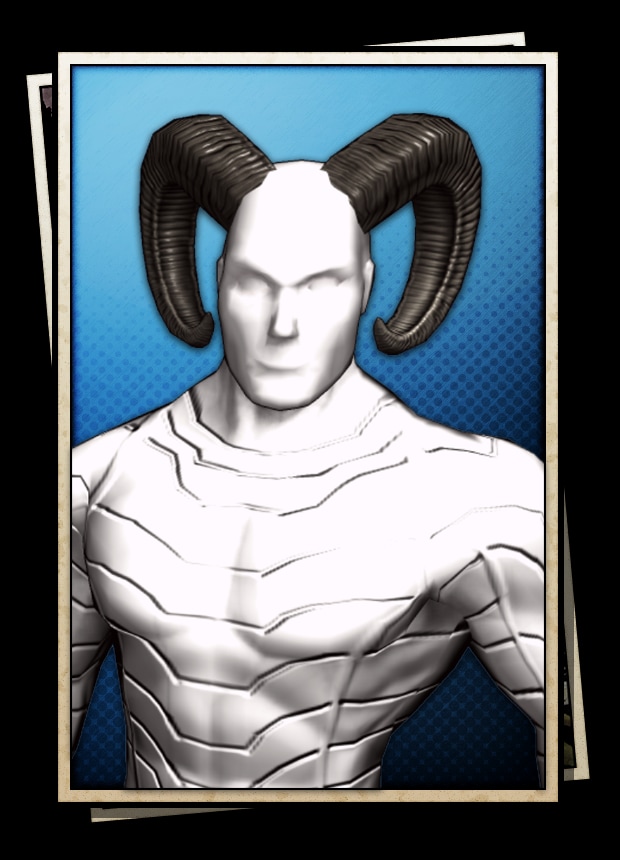