Join the hunt for Nighthawk this week to protect yourself better with the Shield 2 Bracer! 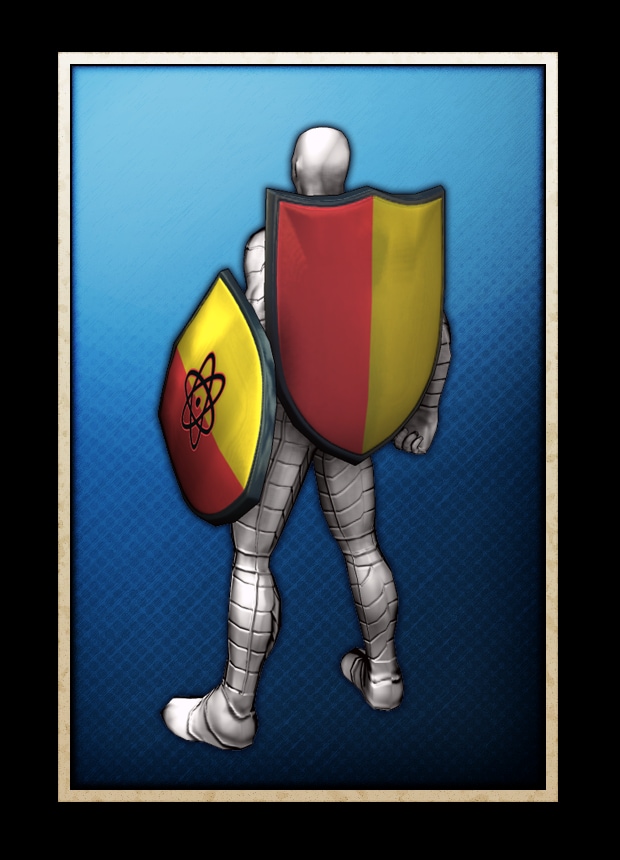