The Nightmare Invasion is a new event for Champions Online!  The event will run Thursday, May 9th, 8 am PT to Thursday, May 23rd, 8 am PT. 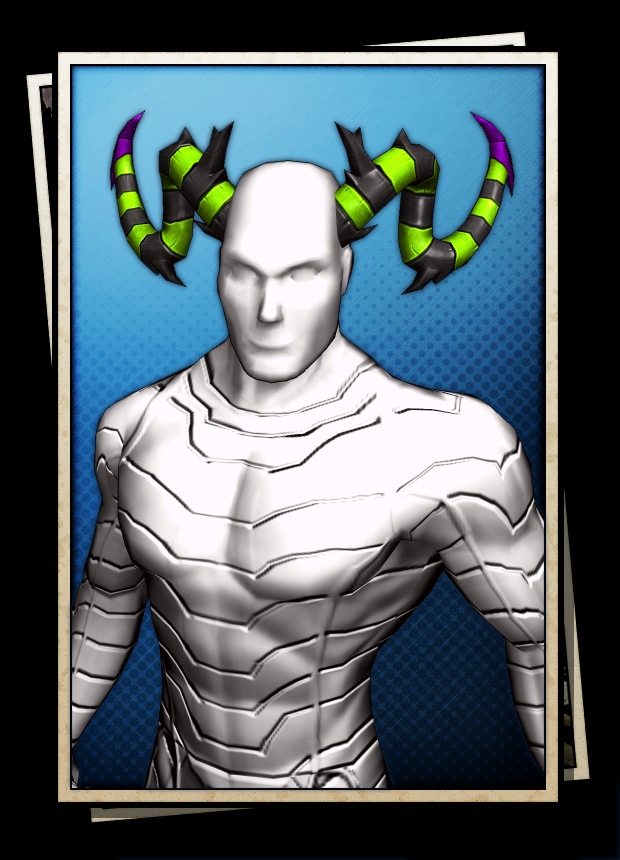 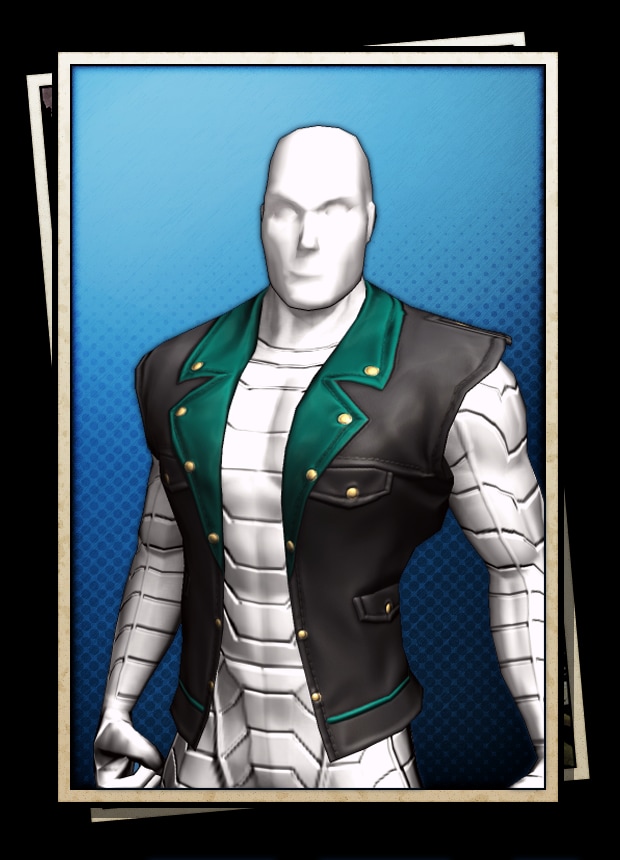