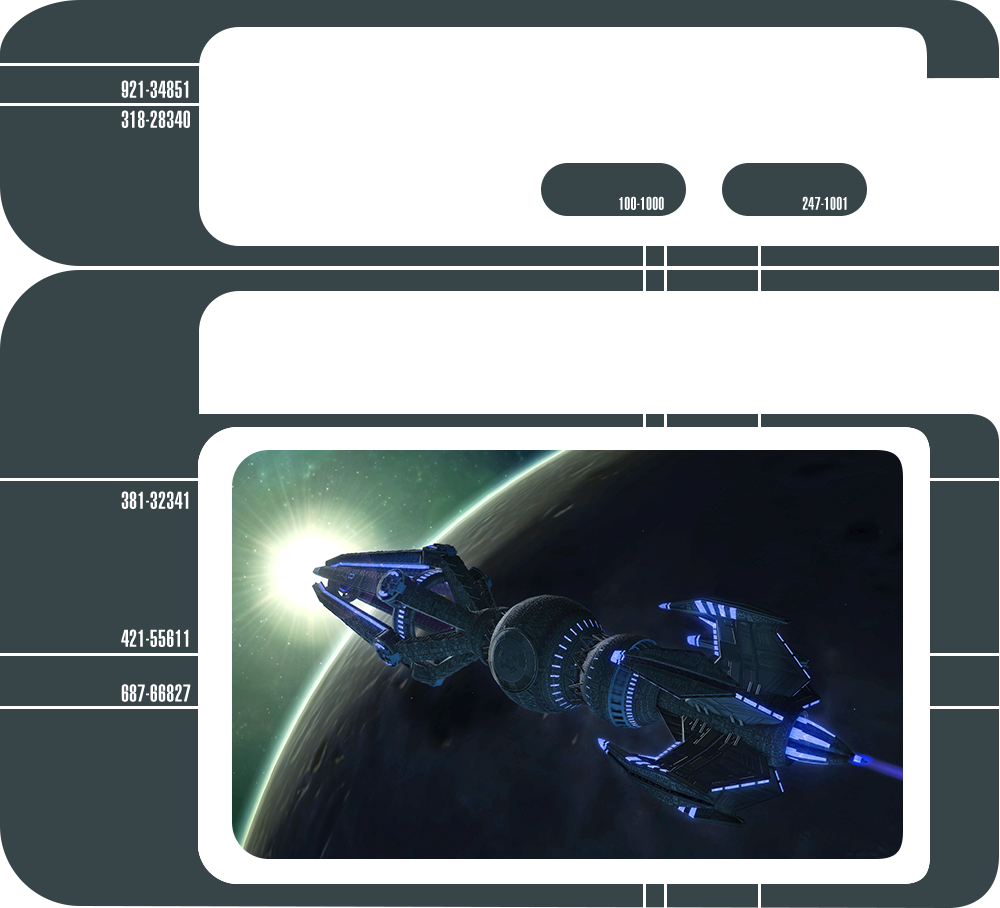 We altered the timeline in order to extend the period of time in which you have the chance to get a Krenim Annorax Science Dreadnought. We are running a promotion from Thursday 3/3 at 9AM PST until Thursday 3/31 at 10AM PST that will provide an additional bonus when opening a Delta Alliance Duty Officer Pack!